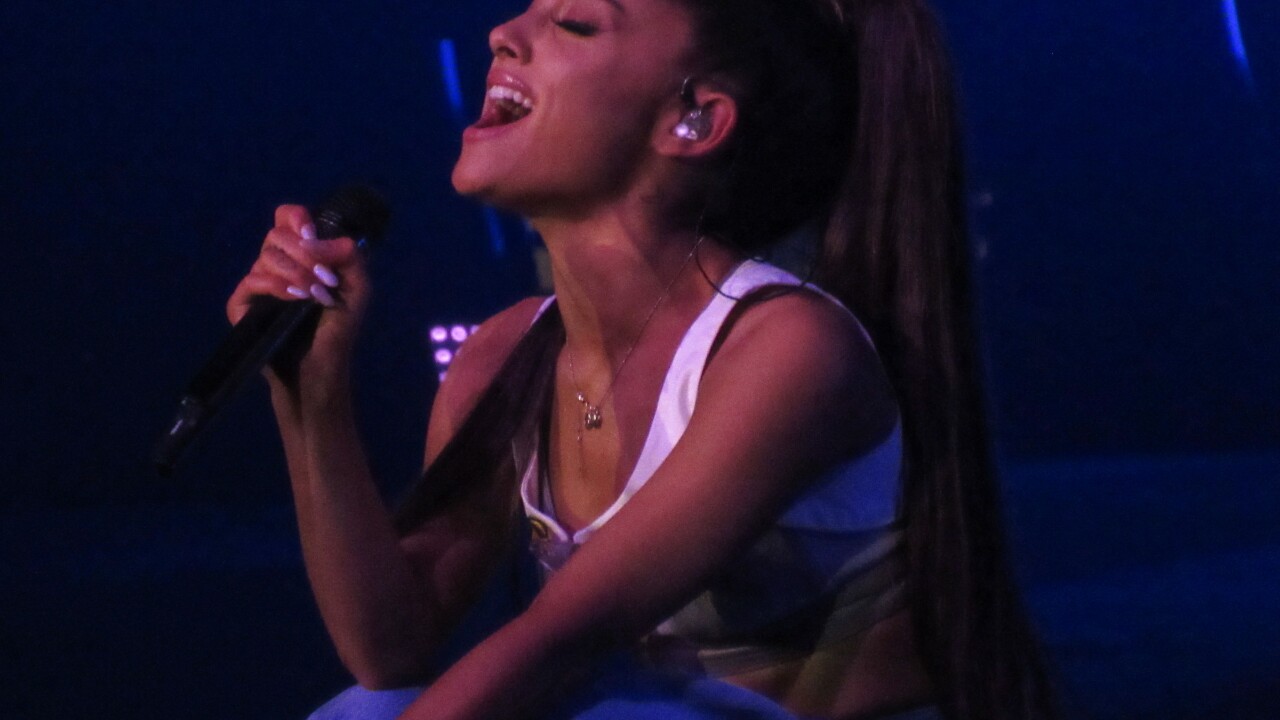 The cancellation is part of shuffling tour dates to accommodate her recently announced headlining appearance at Coachella.

Concerts in Chicago, Columbus, Indianapolis, St. Louis, Milwaukee, Denver and Salt Late City were also impacted. The only other show canceled was in Raleigh.