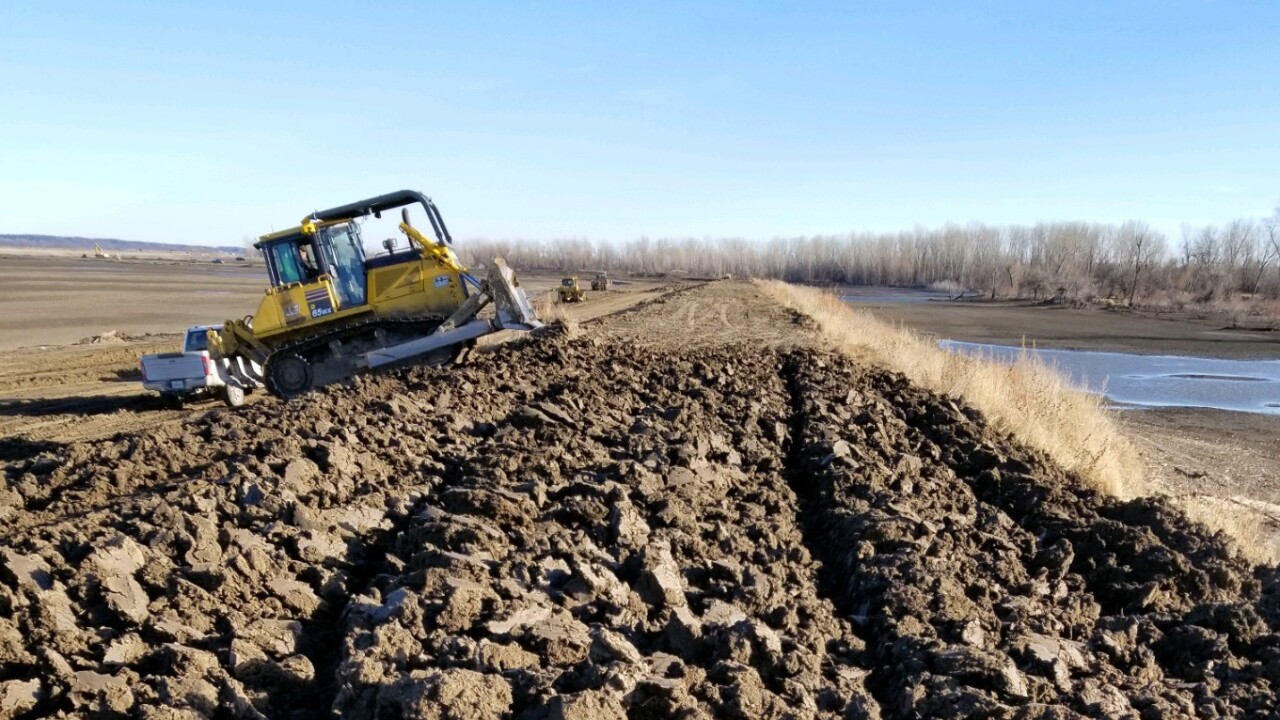 OMAHA, Neb. (KMTV) — Since the 2019 flood, repairing levees has been a non-stop concern for the United States Army Corps of Engineers (USACE). Over the weekend, they say three more in the Omaha District have been repaired.

“It has been amazing to see how everyone has been able to come together and work towards repairing this damaged levee system. We wouldn’t be making the progress we have made without the support of the levee sponsor and the local land owners. This is a testament to just how important restoring these Missouri River Levee Systems are to everyone involved and the priority that will continue to be put on getting these systems fully repaired,” said Rachel Shrader, USACE Project Manager for the L-550 Levee Repair Project.

USACE says only two breaches remain in the L-550 System, a system of levees located near Rockport, Missouri, and they anticipate closing them in the beginning of April.

They have repaired five breaches in the system so far.