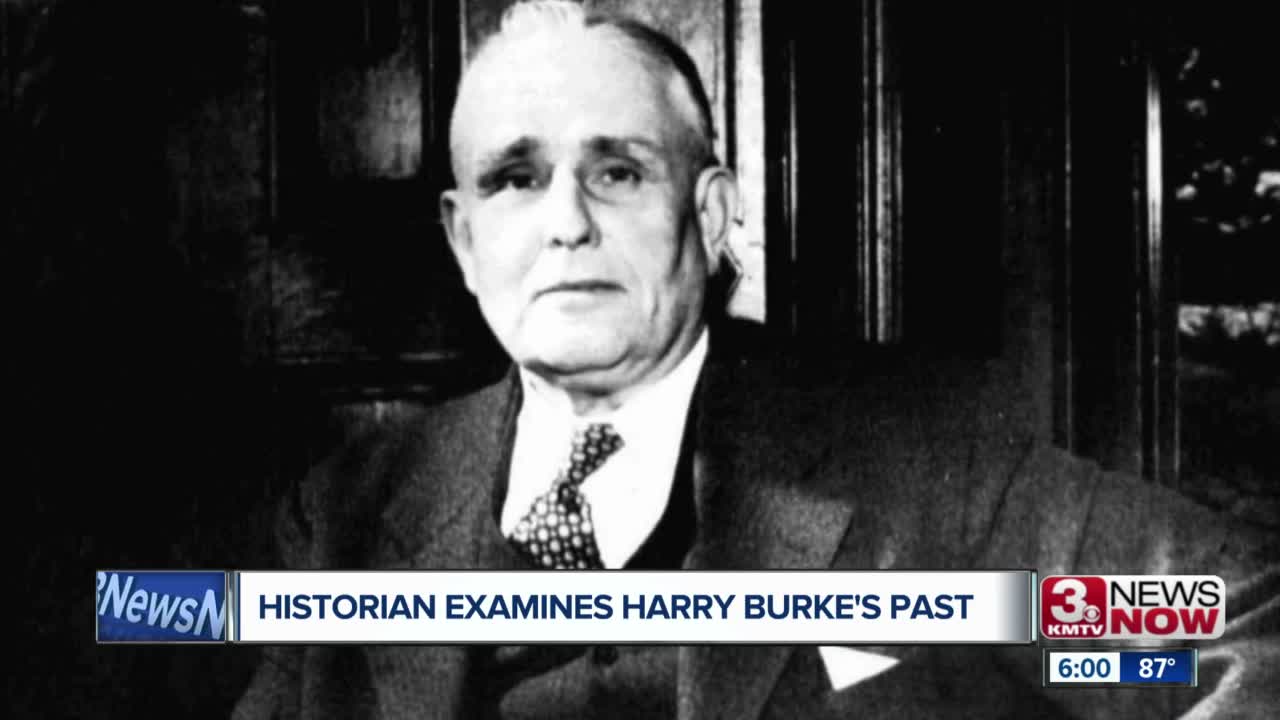 LINCOLN, Neb. (KMTV) — Throughout the country, people are re-evaluating monuments, statues and buildings named after people with questionable pasts.

This has hit Omaha, with some wanting to remove Harry Burke’s name off of Burke High School, near 120th and Dodge.

3 News Now spoke with historian David Bristow about how Burke dealt with Black teachers during his 16 year tenure.

Burke was hired as superintendent by Omaha Public Schools in 1946 and during his tenure he took the district out of debt and helped build up the district, as it ballooned from the baby boom.

But his hiring practices are now getting a second look.

“It was clear he was only hiring Black teachers for the majority Black elementary schools in north Omaha. Omaha Public Schools did not have a single Black high school teacher,” says Bristow, editor of History Nebraska.

Over the past few weeks Bristow has been reading newspaper clippings, diving into Burke's career in Omaha.

Bristow says at the time, Burke said there simply weren't any qualified Black candidates. But those in north Omaha would give out names of qualified candidates and point out that white teachers were being hired with less credentials.

“So there was, he had two different standards,” says Bristow.

Back in the 50’s and 60’s, Burke said he was doing this due to public pressure. Bristow says many officials back in the day would blame their discrimination on the public, never saying their true feelings in public.

Some have pushed back online, saying Burke had similar beliefs of many in Omaha at the time

“Sometimes people will say, 'You know everybody thought that way’ but when we say that, who do we mean when we say everybody? We’re thinking of the white people. Because certainly Omaha’s African-American community was outraged,” says Bristow.

The online petition requesting OPS to rename the school has nearly 2,000 signatures.

Multiple school board members have come out and said they’re open to discussing the possibility of renaming Burke High.

Bristow mentioned J. Sterling Morton as another person who we could soon be re-evaluating.

Morton has multiple things named after him in Nebraska City and a middle school in Omaha. He is the founder of Arbor Day but also was a proponent of slavery.