Ashland development underway without use of TIF 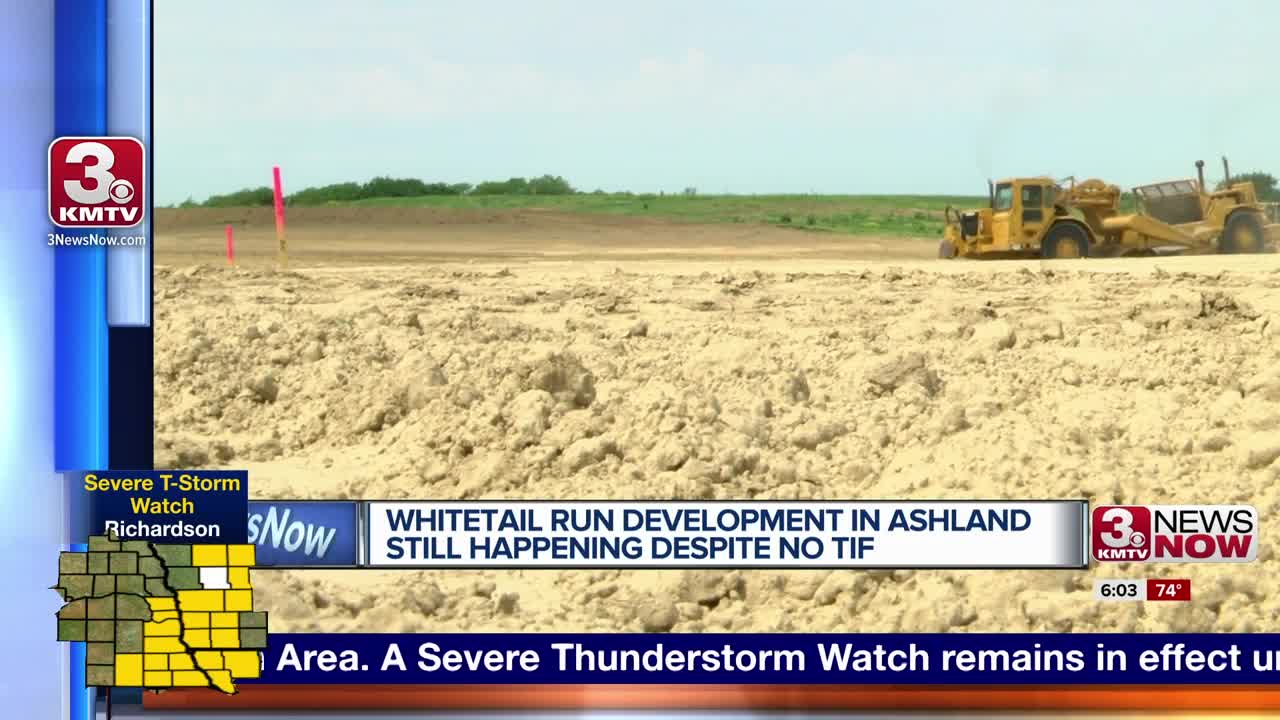 Construction underway on development project in Ashland without using TIF 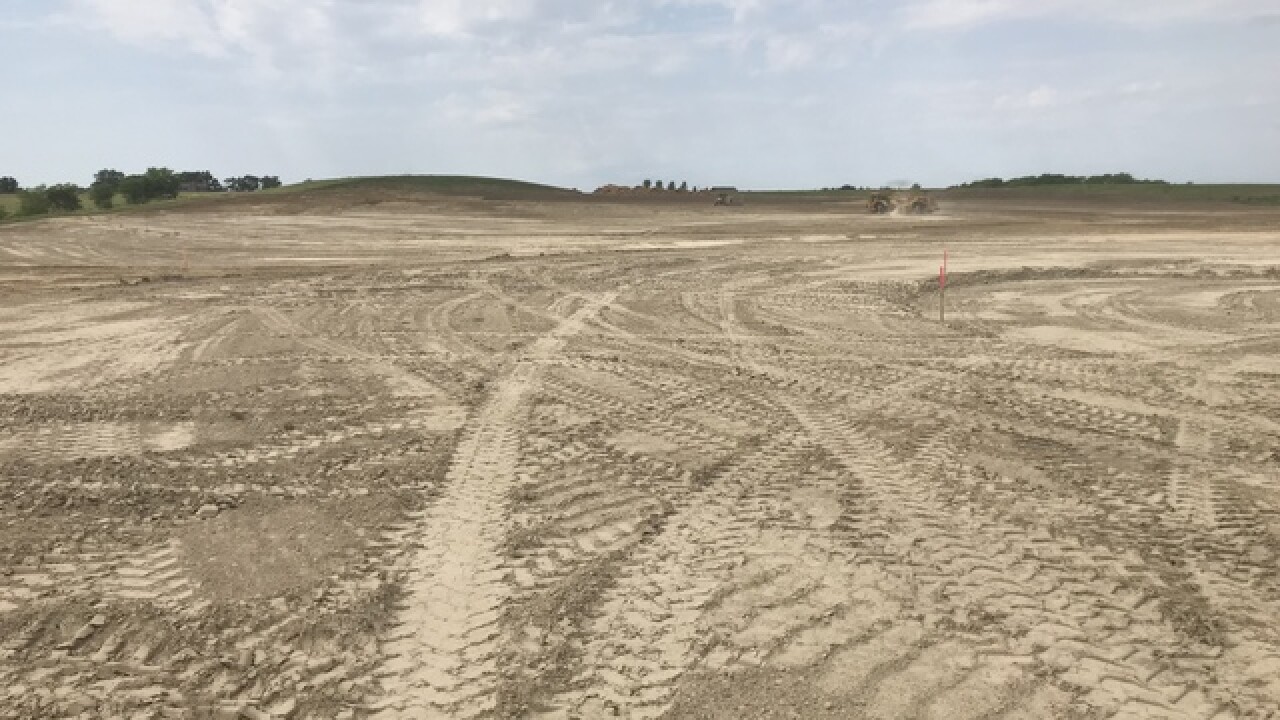 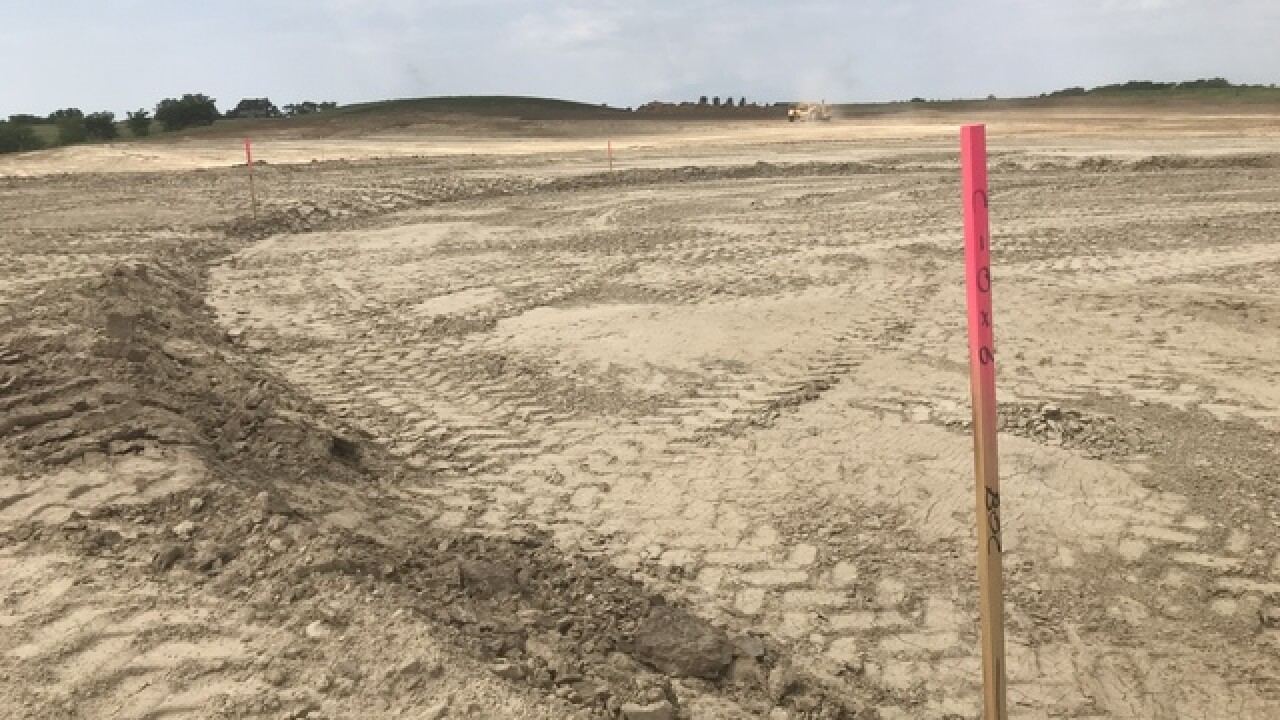 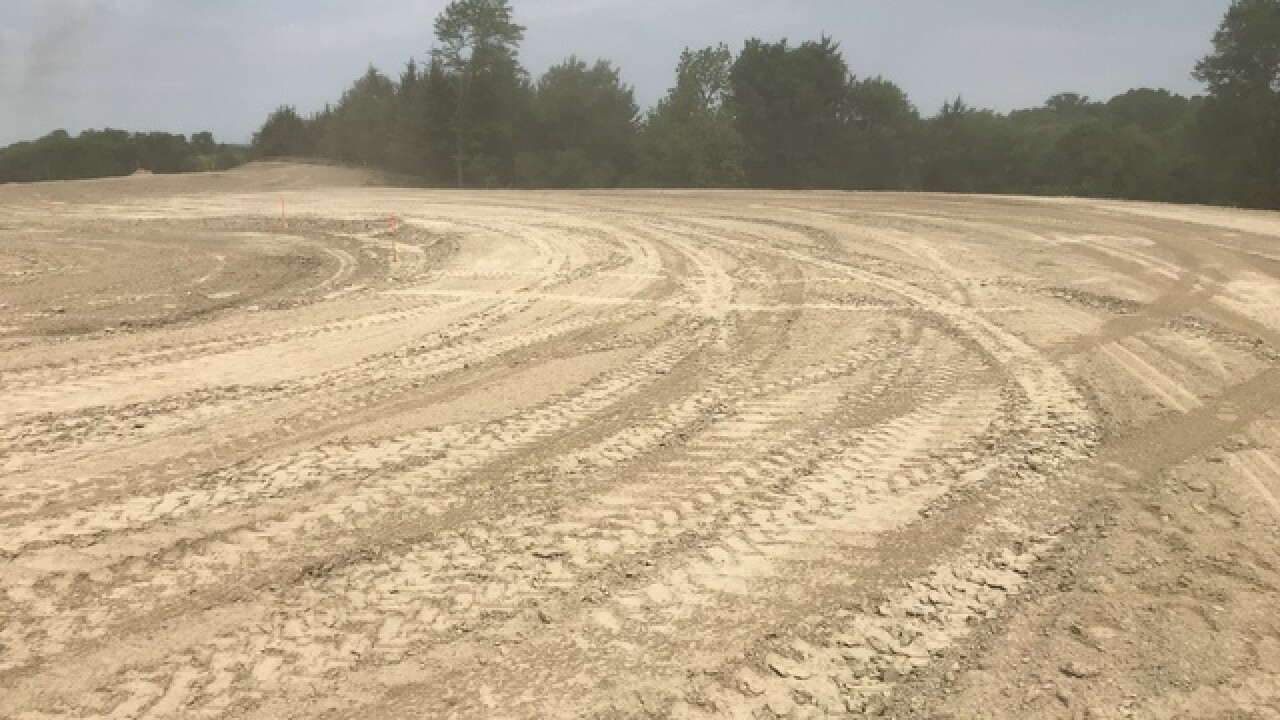 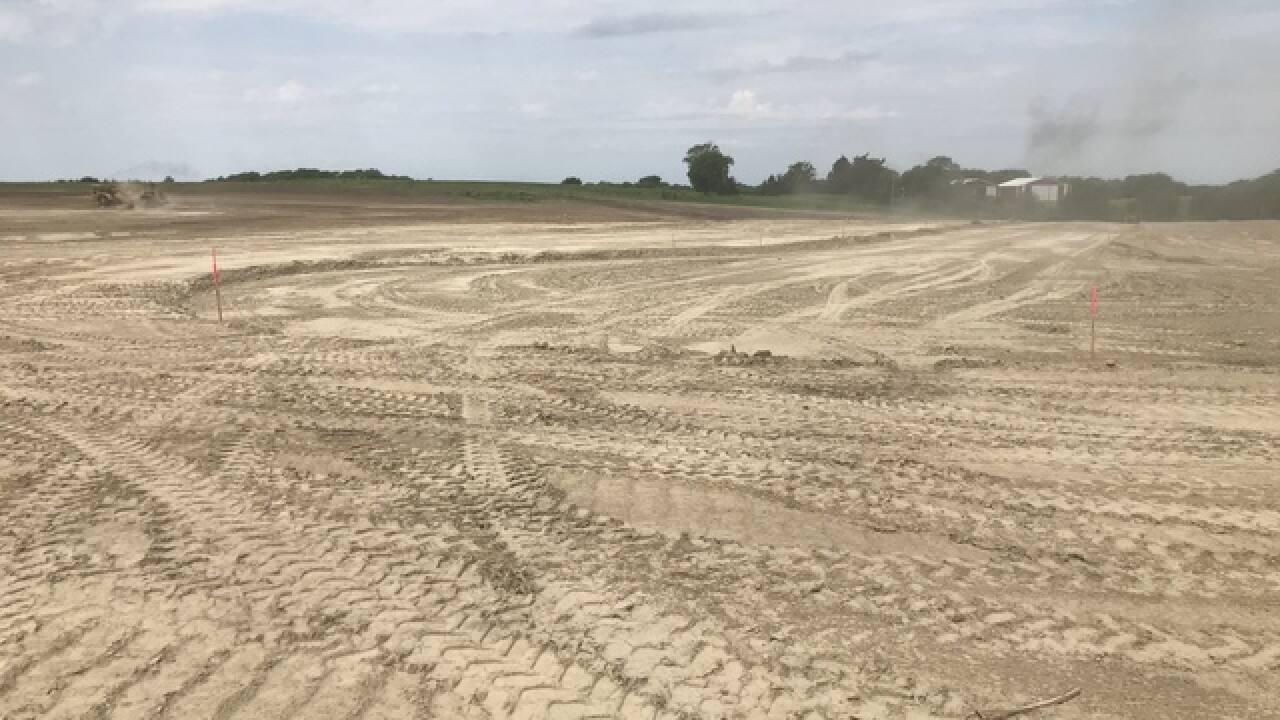 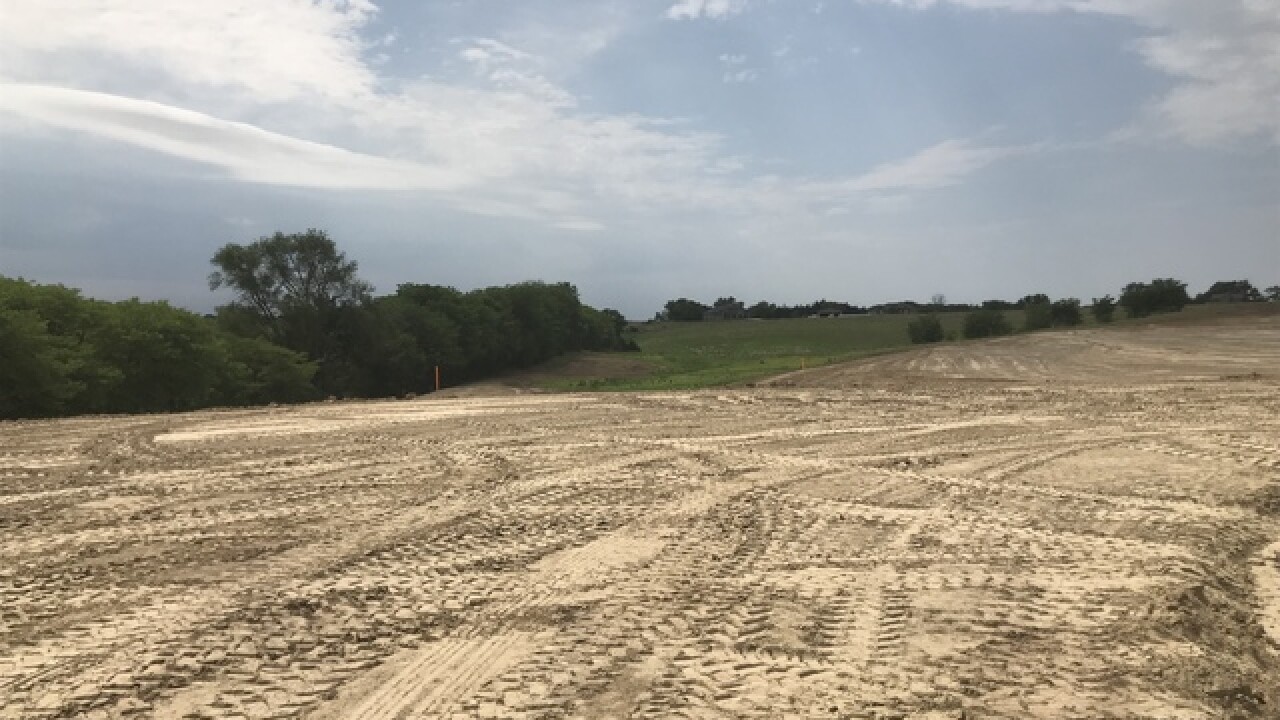 Phase One of a multimillion-dollar development in Ashland is underway without tax increment financing.

The use of TIF funding was marred in controversy last year when a group of citizens argued the money would take away from the school district. However, the city council denied use of the tool in a September vote.

"We just felt like we needed to listen to the community and find another alternative way to do this without using TIF," said Ashland City Councilwoman Janece Mollhoff.

The developers of the Whitetail Run area say the project will be roughly 150 lots for houses and a place for commercial lots as well.

"We envision that to be strip mall with a bank, restaurant and that sort of thing and hopefully a hotel," said Whitetail Estates Development partner Don Kracl.

The project will be spaced out across multiple years and in different phases. The city is helping pay for this development with bonds and water and sewer funds, putting more of the risk on the city if the project fails.

"Without using TIF, the city really has a lot more invested in making the development a success," said Mollhoff.

"The TIF would have been better for the city as a whole but we had anticipated, you know with all the controversy that came up that if it didn't go through, we were still going to have it go through," added Kracl.

While the project is not exactly the same as once envisioned, Kracl thinks it's a great development, "Once we start to see some real development, some real rooftops and things like that people are really going to embrace this as being a really positive thing for Ashland".