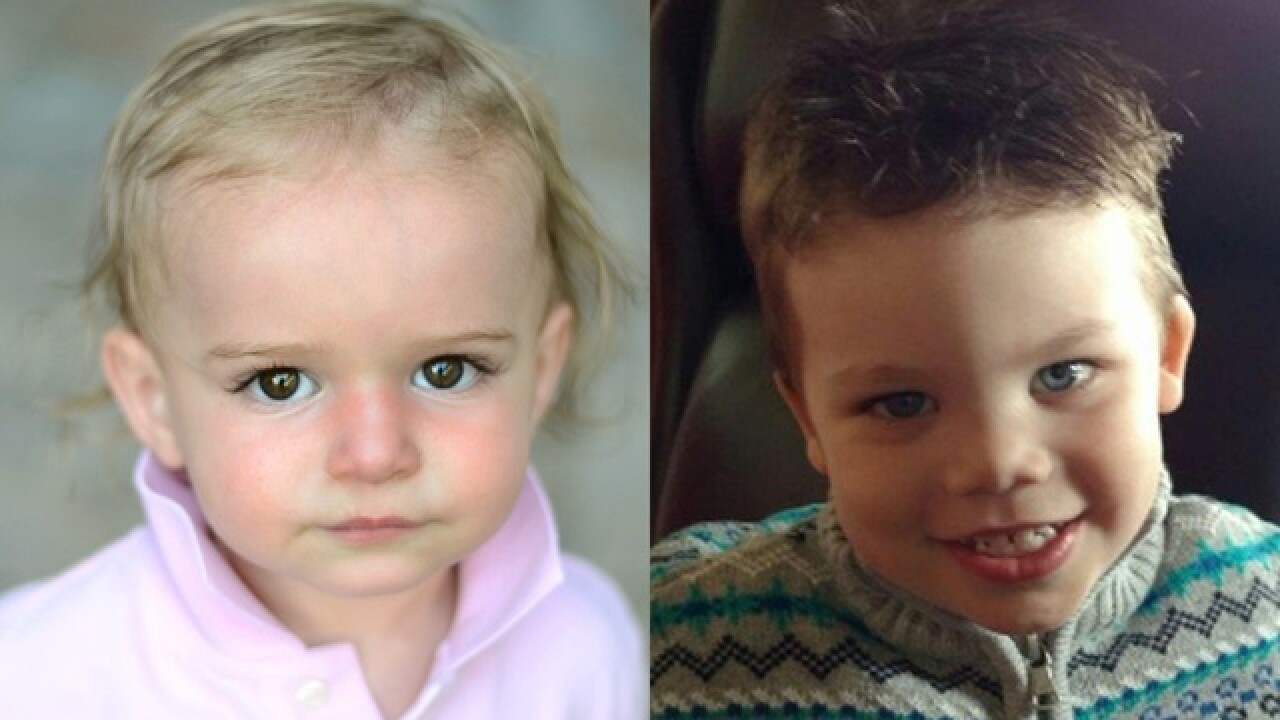 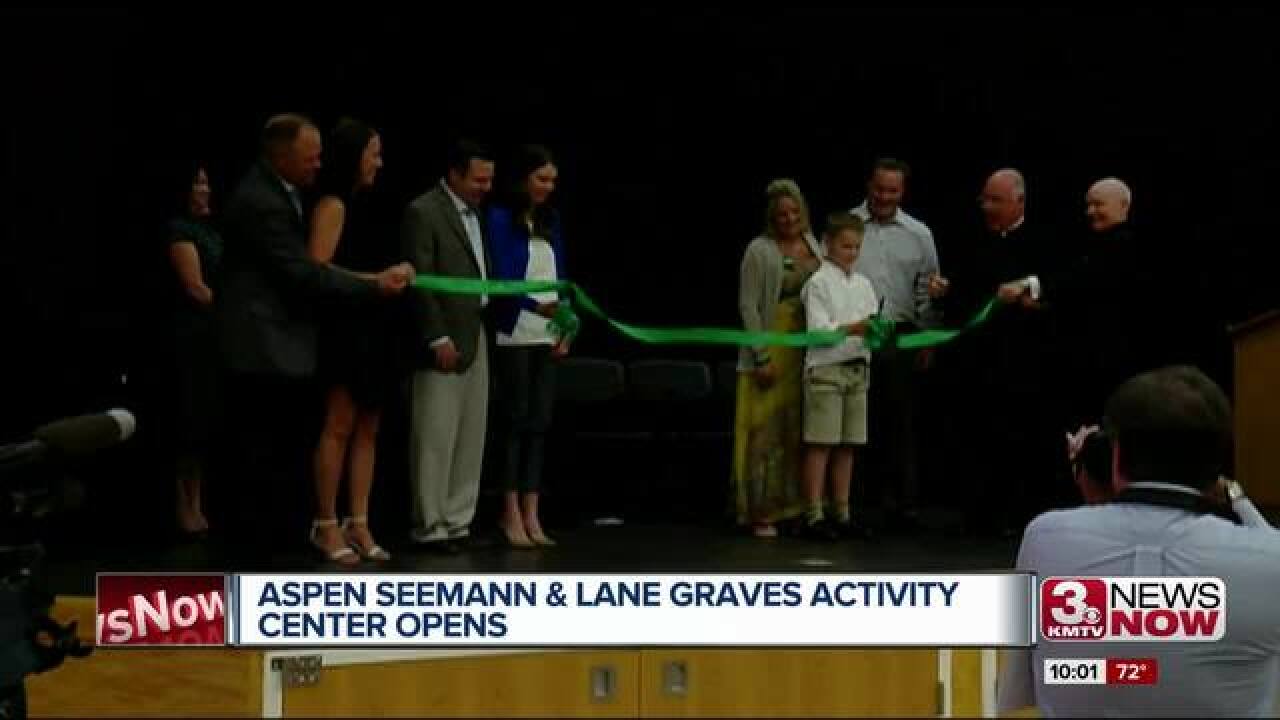 The Elkhorn community honored two boys who died last summer. Lane Graves was killed during an alligator attack while on a family vacation to Disney World and Aspen Seemann drowned near his family’s home.

“It means so much to us to dedicate and name this building after our two angels,” said Father Tom Fangman as he addressed a gym full of supporters.

The loss of Seemann and Graves wasn’t easy for the community.

"It hit us all pretty hard,” said member Charles Olsen, his son would play with Lane. “The two little ones had such an impact on our lives.”

“It was such a profound loss,” said Father Fangman.

It is a loss they now turned into a way to honor the boys forever.

“Before this, the kids played in the parking lot or in the hallways,” added Father Fangman.

Children were already running around the gym and munching on cookies and juice in the cafeteria.

“The exciting thing is that they will all get to live on forever here at St. Pat's, thousands of kids that get to come through the doors and experience that,” said Olsen.

Archbishop George Lucas blesses the new center and with a gym packed full of supporters, this was another step in the healing process for the community.

“You can't get through anything without strong community and everyone here is that support system,” added Olsen.