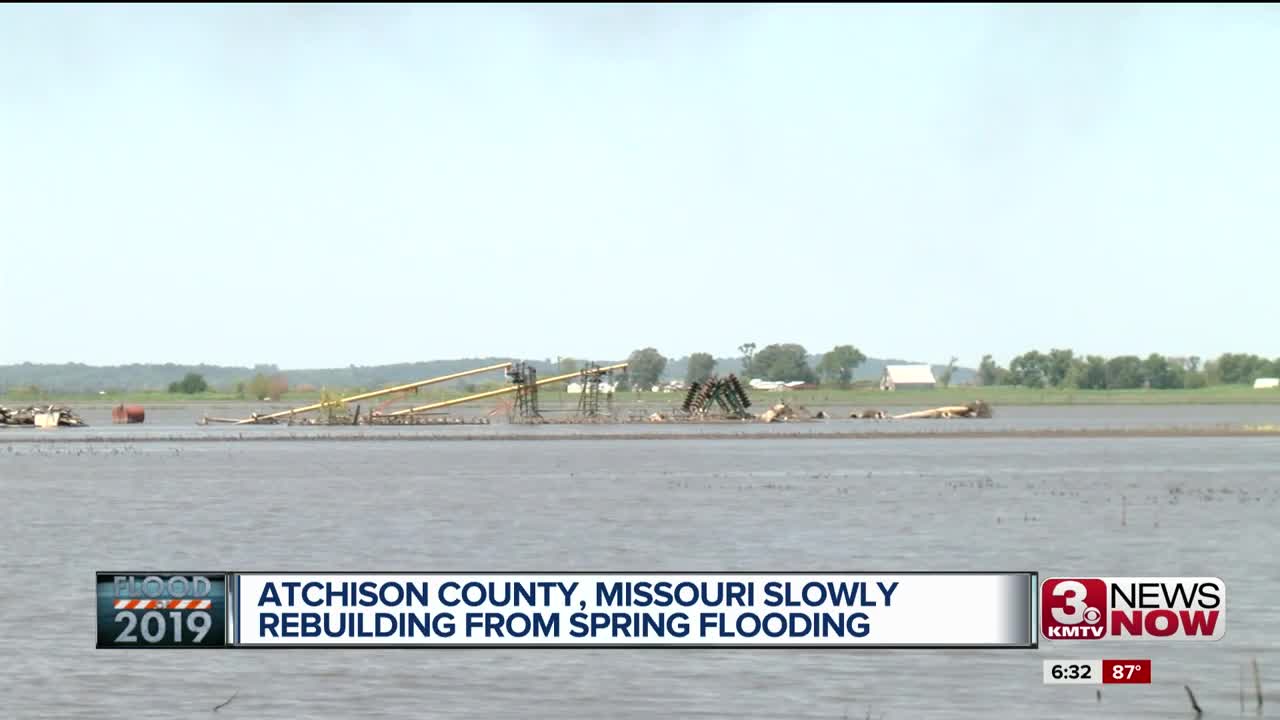 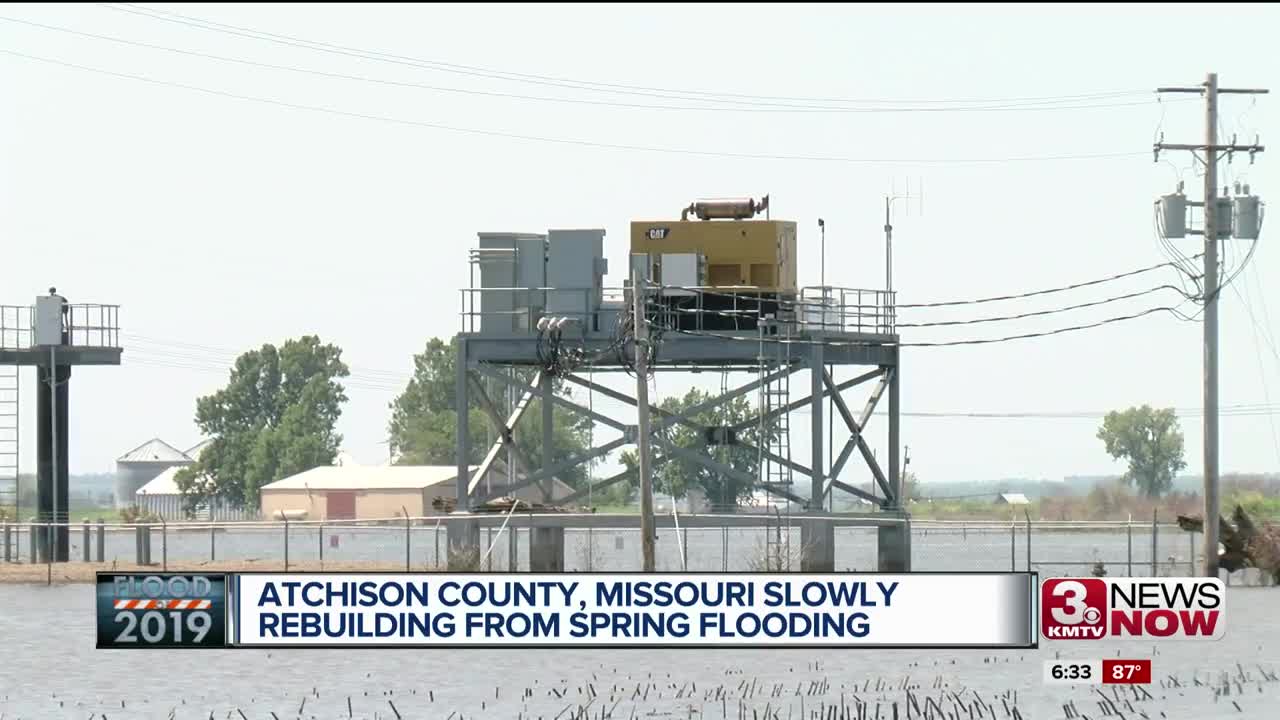 Flooding is still prevalent across the northwest county in Missouri. Emergency management officials said they've only been able to inspect a half dozen houses in the flooded areas to determine if they're safe.

Three weeks ago people were able to apply for disaster relief assistance from FEMA. However the coverage is only for damage done after April 29th, nearly six weeks after the flooding started.

"There are some families out there that are in that boat," said Mark Manchester, the Deputy Director for Atchison County Emergency Management. "We are working with state and our elected officials and are trying to get something done but as of now it's a firm April 29 cutoff. You feel helpless, you're upset and you're mad, there's all sorts of emotions that you go through. You don't understand the reasoning for it, I can't even come up with another reason other than there's no reason that I can think of that they would've done that."

While officials don't have answers yet from FEMA, they're urging residents to still work with FEMA for disaster assistance.

"We just want to let everybody know to don't give up," Manchester said. "We've had people that are declined and they're appealing and we're working on it."