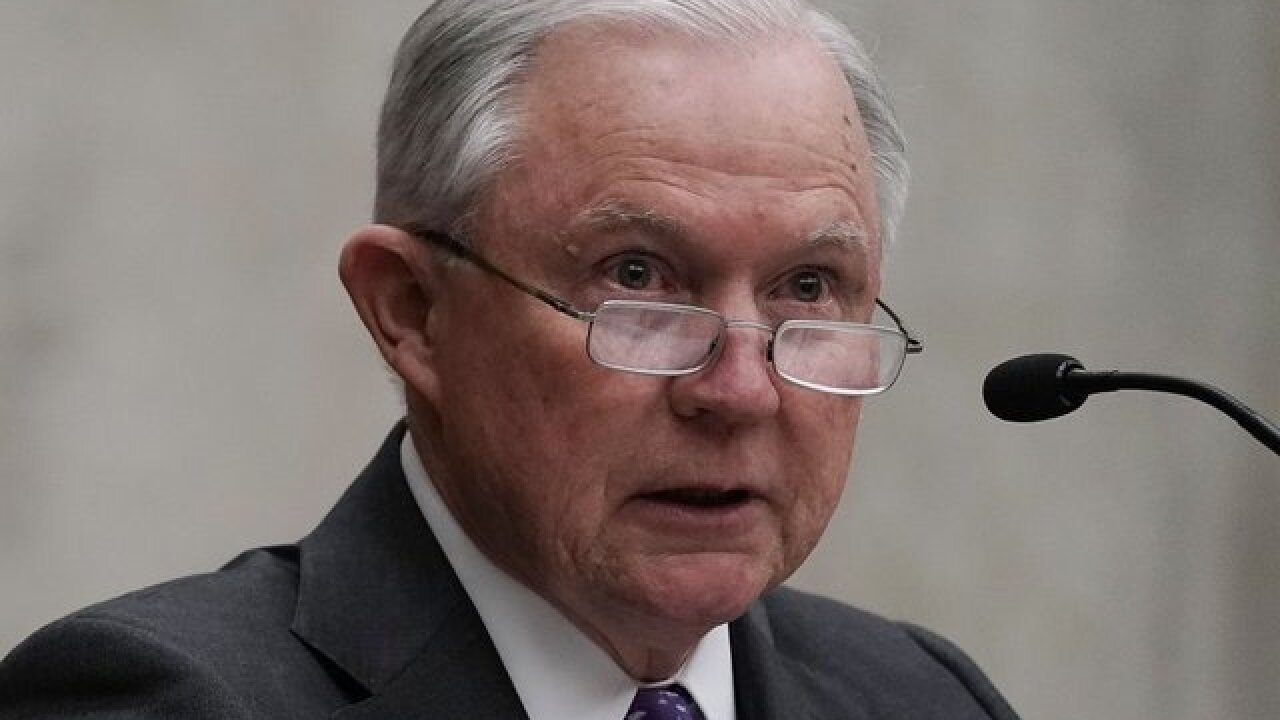 Attorney General Jeff Sessions will no longer be coming to Omaha Thursday, according to a release from the U.S. Justice Department. The DOJ cited events "outside of our control" as the reason Sessions would no longer make the trip.

Sessions was scheduled to speak at the U.S. Attorney's Office in downtown Omaha on law enforcement's role in combating the opioid crisis.