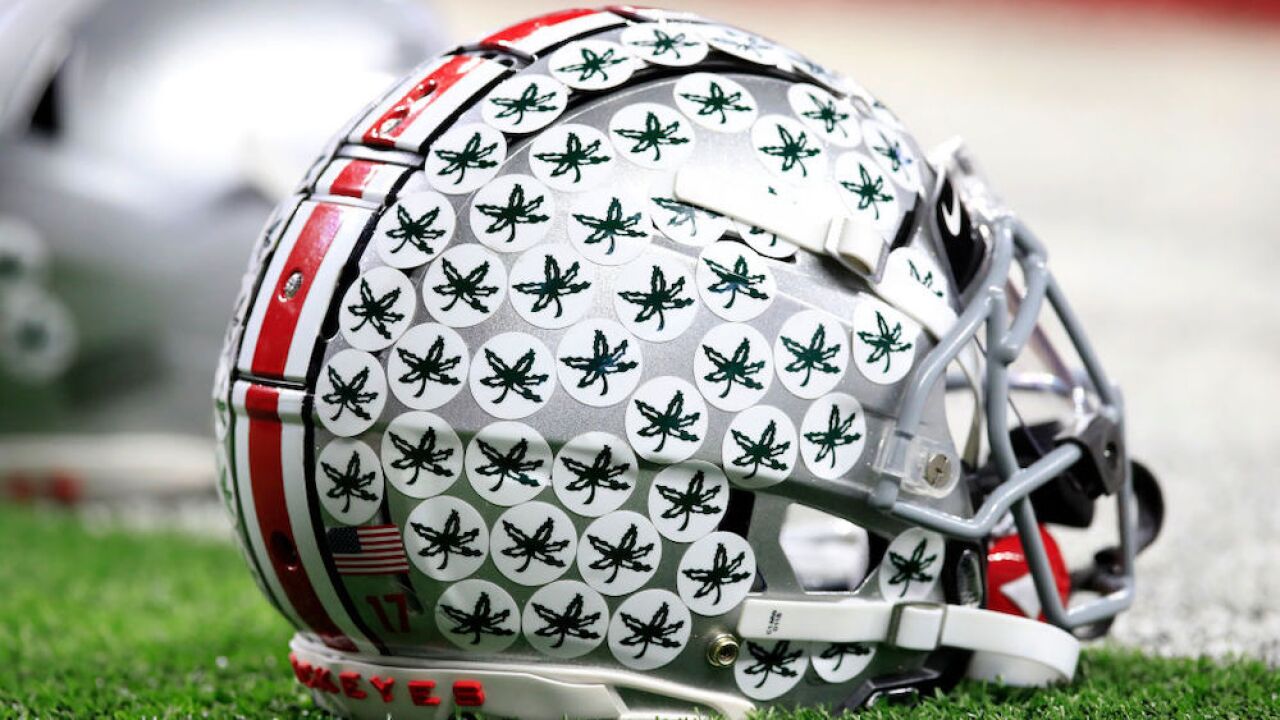 OMAHA, Neb. (KMTV) — Attorney General Doug Peterson has issued a letter to the Big Ten Conference, notifying Commissioner Kevin Warren that the Conference appears to be out of compliance with the Nebraska Nonprofit Corporation Act.

The Attorney General’s Office is responsible for overseeing compliance with the Act by nonprofit organizations operating in Nebraska. Peterson says he believes the conference is violating the act by conducting businesses without registering in the state. He also says there are allegations to the Big Ten's deliberating process when it came to whether or not to cancel, modify or postpone the 2020 football season.

As a result, Peterson is requesting documents and records to determine if the conference operated in compliance with Nebraska law and its own governing documents.

“In order to receive the advantages to operate as a nonprofit organization in Nebraska, it is imperative that the organization operate with complete transparency regarding its decision-making process. Nebraskans expect transparency from nonprofits operating in this state, and the Big Ten Conference is no exception,” stated Peterson.