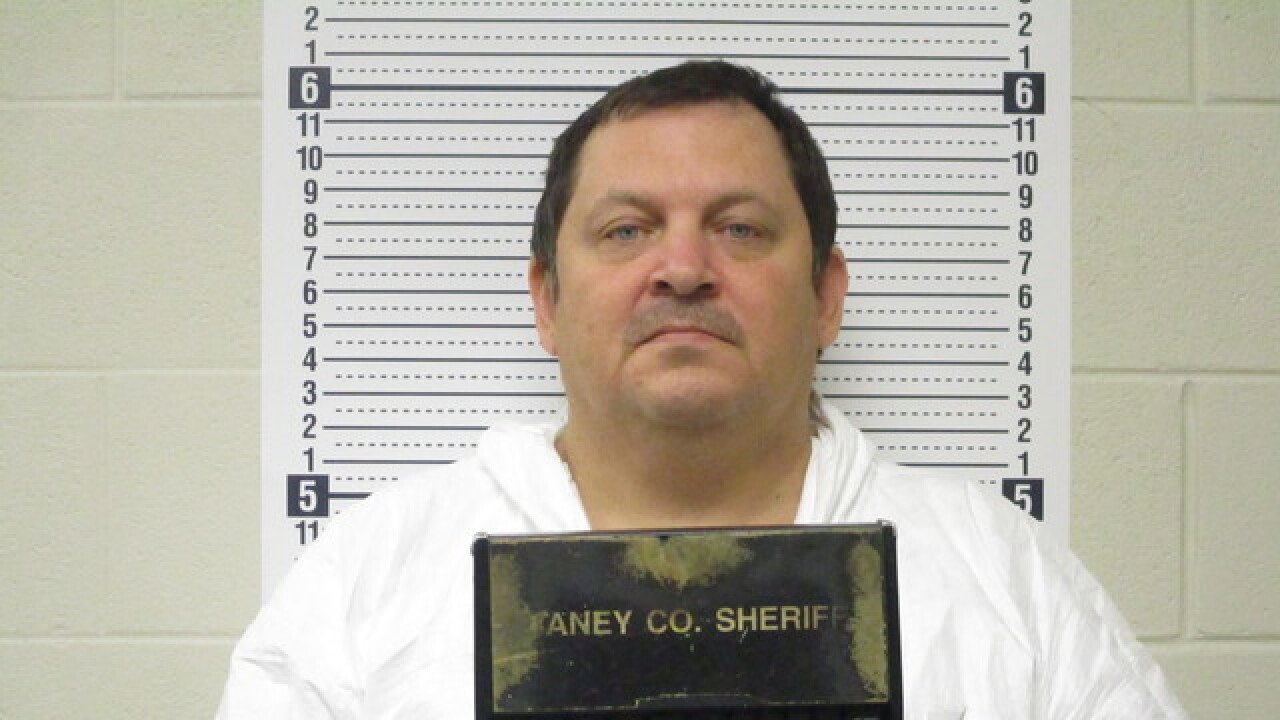 OMAHA, Neb. (KMTV) — Day six of Aubrey Trail's trial for the alleged murder of Sydney Loofe continued today. At it, prosecutors shared an image that they say shows Loofe and Trail crossing paths just before she was reported missing and eventually found murdered.

They say the below photo shows the two at the Menards where Loofe worked...the last day she was seen.

Senior Reporter Jake Wasikowski will have more on this story tonight on 3 News Now Live at 6 - Available on-air, online and on the 3 News Now apps for streaming and mobile devices.