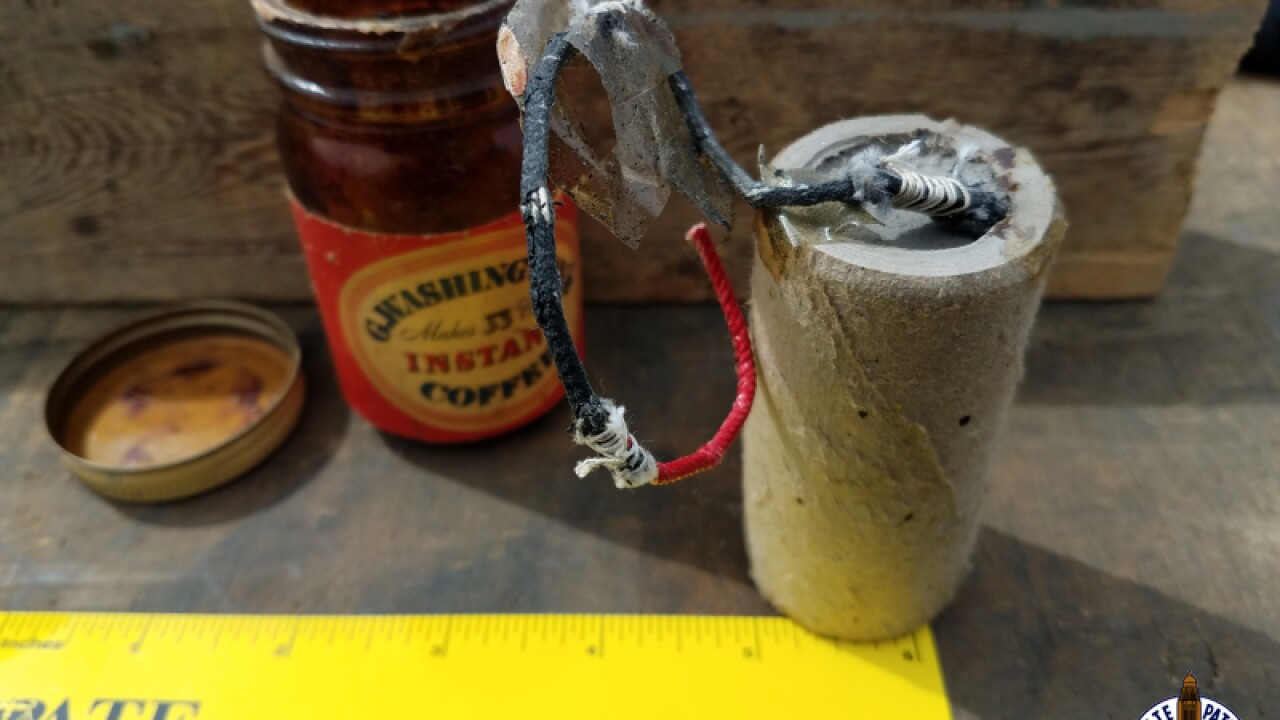 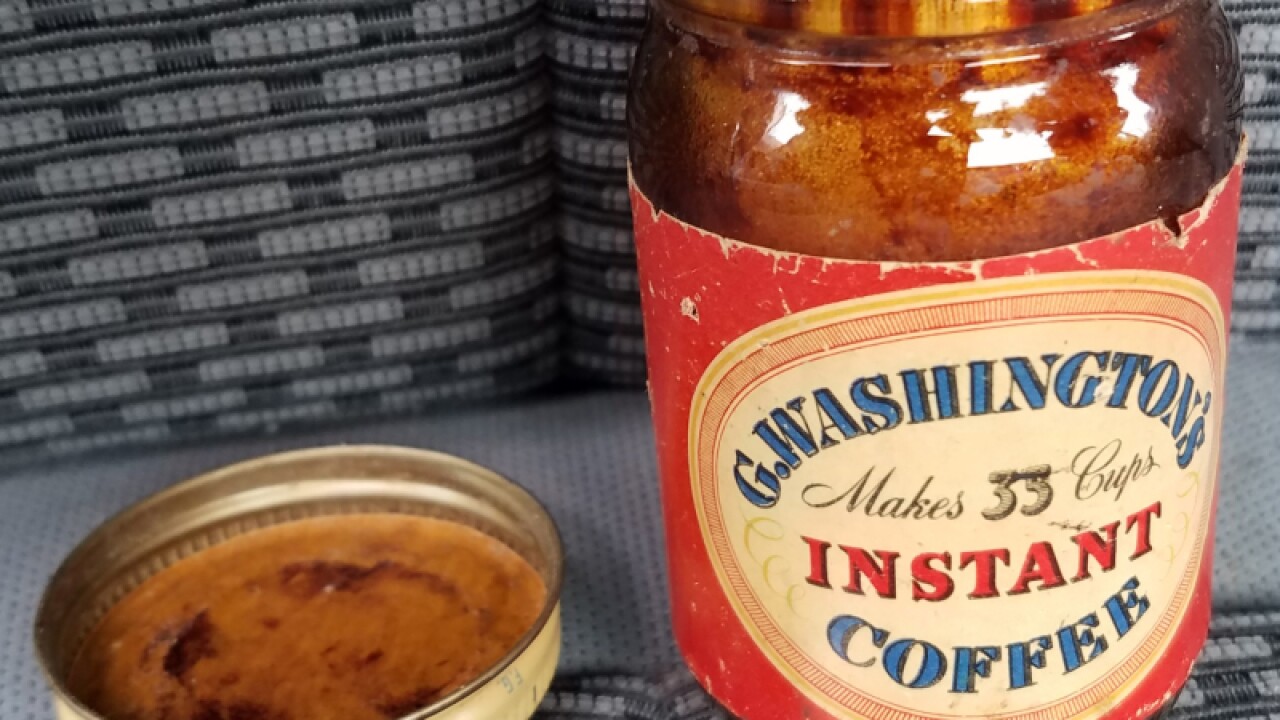 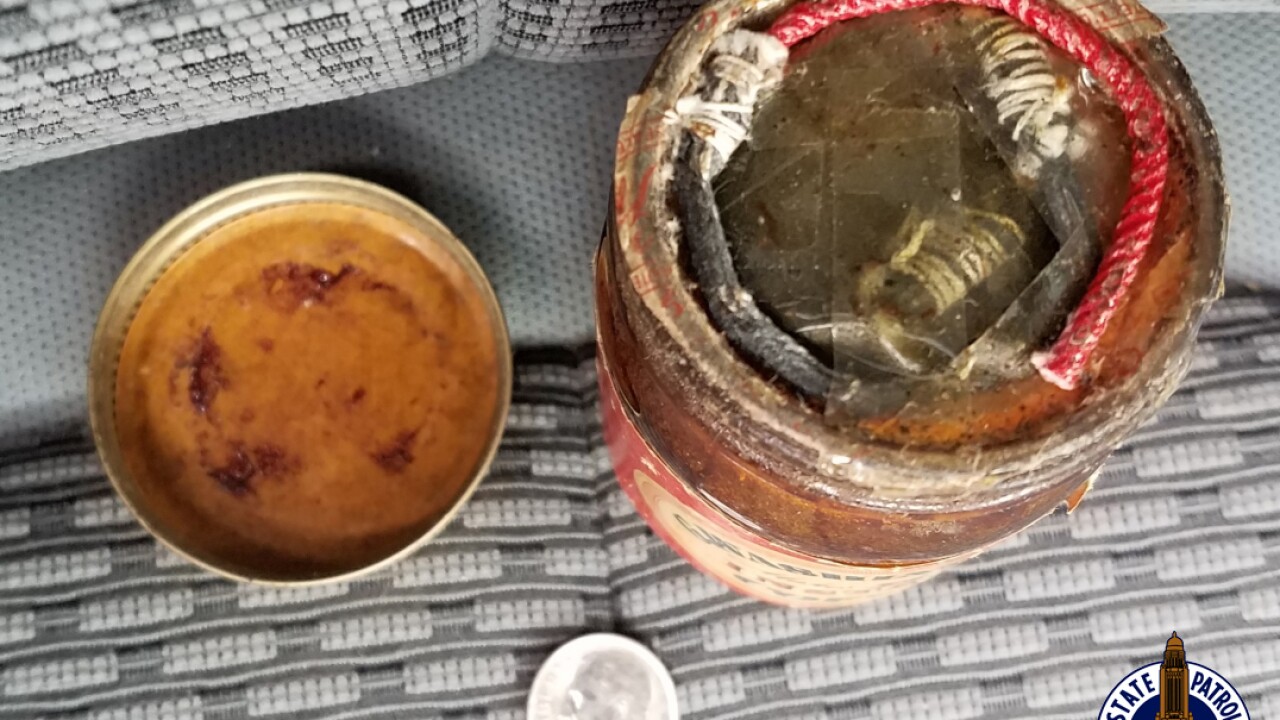 OMAHA, Neb. (KMTV) — In North Platte, the Nebraska State Patrol (NSP) was called to examine a suspected explosive device found inside an antique coffee jar. They say the person who made the call found the jar inside a box that they won at an auction.

NSP says the device was examined, x-rayed and found to be an M-series explosive.

The device has been stored and will be safely disposed of at a later date.