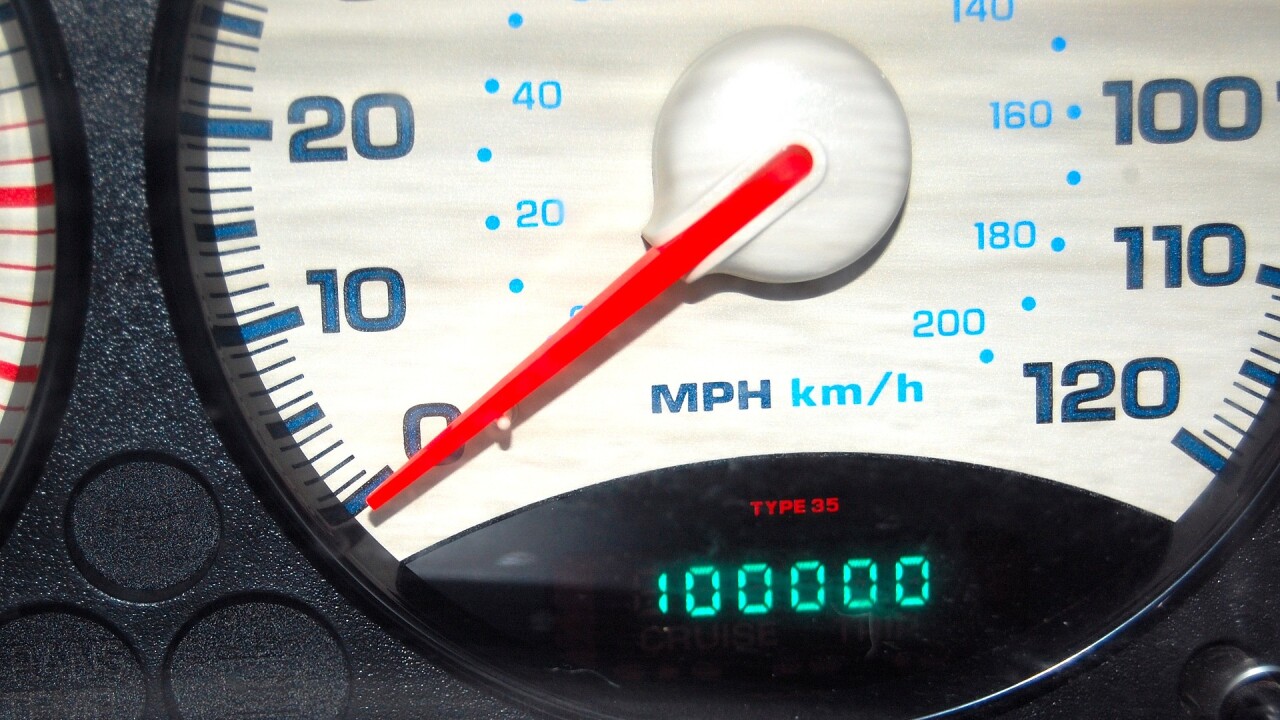 The audit released last week says Department of Natural Resources Director Jeff Fassett used vehicles for trips to Colorado and Wyoming, where he maintains a home, and submitted an incorrect travel log.

A spokesman for Gov. Pete Ricketts, who appointed Fassett, said the governor’s office takes the auditors’ work seriously and ordered a review of the audit findings.

“After Jeff Fassett’s wife was diagnosed with cancer last spring, he was authorized to spend time working from Wyoming so he could support her as long as it did not impact job performance,” said spokesman Taylor Gage.

For one trip in July 2017, auditors said Fassett claimed on his travel log that he drove straight from Lincoln to Kimball and back. He later acknowledged to auditors that he drove from Lincoln to his home in Cheyenne, Wyoming, then went to a doctor’s appointment in Fort Collins, Colorado, the next day, before returning to Lincoln. The audit says that would have amounted to at least 587 miles of personal use of a state vehicle.

Fassett also claimed he had traveled to Kimball for a meeting that was canceled, but state auditors estimated that any meeting there would have started around 8 p.m., an unusually late hour. The natural resources district officials Fassett claimed to have a meeting with said they weren’t able to confirm whether a meeting had been scheduled that day.

The audit also found other trips with unexplained mileage.

In a written response, the Department of Natural Resources said it will evaluate and change its procedures regarding travel and timesheets.