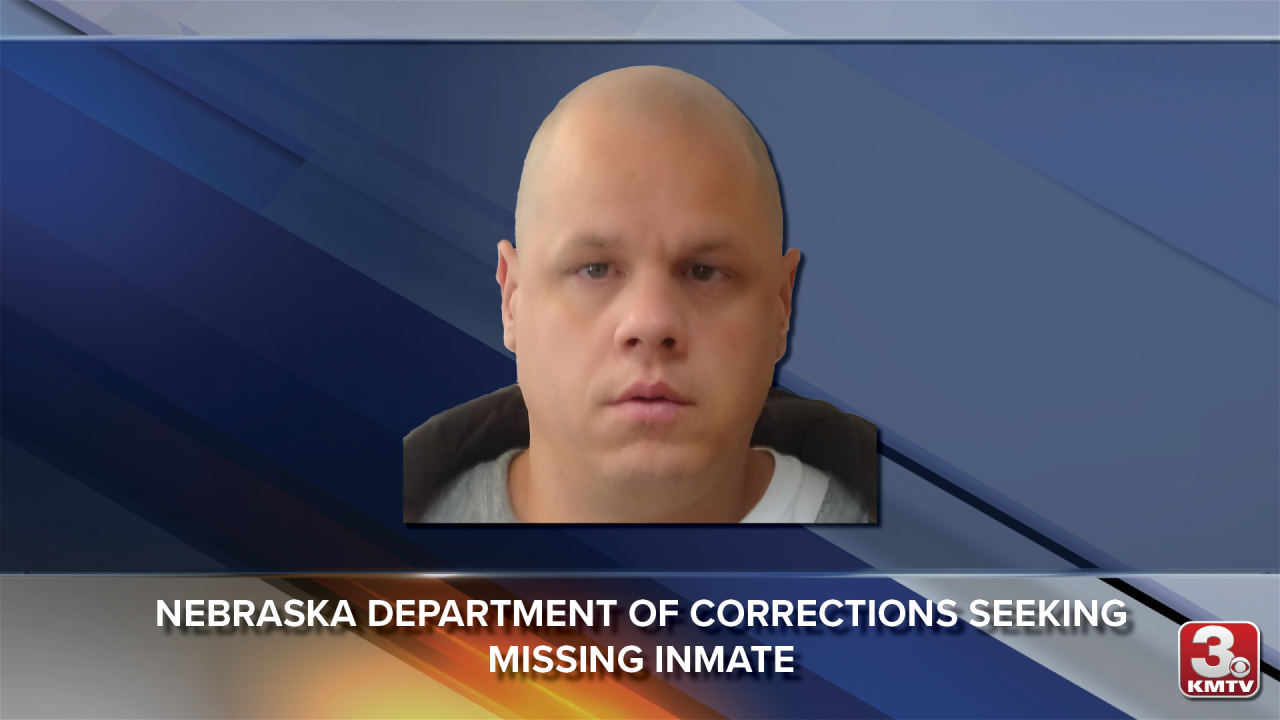 Authorities say Dustin Lankster removed his electronic monitoring device around 1 p.m. Thursday. He was out on a pass that allowed him to seek employment.

The device was recovered close to a bus stop at 30th and Taylor in Omaha.

The 38-year-old Lankster is serving a sentence of 10 years and eight months to 16 years for charges out of Lancaster, Lincoln and Douglas counties that include possession of a controlled substance (methamphetamine), operating a motor vehicle to avoid arrest, criminal mischief and multiple felony theft charges.

Lankster is described as 6-feet-tall and 240 pounds with brown hair. He has one brown eye and one blue eye.

Anyone with knowledge of Lankster’s whereabouts is asked to contact local authorities or the Nebraska State Patrol.

Community Corrections Center-Omaha is one of two community custody facilities operated by the Nebraska Department of Correctional Services. Community custody is the lowest custody level and the least restrictive facility. Inmates are allowed to participate in work opportunities, attend school and religious services with prior approval and without direct supervision.