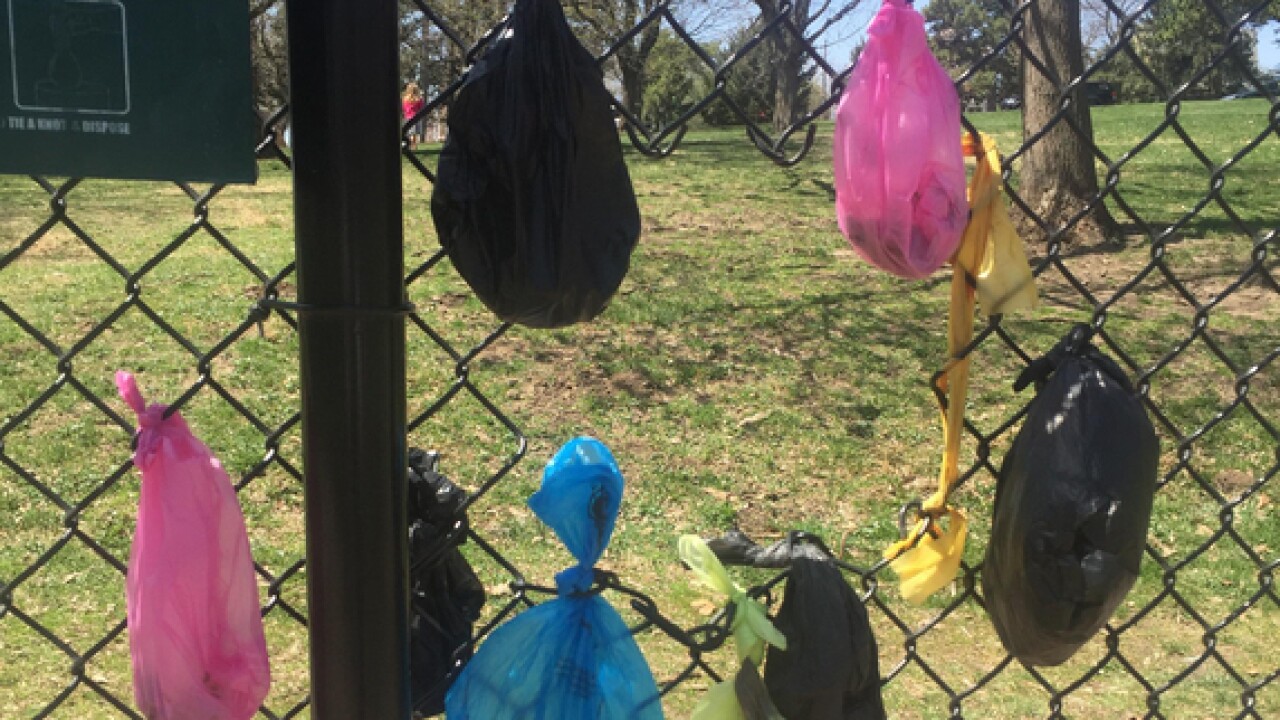 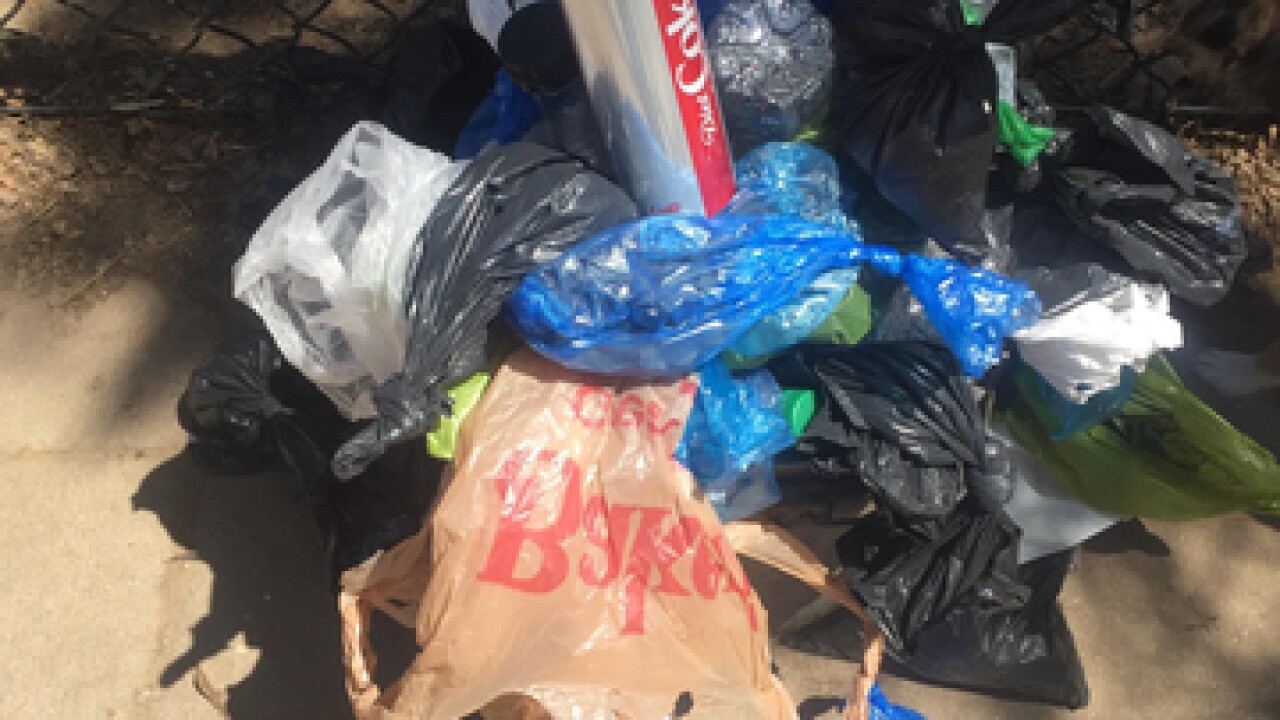 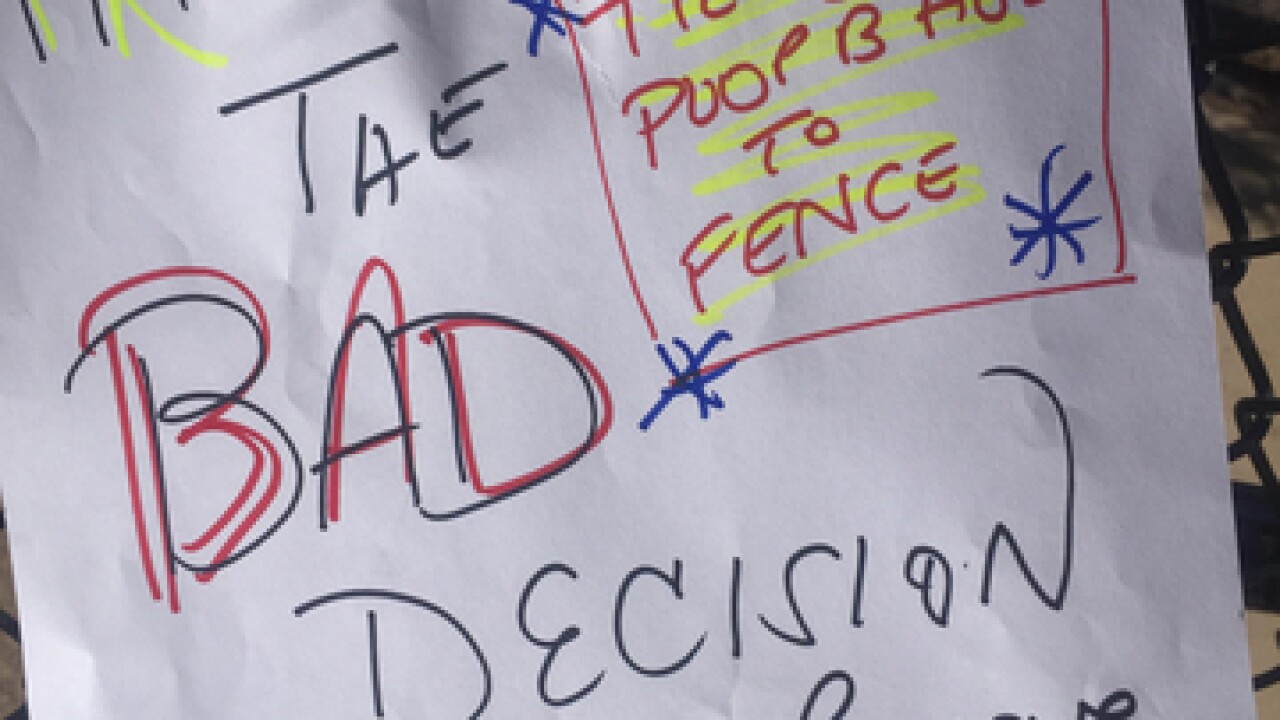 Dog owners  who take their pets to Hanscom and Hefflinger dog parks are sounding off after the city removed all the trash cans inside the dog park.

The City wants owners to use the dumpsters instead and the parks and rec director tweeted, Omaha is improving animal waste disposal, not eliminating it.

However, some dog owners are finding it to be very inconvenient.

"There's literally no place to put it (dog waste), expect apparently all the way back in the parking lot, which is far away," dog owner Chehleen Evans-Schlinke said. "So, most of the time we have to hold these nasty bags of poop that stink or smell, or people just don't pick up their poop."

Mike McNealy brings his dog to Hanscom almost everyday. About a week ago, he says he saw the city parks department removing the trash cans.

"I called the park manager and asked him what happened and he told me they're no longer going to be emptying them because it's difficult to lift them over so high," he said. "And sometimes the garbage would spill back on them and it's unsantiary."

With no place to dispose of the waste, some dow owners are just leaving it on the ground, or in some cases, on the fence.