Balla Machree House to be demolished for new development 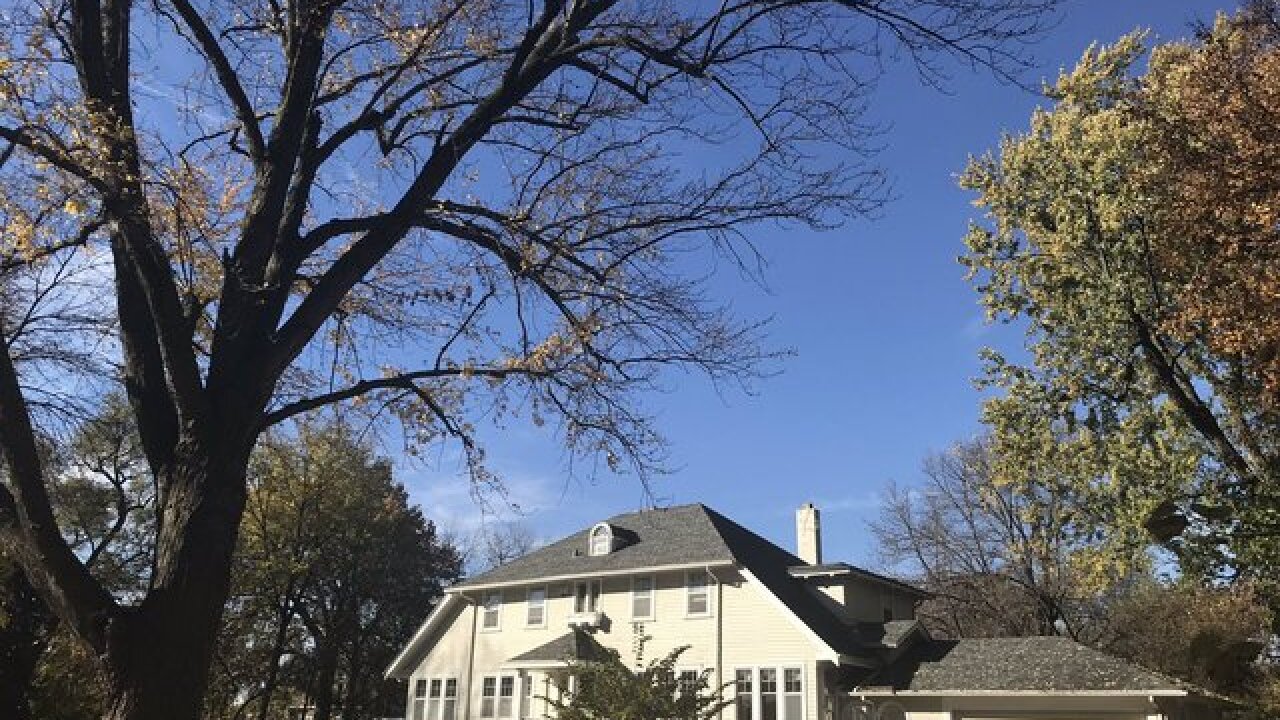 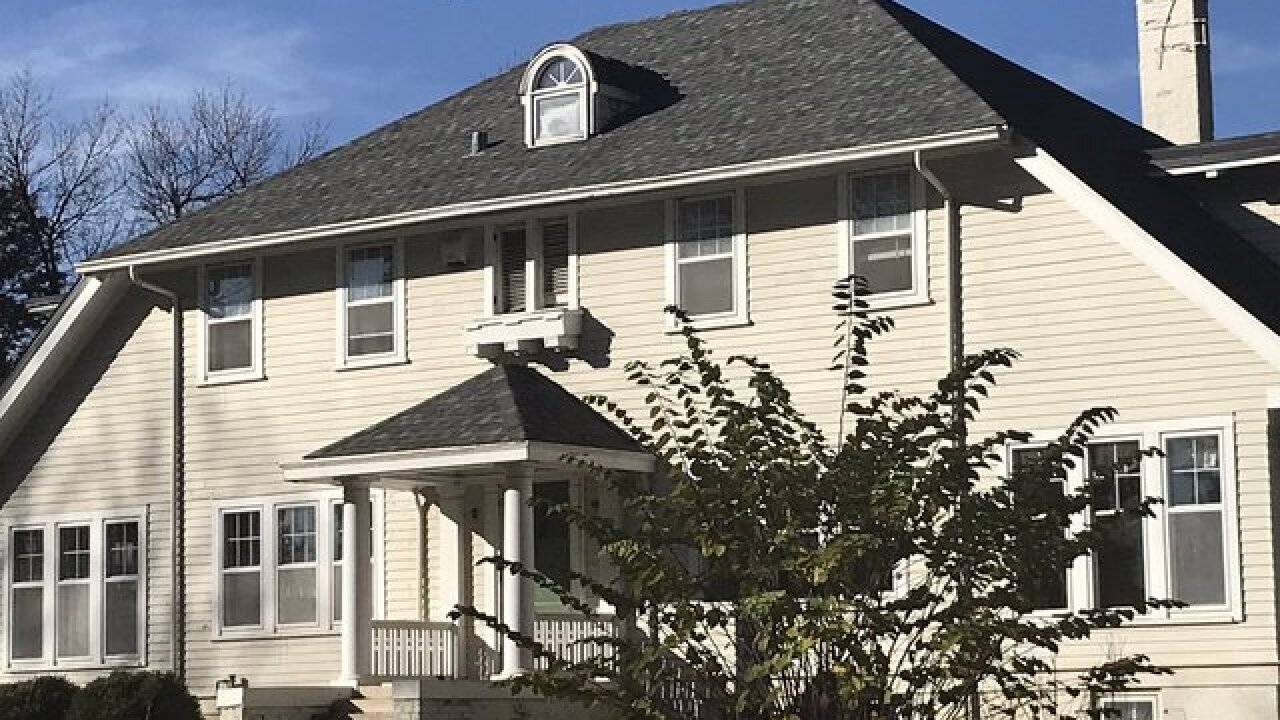 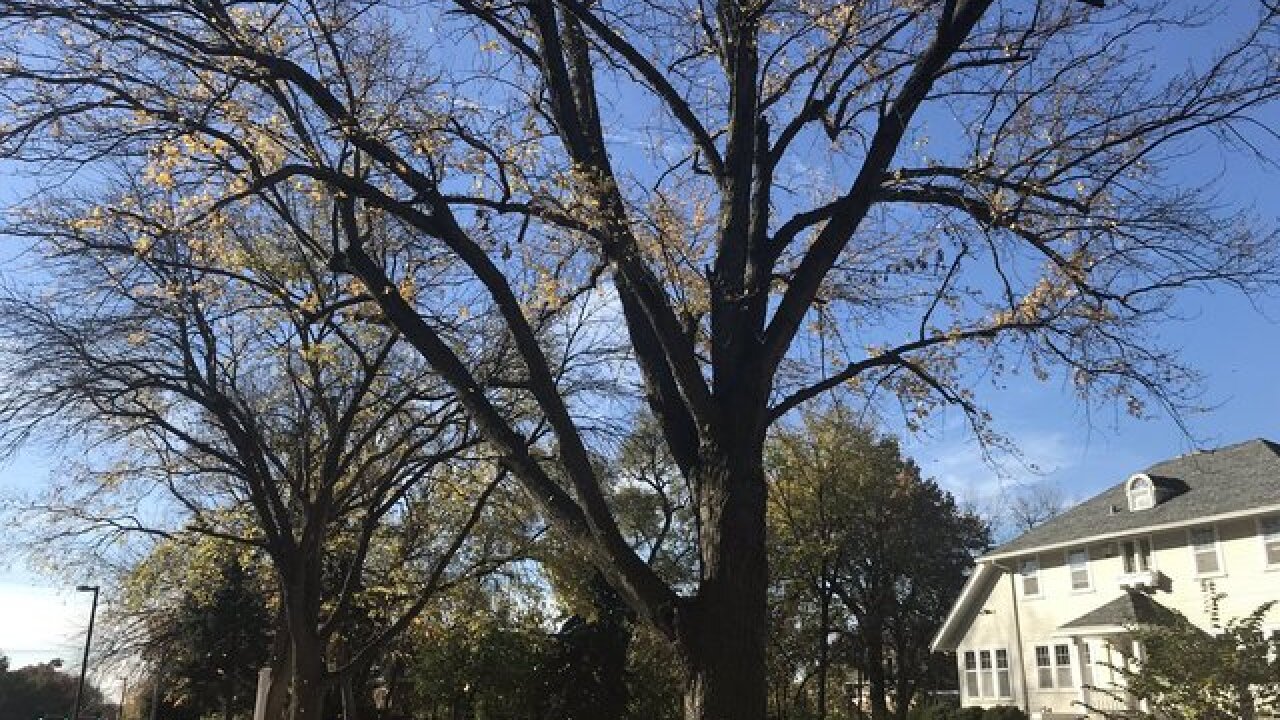 A home known as the “Balla Machree House” at 90th and Pacific is slated for demolition beginning on Monday. The house dates back to the early 1900’s and sits on about an acre of land.

The developer, Pacific 90 LLC, purchased the home, which had been vacant for years, and initially planned to build eight to fourteen smaller homes on the site. Pacific 90 LLC says plans now call for eight or nine homes, but those plans are subject to change. The developer says the house is unsalvageable.

Neighbors say they are concerned about the traffic congestion caused by that many homes on one plot of land. The area would need to be rezoned by the city of Omaha in order for the development to move forward.