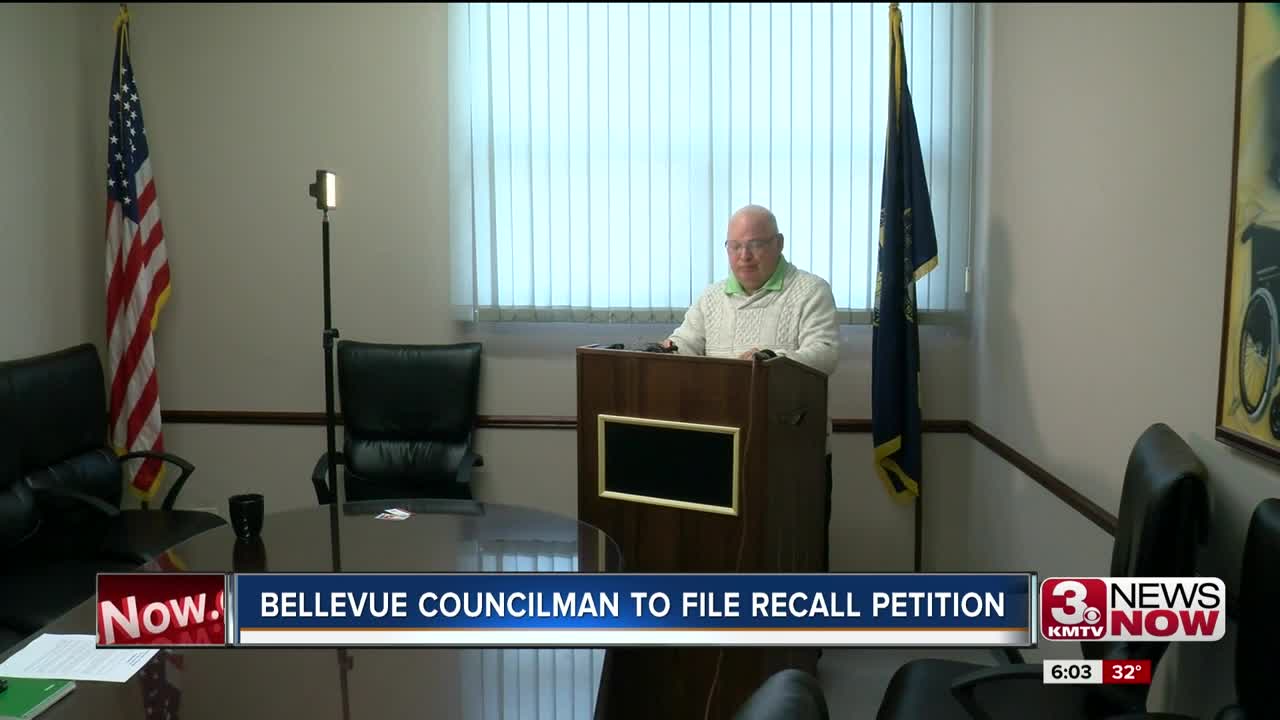 Why a Bellevue City Councilman says he's ready to file a recall petition. 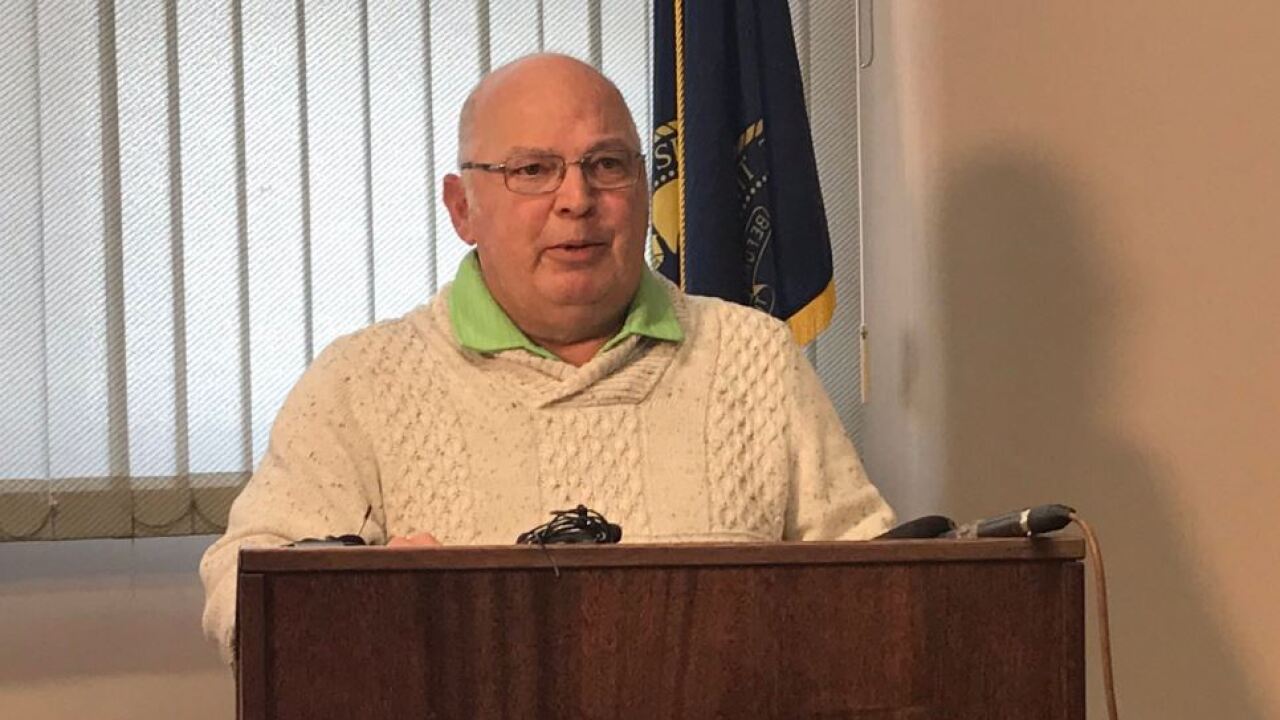 3 News Now reached out to Councilwoman Welch. She says she hasn't seen the complaint yet so she's going to reserve comment until after she sees the accusations.

A proposed Bellevue city ordinance would allow a unanimous city council vote to remove an elected official from office. At their November 19 meeting, Council President Paul Cook read what he called vulgar and inappropriate language used by elected officials toward city employees.

Shannon says the ordinance is being used to quiet people with different opinions than Mayor Rusty Hike and claims recalling Welch would make no need for the ordinance.