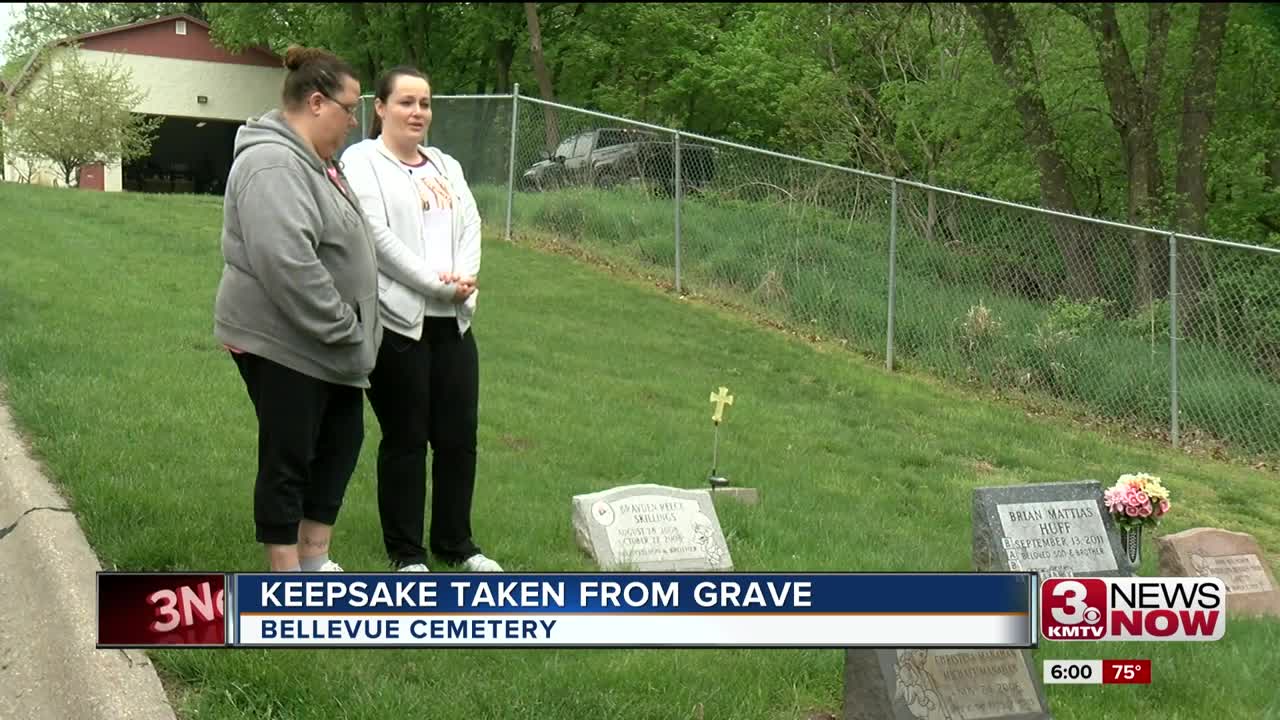 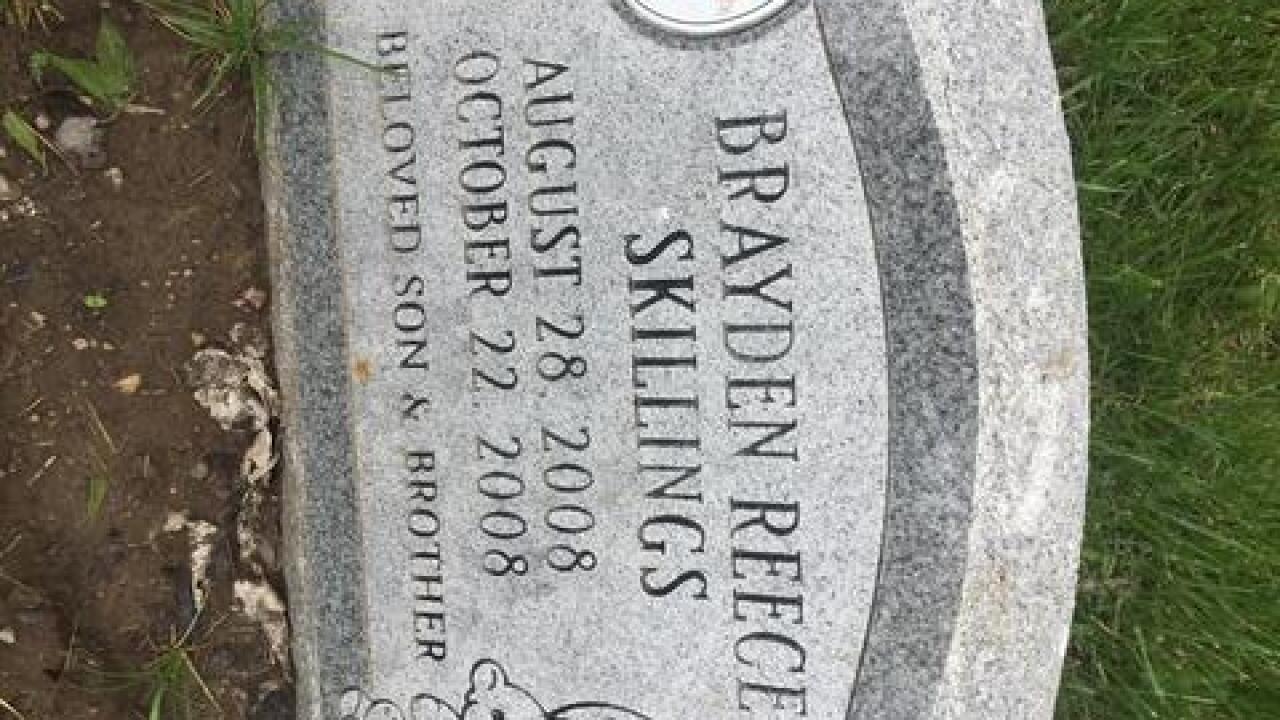 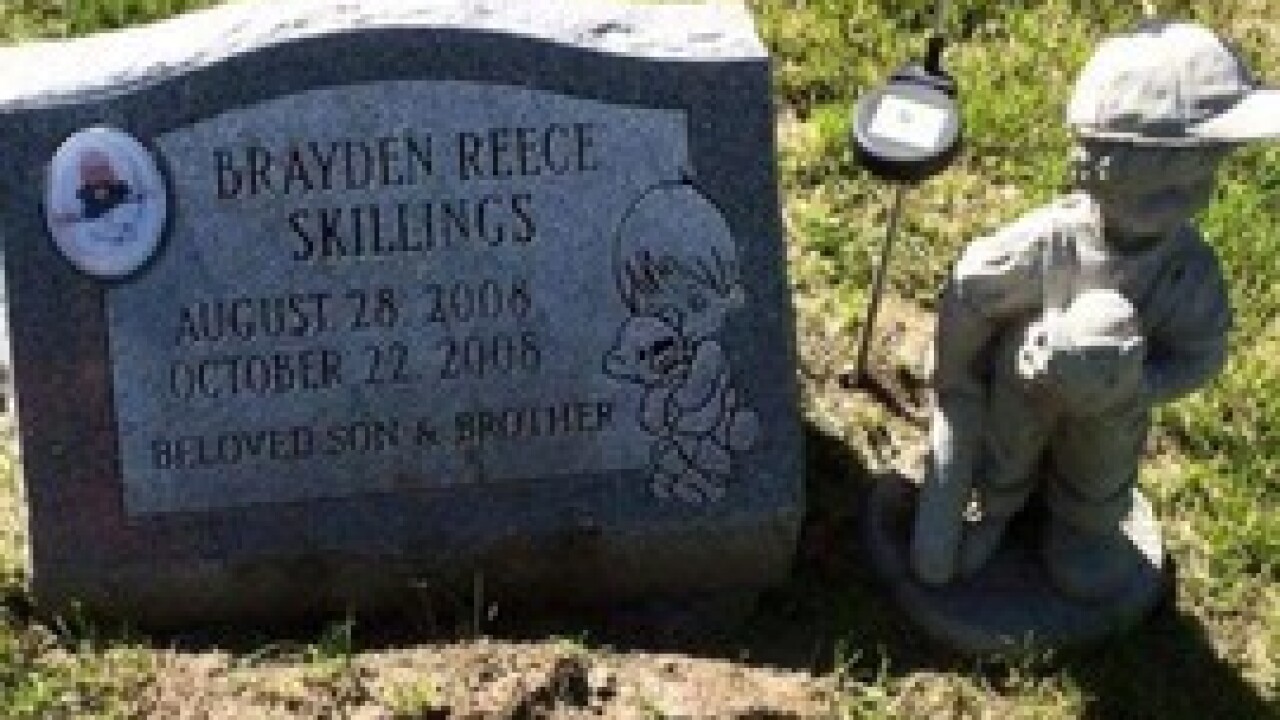 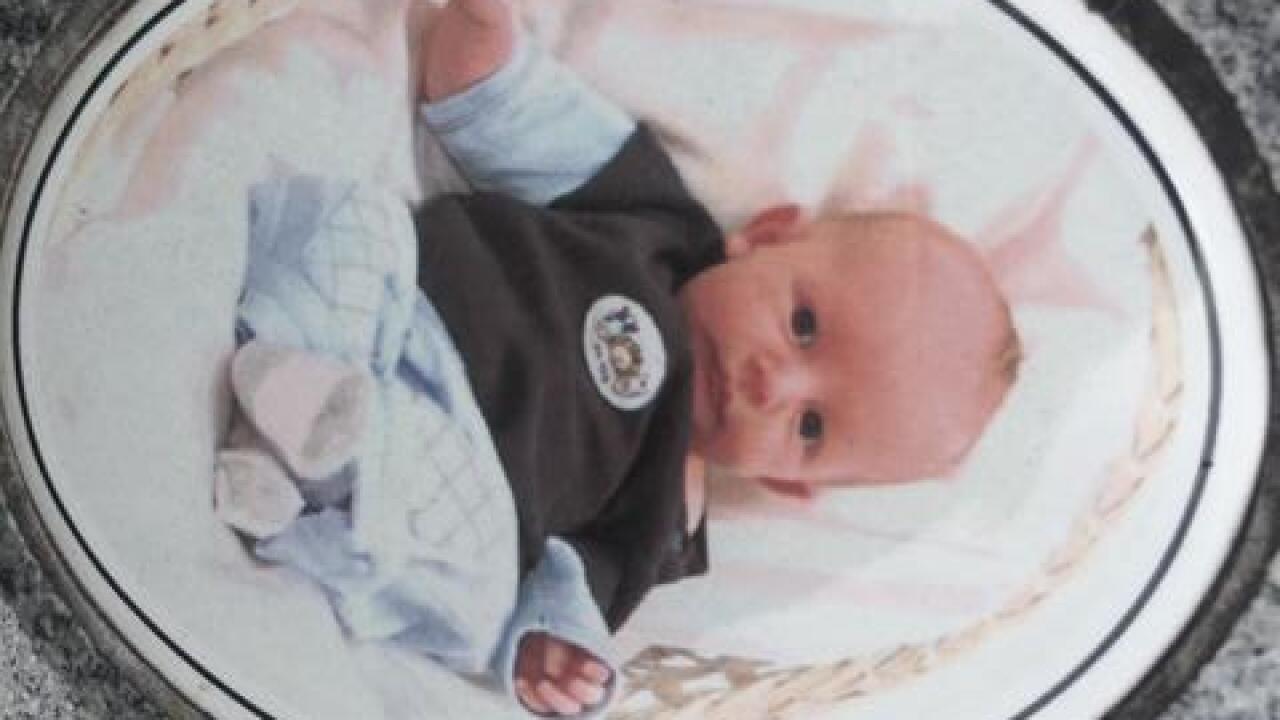 A Bellevue family is reeling after they say someone vandalized the grave of their infant son at the Bellevue Cemetery.

It's not the first time this has happened, back in 2014 balloons and toys  placed for Brayden Skilling's birthday were stolen.

The Skillings family came here to Bellevue cemetery on Mother's Day to visit the little boys grave and were shocked to find a statue of a baseball player missing from his graveside.

A Bellevue family was shocked this Mother's Day to find the grave belonging to their infant son vandalized. This figurine was stolen - now the family hopes whoever took it has the heart to return it. Family members say cemetery staff didn't remove the statue. @3NewsNowOmaha pic.twitter.com/17TFqE2wMK

Brayden Skillings passed away from sudden infant death syndrome in 2008, at only a few weeks old.

His family returns to his graveside often to visit. There - they discovered their statue of a little boy in a baseball cap with a bat missing. It's of sentimental importance and Brayden's family hopes who ever took the statue has the heart to return it.

The Bellevue Cemetery says staff did not remove the statue.

Since sharing about the vandalism on Facebook, several others have reached out to the Skillings family also saying they've had items stolen from graves at Bellevue cemetery.

The family says they would like to see increased security at the cemetery and the gates locked to prevent future vandalism.