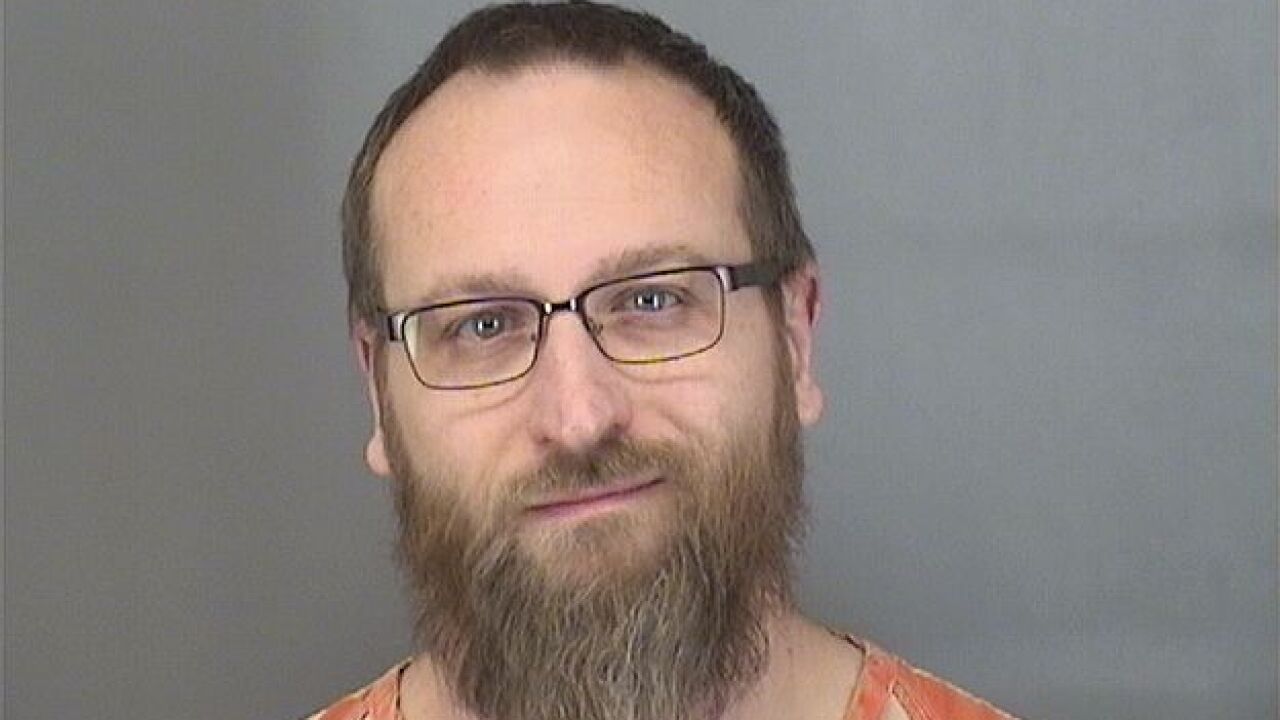 OMAHA, Neb. (KMTV) — 46-year-old Logan-Fontenelle Middle School Teacher Roger Jaeger was taken into custody by Bellevue Police this morning for "numerous counts" of Possession of Child Pornography. His computer was being repaired at a local shop where police were called to investigate.

Police seized the computer from the shop owner early this morning and took Jeager into custody at Logan-Fontenelle Middle School without incident.

Jaeger has been booked into the Sarpy county Jail. The investigation is on-going.