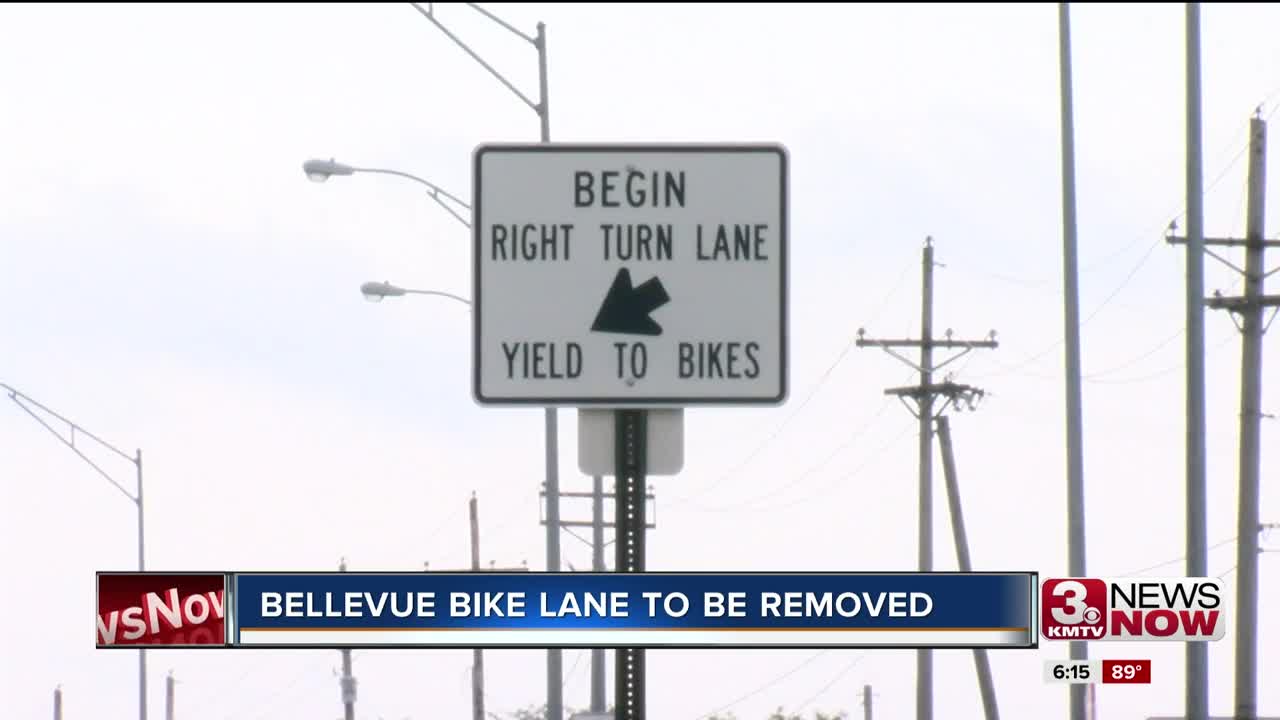 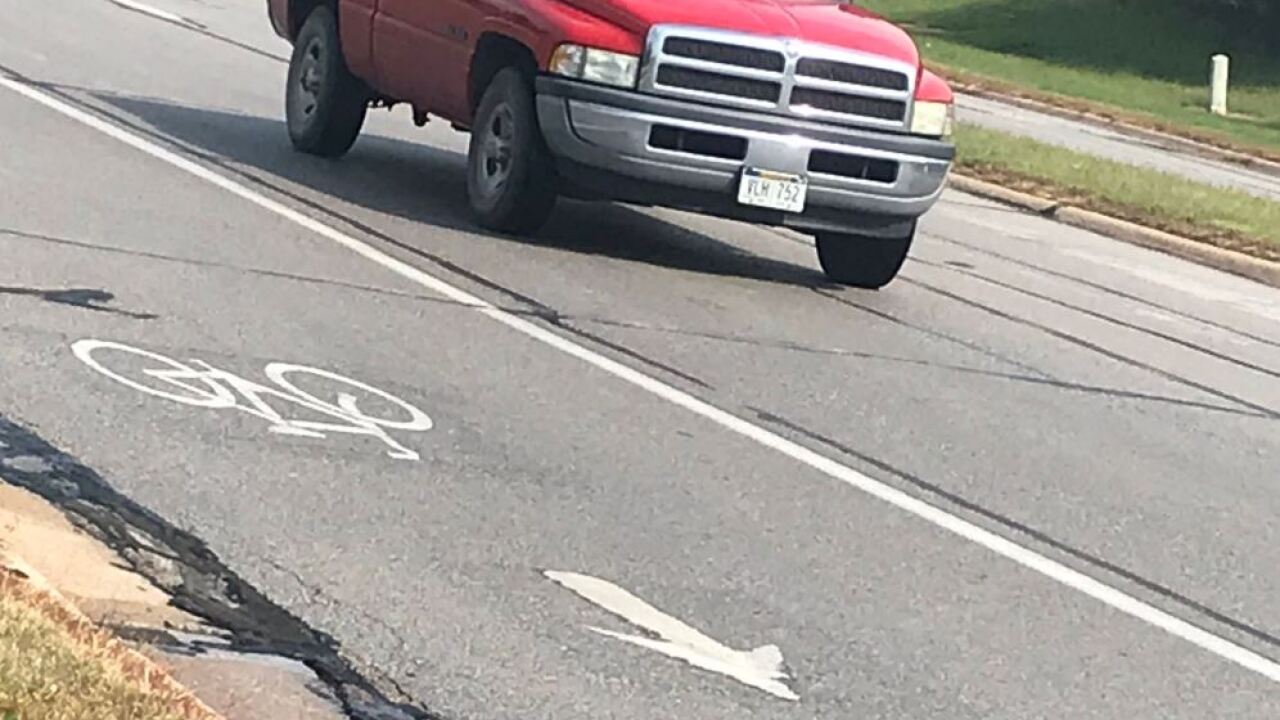 BELLEVUE, Neb. (KMTV) -- — The City of Bellevue says they will take out the bike lane on Fort Crook Road and turn it into a 3-rd vehicle lane in both directions in the next 30-60 days.

About seven years ago the space was converted for bicyclists.

Bellevue's city administrator says the lanes were under-utilized, and it was difficult to enforce laws if people were driving in them.

Reaction from people who work in the area is mixed.

"Bellevue has grown a lot, very congested and an extra lane for vehicles is always going to be a good thing," said Jeff Watts, owner of Big Ink Tees.

"I think they should keep it here. it's safety for the bicyclists and then they're not in the traffic," Maureen McGruder explained.

The city says it was also hard to enforce laws for people driving in the lanes, so they tried to educate drivers, but it was difficult since the bike lanes are so wide.

Returning it to driving lanes will cost about $20,000

The city says a Fort Crook Redevelopment Plan is in the works and should start in about 3 years. Ft. Crook would be a 4 lane boulevard with a bike lane separated by grass.