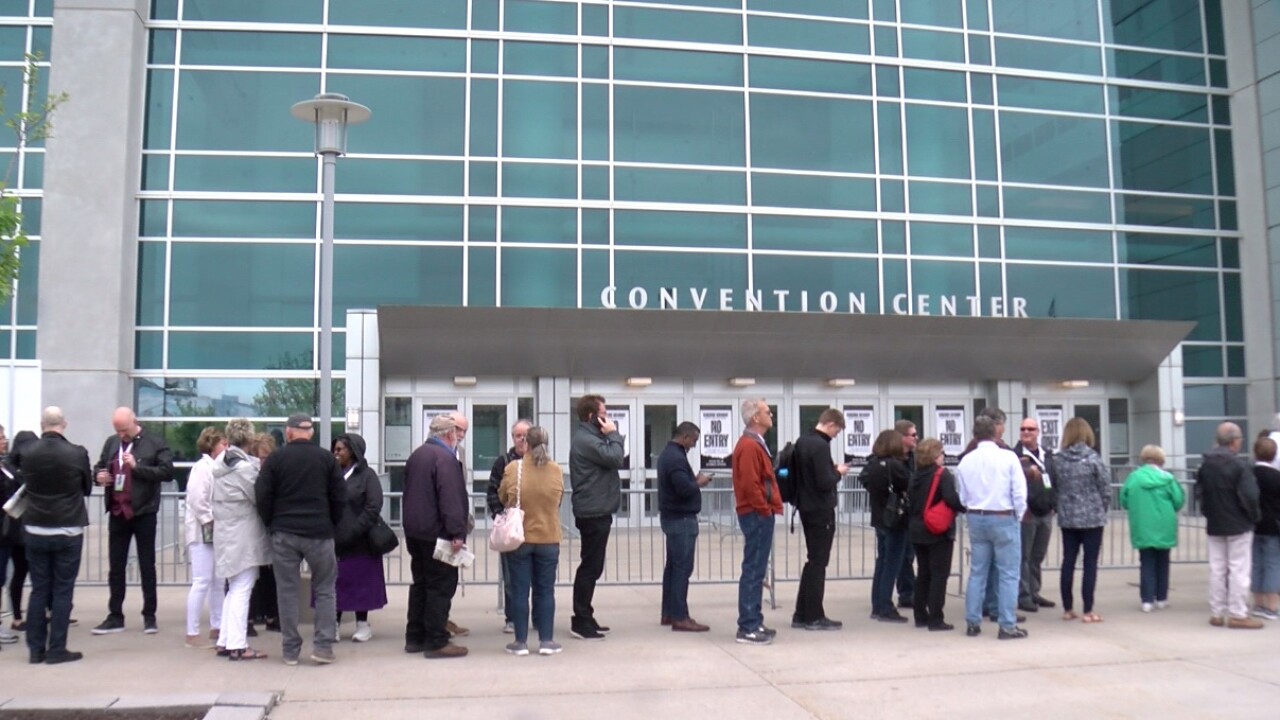 A long line formed outside the CHI Health Center Friday morning before the doors opened for early shopping.

"I've got lots of different stock and I've got some Berkshire Hathaway and just always have been a fan of Warren Buffett and his investment philosophy," Steve Eichner of Cape Coral, Fla. said.

While, many come back year after year, the event attracts plenty of first-timers to the area.

"We haven't been here before, so we wanted to come and check it out and see what it was all about," Ashley Seaberg of York, Neb. said.

The shareholders also say they've watched the big event on national TV and decided to come to Omaha to see it for themselves.