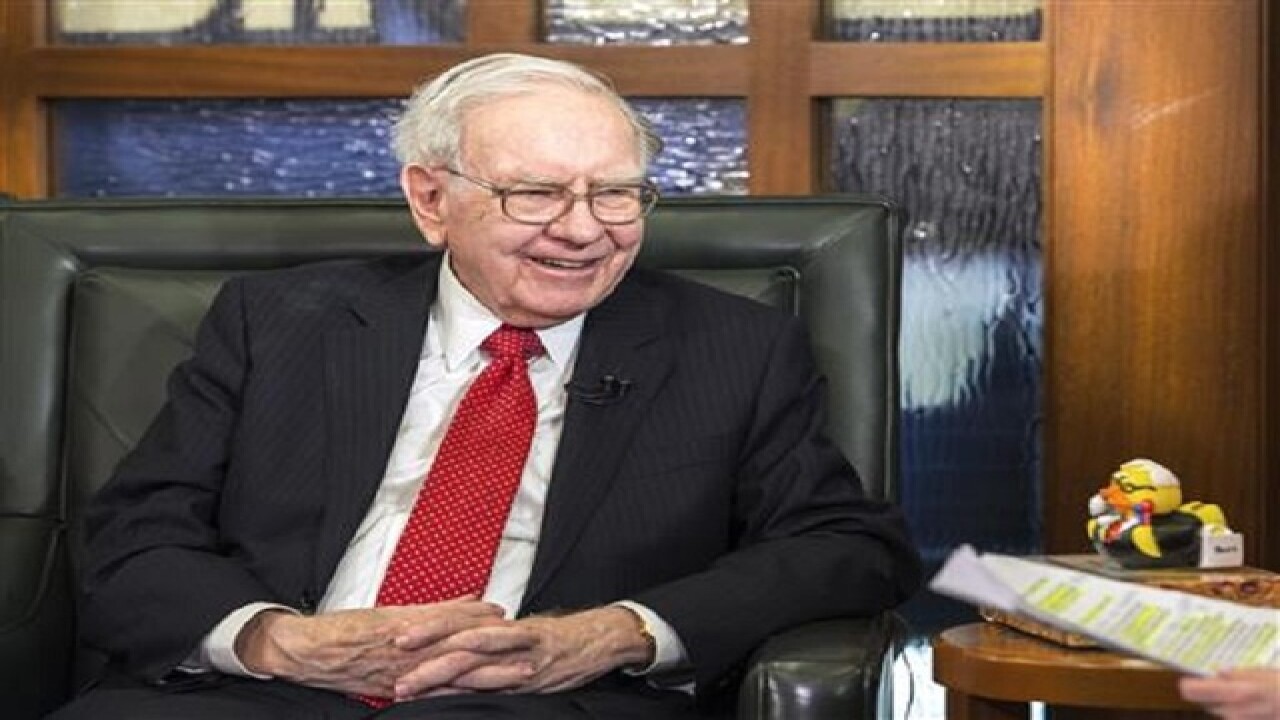 Berkshire Hathaway, Inc. filed a quarterly update on its holdings with the Securities and Exchange Commission Thursday. Berkshire said it owned 10.76 million Suncor shares at the end of last year.

Buffett has said that investments of less than $1 billion are likely to be the work of Berkshire's two other investment managers.