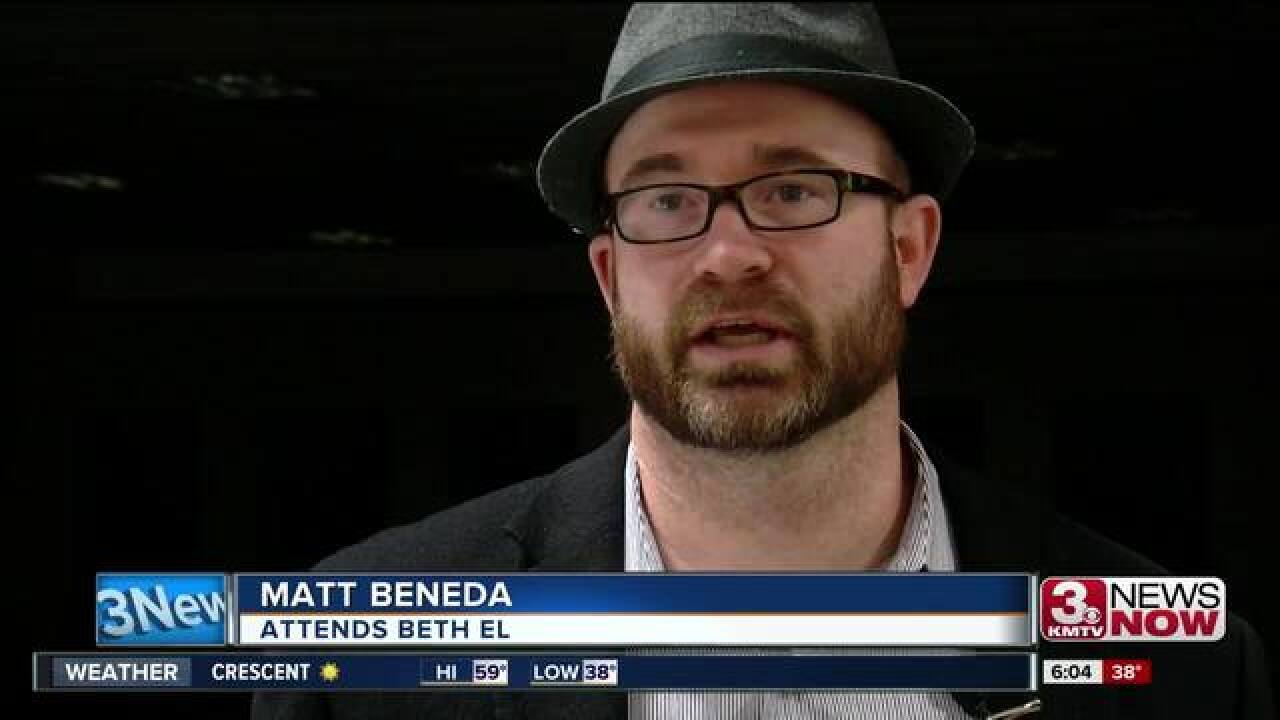 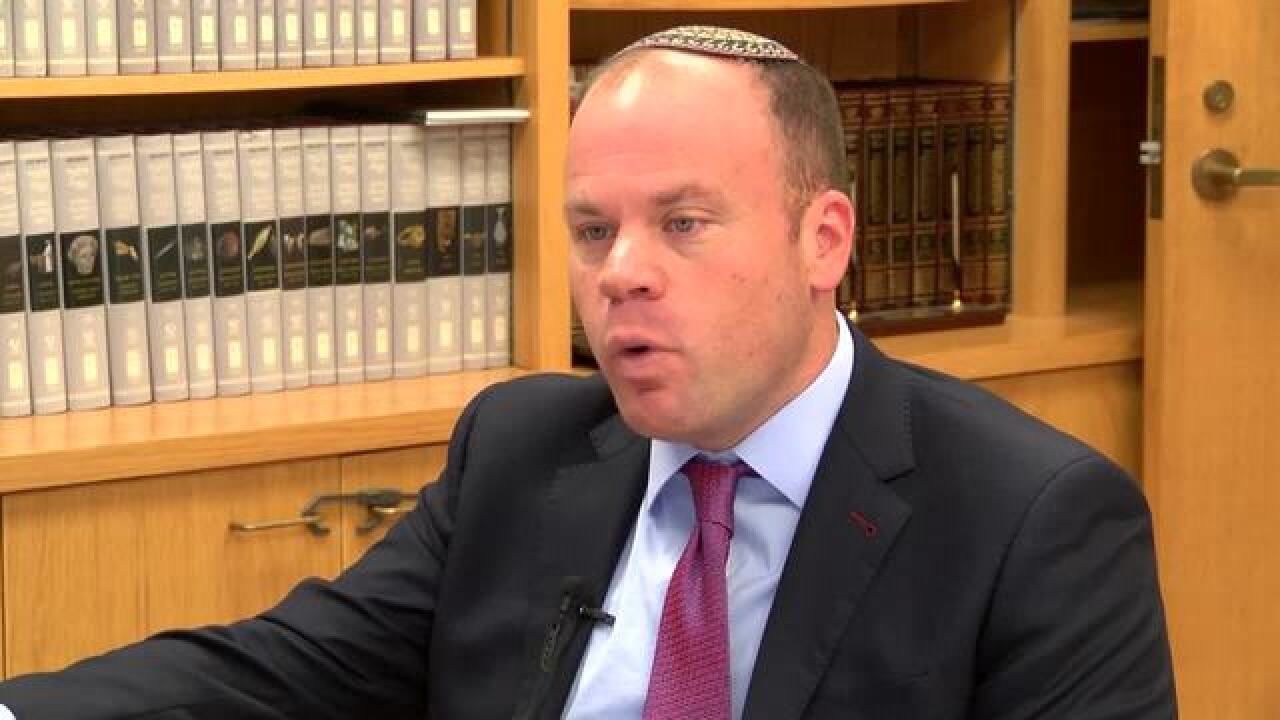 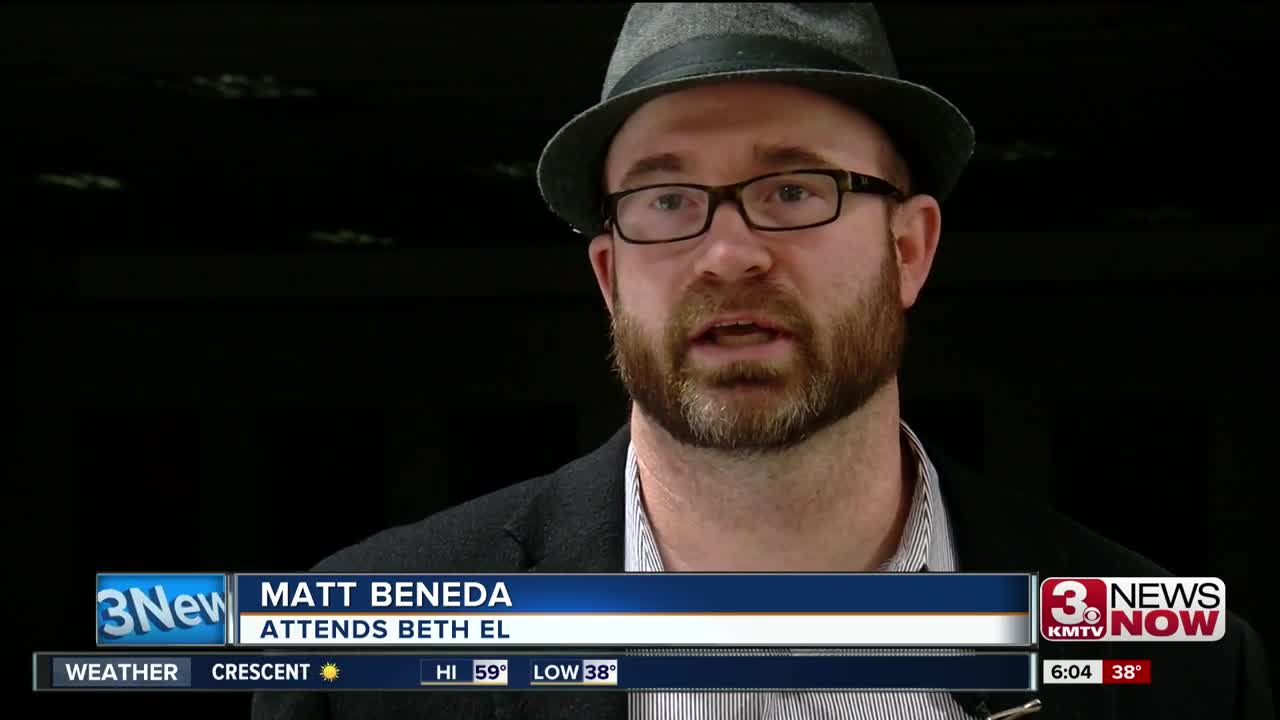 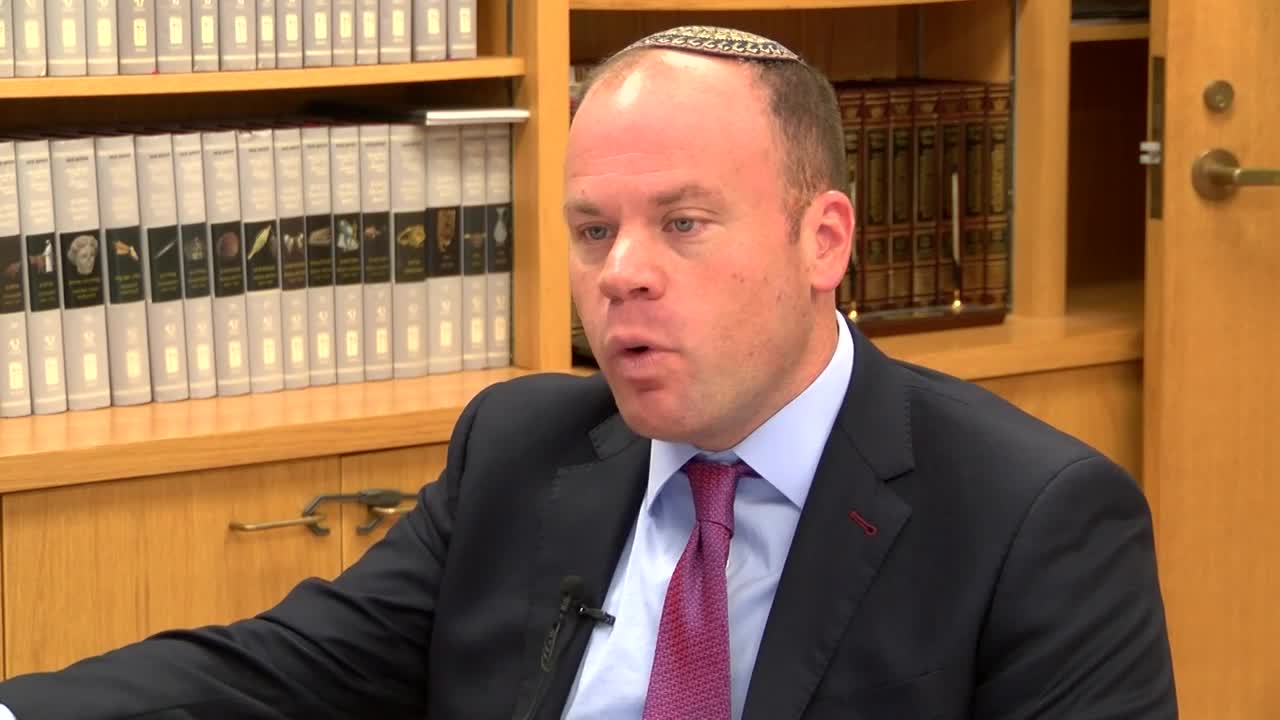 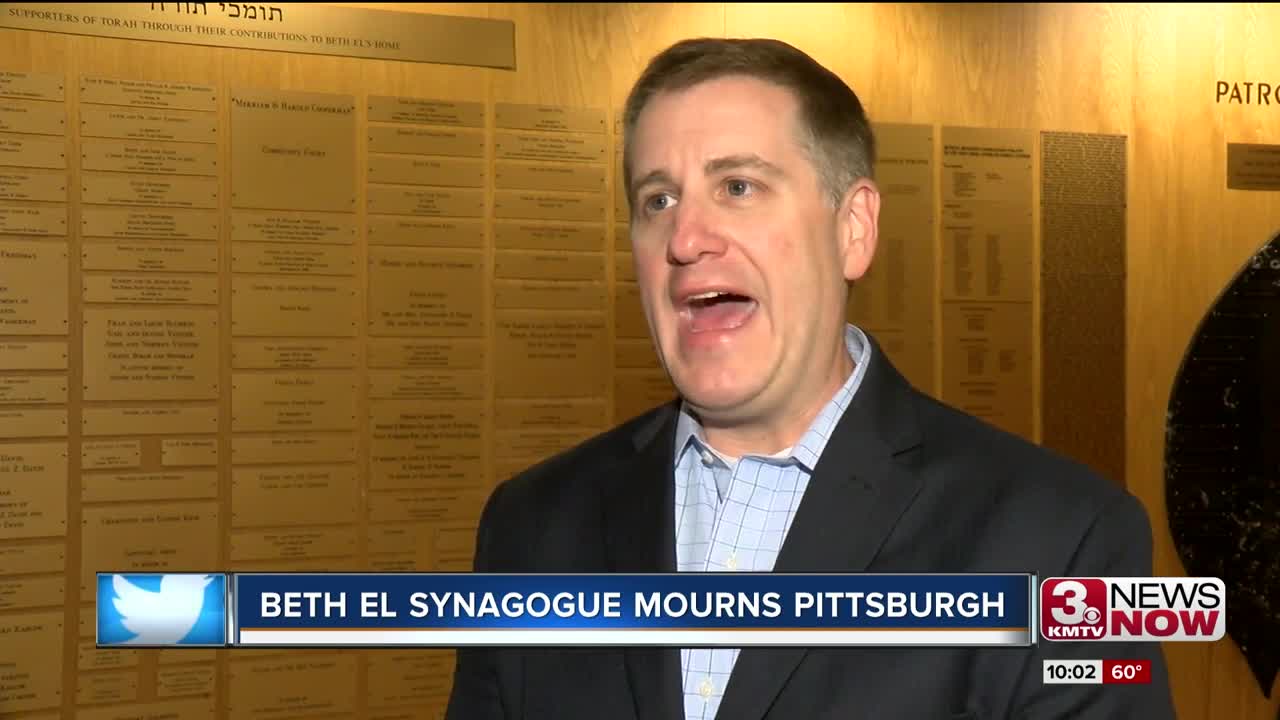 The community packed the memorial service for the Pittsburgh Tree of Life shooting victims Monday night at the Beth El Synagogue, located near 144th and California streets.

One man told me traffic for this ceremony is backed up on Dodge.

"A person who doesn't think or look like us, maybe doesn't believe in the same things we believe, maybe doesn't pray like us...they're not necessarily the other,” Rabbi Steven Abraham, Beth El Synagogue.

Beth El Synagogue wants to share a message of compassion, but also hate will not win in a community like Omaha. Monday night's ceremony saw hundreds inside the sanctuary, extending into hallways and separate rooms.

Omaha has not been immune to incidents of hate. The Anti-Defamation League cited 11 incidents of anti-Semitism in 2017. This year, neo-Nazi flyers have been found around Omaha and a swastika was burned into Memorial Park.

"We so easily say, or want to say, oh that's the fringe, well the fringe now has a voice," says Abraham.

Those who attend Beth El are still shaken by the violence and some say it has given them second thoughts about the security in Omaha.

"It makes me wonder if more congregants should be armed and be prepared for something like that because nobody wants to be armed, but nobody wants senseless killings either," said Beth El member Matt Beneda.