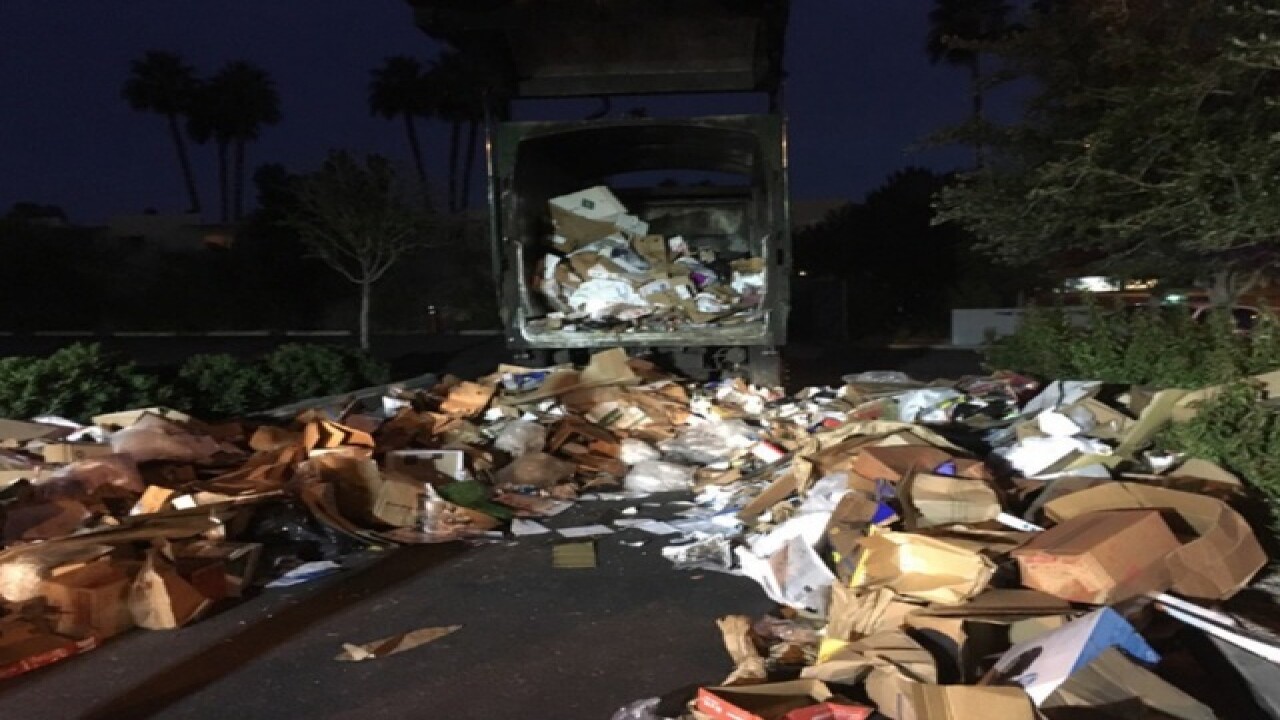 OMAHA, Neb. (KMTV) — Four companies have made their bids for the city's waste collection needs.

They are: FCC ENVIRONMENTAL, Waste Connections of Nebraska, West Central Sanitation and Waste Management of Nebraska.

Omaha is currently served by Waste Management at a rate of $15 million annually and remains on contract until 2020.

After bids are reviewed by various city organizations, Mayor Stothert could possibly make her recommendation in March. The City Council will hold a vote later this year to decide which company will be awarded the contract.

For a breakdown of the bids and their cost to the city, click here: Waste Collection Bid Release