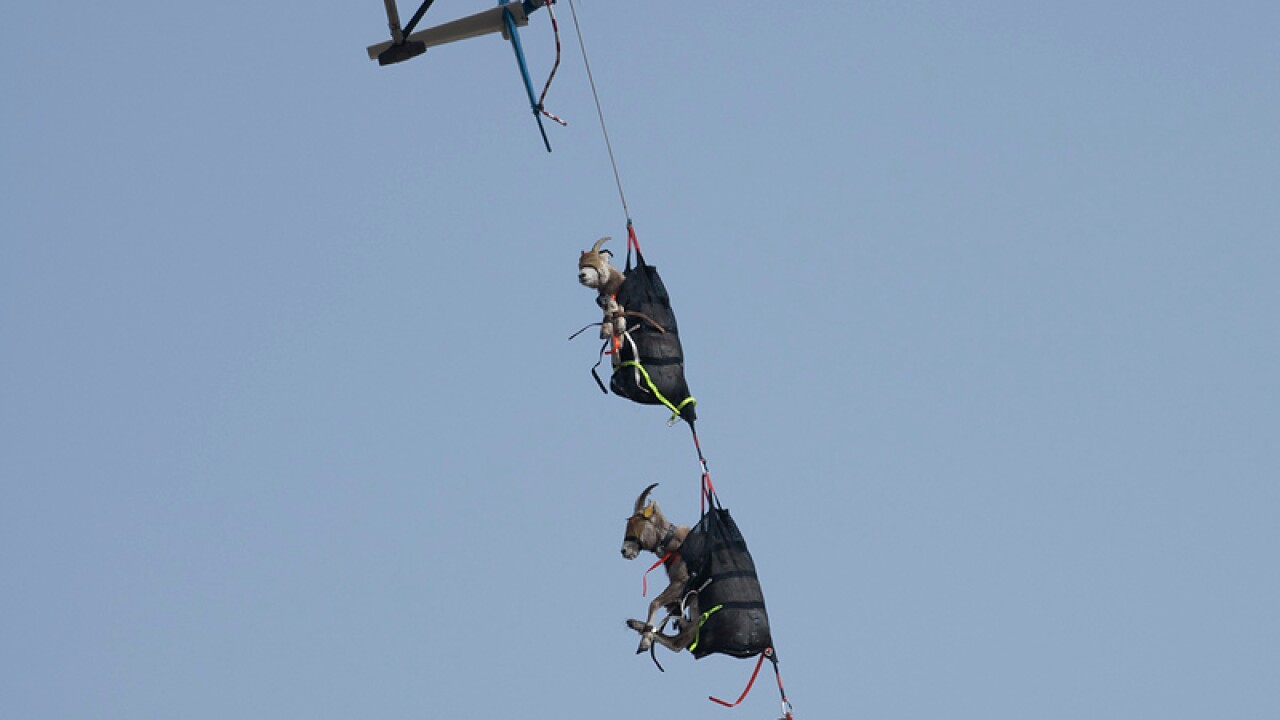 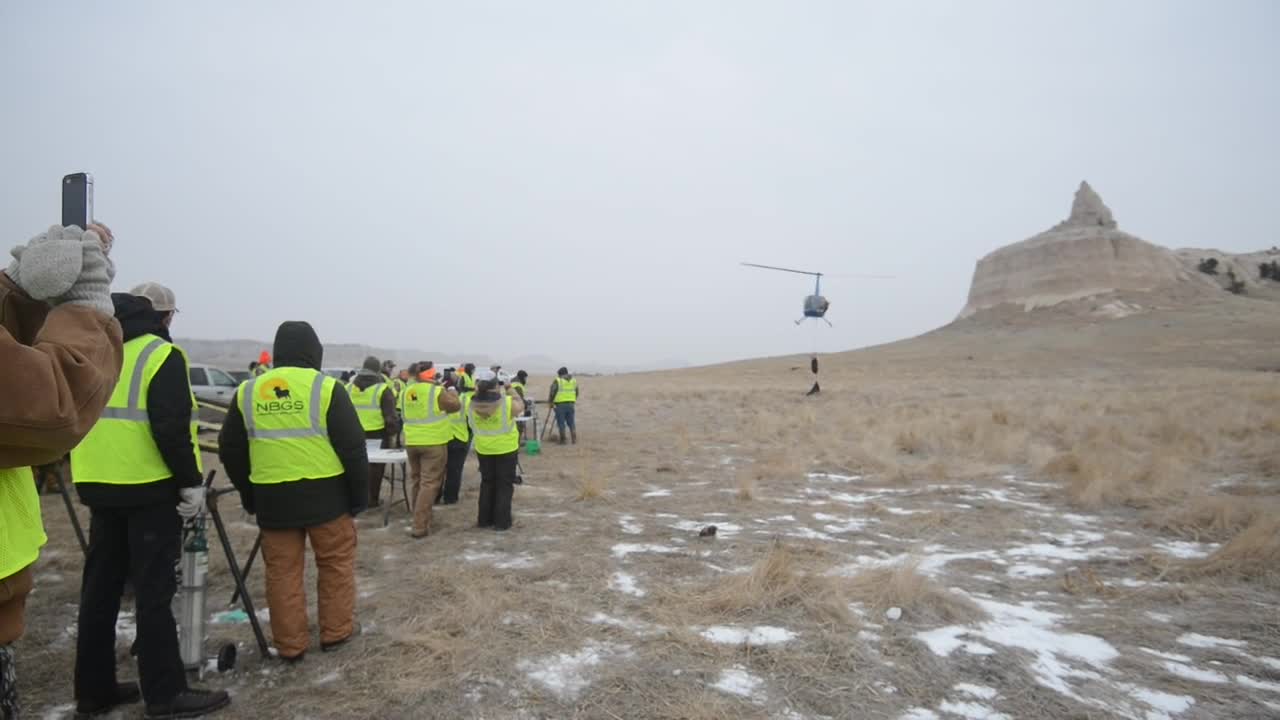 The Nebraska Game and Parks Commission provided photos and video.

A team of about 50 people with the Nebraska Game and Parks Commission, South Dakota State University, Omaha's Henry Doorly Zoo, the Lincoln Zoo, private veterinarians and the Alliance Animal Clinic helped with this effort.