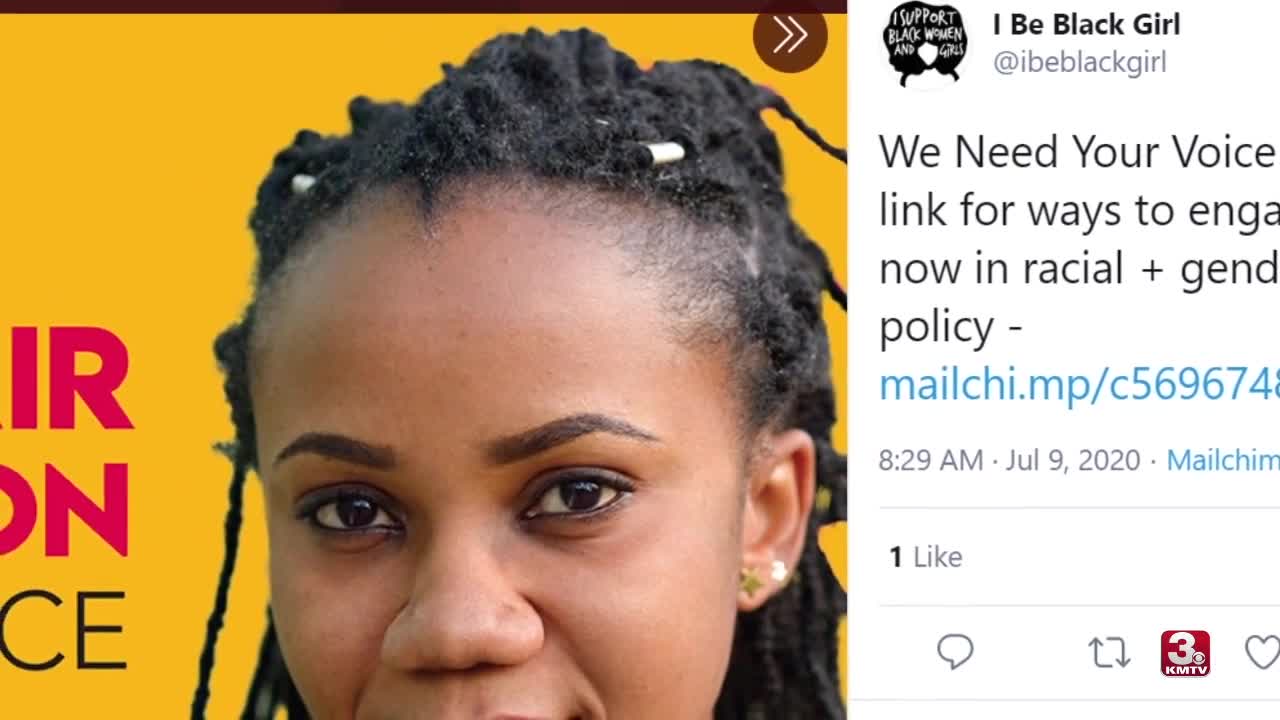 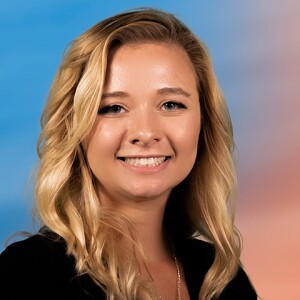 OMAHA, Neb. (KMTV) — One survey found that black women are 1.5 times more likely to be sent home from work because of their hair, and are 80% more likely to change their hair to fit in at the office.

“She would ask me when am I going to get my other hair back, why am I using this and not my straight hair," said Ashlei Spivey. "She wanted me to put weaves back in my hair, and when I didn’t and I still had my very short, kinky, curly hair. I was taken off schedule, even though I was one of the highest part-time producers in the company. Eventually I was removed from the schedule completely and fired.”

Spivey says these types of conversations are all too common for those in the Black community, especially Black women. That’s partly why she and I Be Black Girl, an Omaha group that works to empower Black women and girls, are hoping one bill will make it through the Nebraska unicameral.

Legislative Bill 1060, presented by Sen. Machaela Cavanaugh, would amend the Nebraska Fair Employment Practice act to say race discrimination in the workplace can include traditional hairstyles and texture.

“I found out that not only was it happening, but that it was a really big issue for a lot of people in the workforce, that they’d been basically silently struggling with," Cavanaugh said.

Bills like these are often referred to as the CROWN Act. Seven states have already adopted what many refer to as a hair discrimination bills, and 23 states have had these bills at least introduced.

So far the bill here in Nebraska has made it through the first round of votes with 26 in favor and 9 against it.

KMTV reached out to those senators who voted against the bill for comment, only two replied declining our interview request.

Some senators questioned whether or not this bill was necessary and if it would make it so employers would have to allow for things like Mohawks or be unable to follow safety and sanitary guidelines.

“If you have an office policy, and your policy is applied to all of your employees equally, then that is not discrimination," Cavanaugh said in response to those concerns.

Cavanaugh said she hopes that some of the discussions that have been happening all around the country in regards to the Black Lives Matter movement will have maybe changed the minds of those who were against the bill.

“Doing something like passing LB1060 is the easiest thing that we as a body could do to start to address the systems of racism that have existed for generations," Cavanaugh said. "And I hope that everyone’s hearts and minds have been impacted."

The bill is on the agenda for the first day back in session on July 20.