Bill to increase wage for people who are tipped 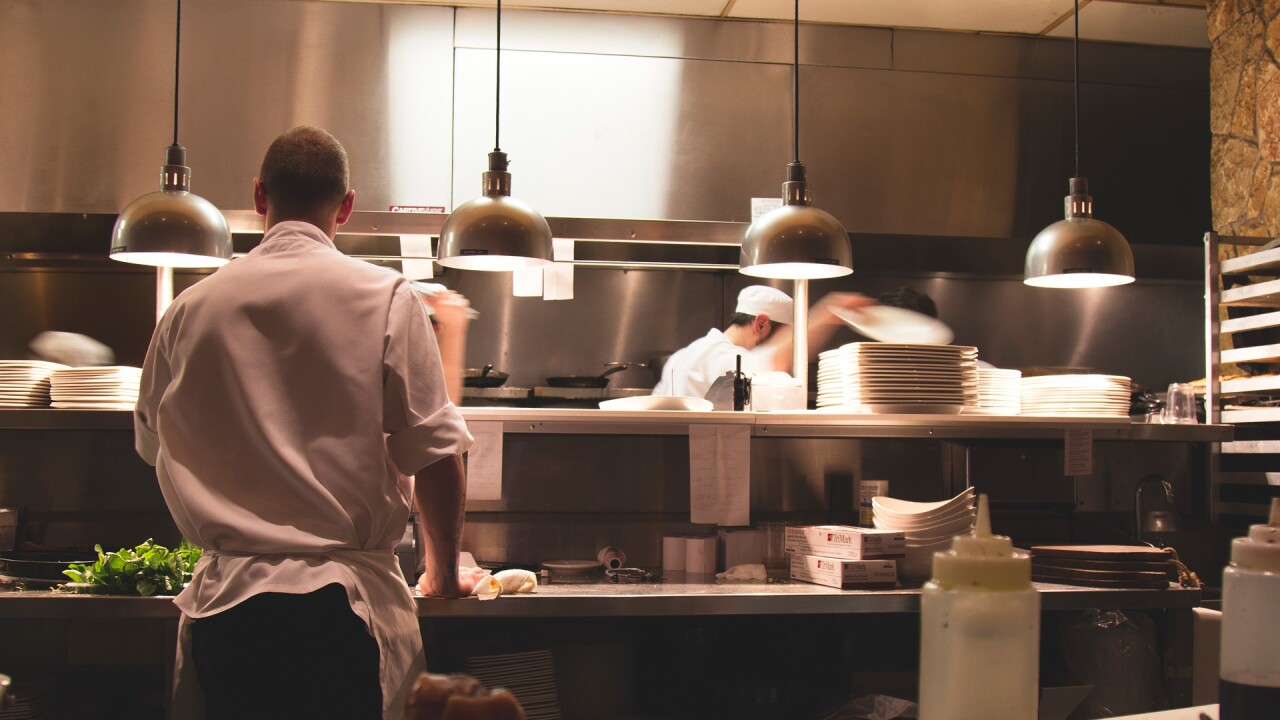 OMAHA, Neb. (KMTV) — Today, Nebraska State Senator Megan Hunt's bill LB400, which would increase the minimum wage for "persons compensated by way of gratitude," will likely make it to the unicameral floor.

"This bill increases the “tip wage” for Nebraskan workers for the first time in 28 years, to 50% of the state minimum wage. The new wage would take effect on January 1, 2020, and would initially increase the wage to $3.60 per hour, and then to $4.50 per hour on January 1, 2021. Nebraska has raised its minimum wage seven times since 1991, but the wage for tipped workers has not increased."

We will update this story as more information becomes available.