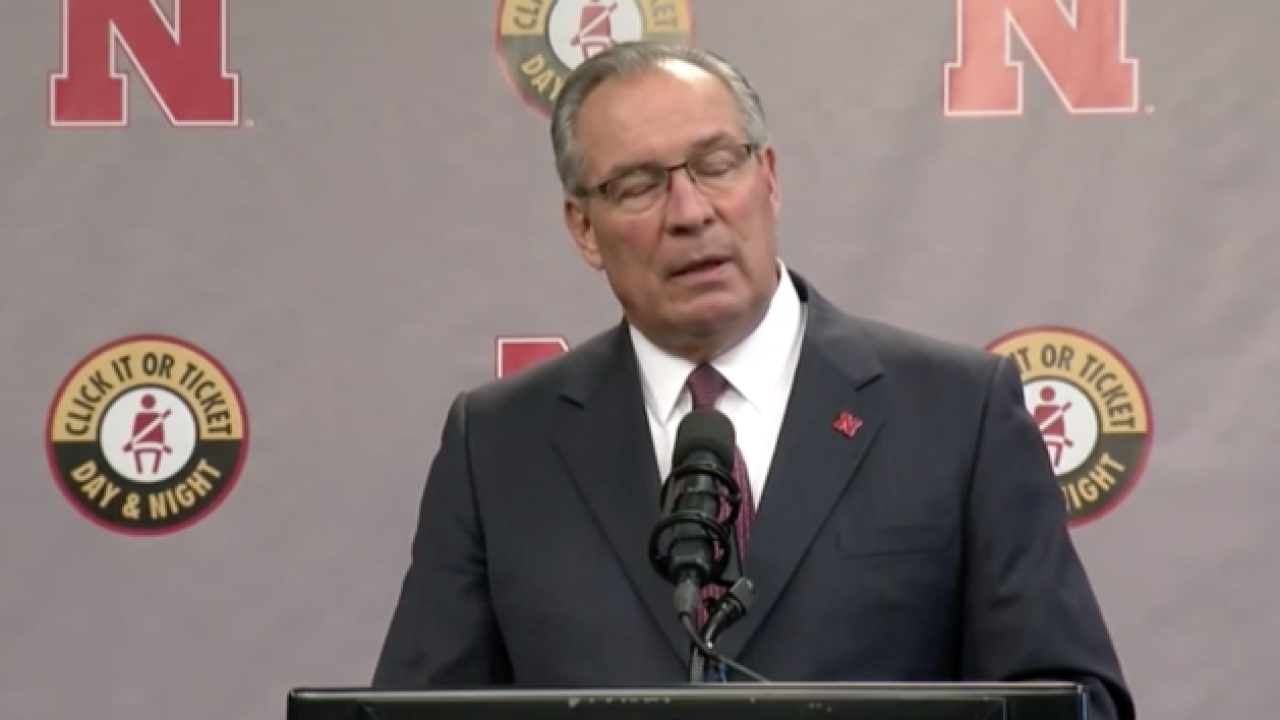 Moos, a descendant of Cherry County, Nebraska, is now featured on a Homestead Legacy Banner at Homestead National Monument of America's Education Center, along with other notables such as Cather, Lindbergh, Osborne, singer Jewel Kilcher and inventor George Washington Carver.

The Homestead Legacy Program, which was established through the help and support of the Gage County Foundation nearly 20 years ago, highlights notable Americans and their connection to America's epic homestead story.

The Moos Homestead Legacy Banner can be seen at the Homestead National Monument of America Education Center, located four miles west and north of Beatrice along Nebraska Highway 4.

The banner was unveiled during a recent event hosted by the Friends of Homestead. During the ceremony Moos shared stories tied to his Nebraska homestead history.