Bill that would legalize hemp in Nebraska advances to full Legislature 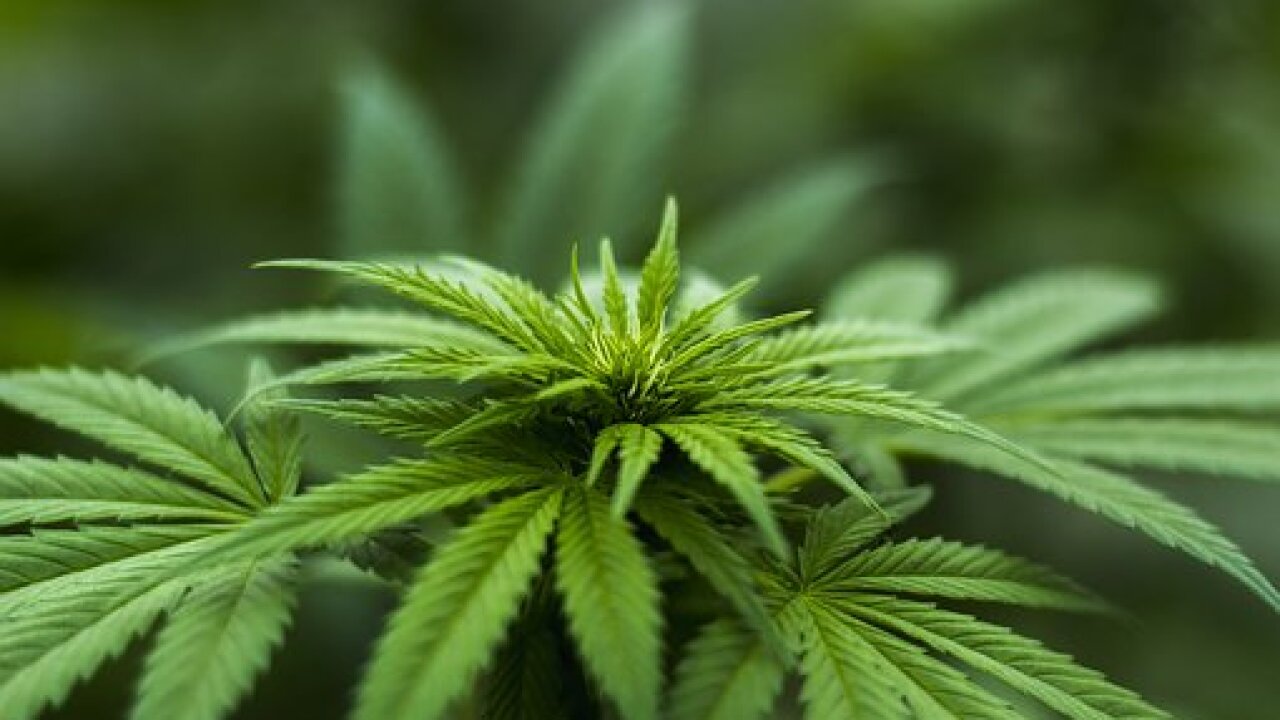 OMAHA, Neb. (KMTV) — Nebraska farmers could grow industrial hemp again, and CBD products would be legalized under a bill that was advanced without dissent Thursday to the full Legislature by the Agriculture Committee, according to the Omaha World-Herald.

The bill, introduced by Sen. Justin Wayne of Omaha, would allow for the cultivation, harvesting, handling, marketing and processing of hemp, as allowed by the recently passed federal farm bill.

The World-Herald reports that the measure defines industrial hemp as strains of the cannabis plant with less than 0.3 percent tetrahydrocannabinol, or THC, the chemical that produces the marijuana high.

Wayne said he hopes to land hemp processing facilities in his north Omaha district. The bill has been named a priority bill by Sen. Tom Brandy of Plymouth.