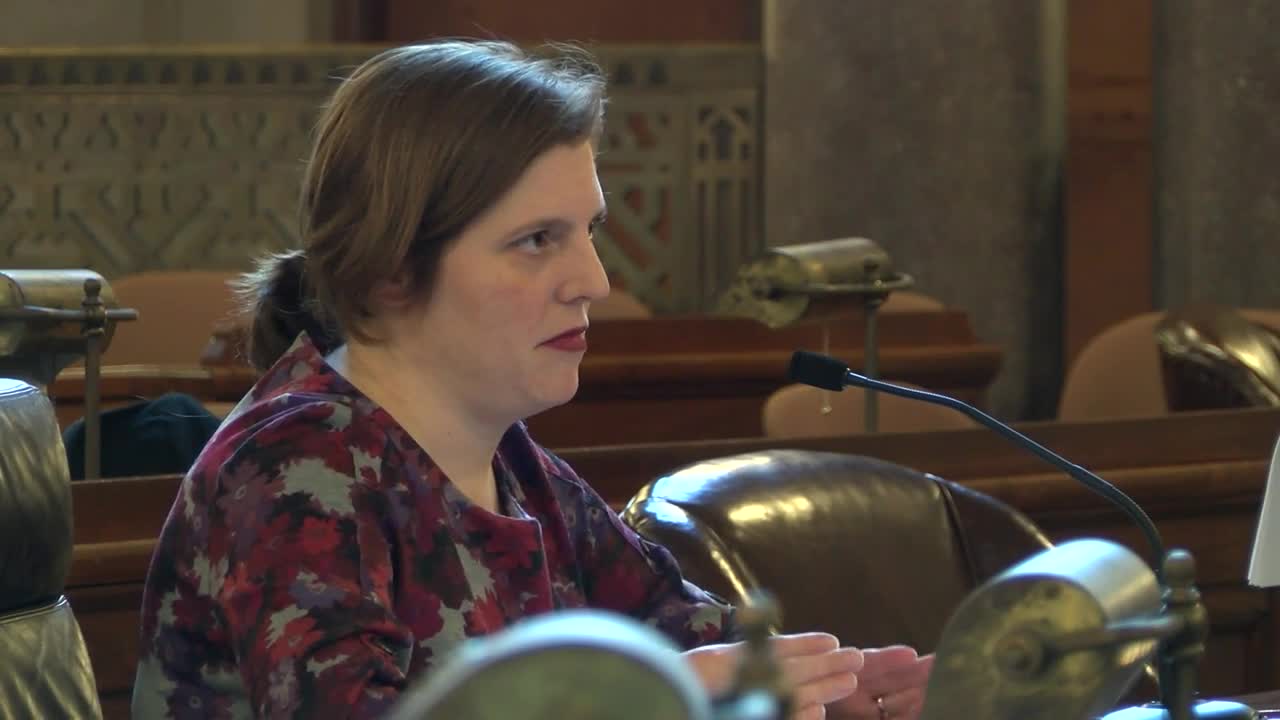 A bill in the legislature would ban landlords from not renting out to people because they're LGBTQ, need low-income housing or non-citizens

LINCOLN, Neb. (KMTV) — Right now in Nebraska, landlords can't discriminate against anybody for racial or religious reasons. But no law stops them from questioning somebody's sexuality, gender identity or citizenship.

"It's not about asking anyone to rent to a bad tenant. That is not the purpose here. The purpose here is to not exclude people because of some ideological difference," says Cavanaugh.

Ella Durham has a transgender son. She says because of current state law on LGBTQ issues, she has already told him to leave Nebraska for a state that’s more welcoming.

"Nebraska loses some of their best and brightest young people because they can see they are not valued or protected under Nebraska law,” says Durham.

No landlord argued directly against the LGBQT part of the bill. But some say they don't want to rent to non-citizens.

"It forces me to possibly rent to an illegal non-citizen. I could be accused of criminal conduct. We are in effect opening our doors as a sanctuary,” says landlord, Marilyn Asher.

"Would they be obligated to rent to them?” Brandt asked.

Another part of the bill would ban landlords against low income people, who get rental help from the feds.

That's where some landlords drew the line.

Currently each landlord can decide if they want to open up their building to low income, Section 8 housing. If they do so, they must meet certain federal requirements.

"It would cost me thousands of dollars to bring my building up to code so that I can rent to them.,” says landlord Don Pearston.

Cavanaugh told the committee this issue is personal.

"I love my aunt, she's an immigrant from Croatia, I love my cousin, she's gay, I love my uncle and he has a HUD-VASH voucher, I love these people and I think all of these people deserve housing."

If the bill is passed, religious organizations and people renting out rooms in their personal homes would be exempted from the law.