Bill would give sexual assault victims a 'bill of rights' 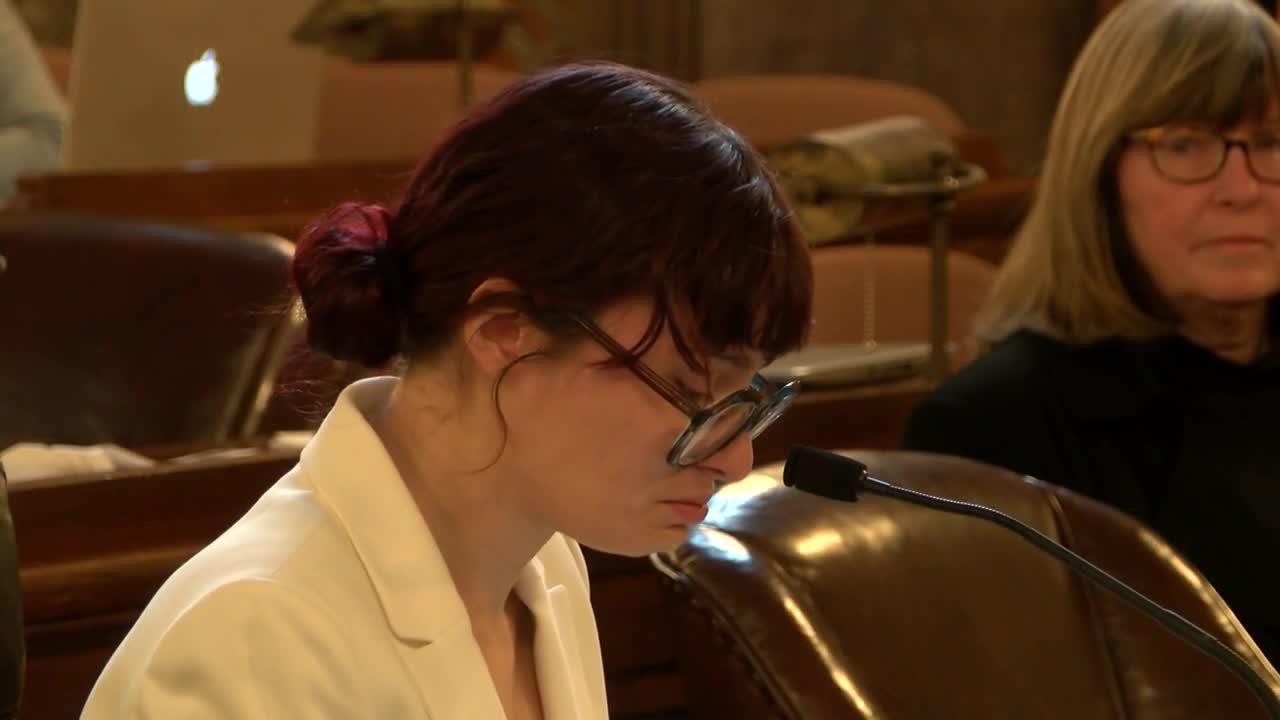 A bill by State senator Kate Bolz would give victims of sexual abuse a bill of rights, including the right to an advocate.

LINCOLN, Neb. (KMTV) — Victim after victim shared their personal story of sexual assault and the toll it's taken on them to members of the judiciary committee in Lincoln Friday.

They re-lived there trauma when they testified in support of the bill senator Kate Bolz introduced that would give survivors 'a bill of rights'.

"It may seem like common sense but often survivors are under duress and overwhelmed by the experience and the reporting process," says Senator Bolz.

Under the bill, survivors would get free medical exams after an attack, the power to choose the gender of the officer interviewing them and the ability to have a professional advocate next to them during exams and interviews with law enforcement.

"Sometimes survivors don't have any other support in their lives their advocates are life savers," says Steele.

Madelynn Carbaugh was one of the survivors who spoke. She says she was assaulted her freshman year in high school.

"If I had known all my rights maybe I wouldn't have taken so long to at least feel a shred of safety or value in my life. Maybe I could have had a normal high school career and say they were the best years of my life,” says sexual assault victim, Madelynn Carbaugh.

Right now, it's a grey area for Nebraska advocates like the Women's Center for Advancement.

The bill would make it easier for them to provide support and answer questions for victims during an investigation.

"If a prosecutor wants an advocate there and the defense attorney doesn't, you can argue about it,” says attorney Spike Eickholt.

"Courts settle these things case by case based on facts that already exist. Our position creating an automatic statutory right is arguably going to interfere with our ability to do our job,” says Eickholt.

Another bill that benefit victims of sexual violence had a hearing today in Lincoln. This would completely remove the statute of limitations for survivors that are looking at civil lawsuits.

“Four years is a very short time, victims of sexual violence may need years or even decades to fully process trauma or to understand what has happened to them,” says aide to Sen. Howard Timore Klingler.