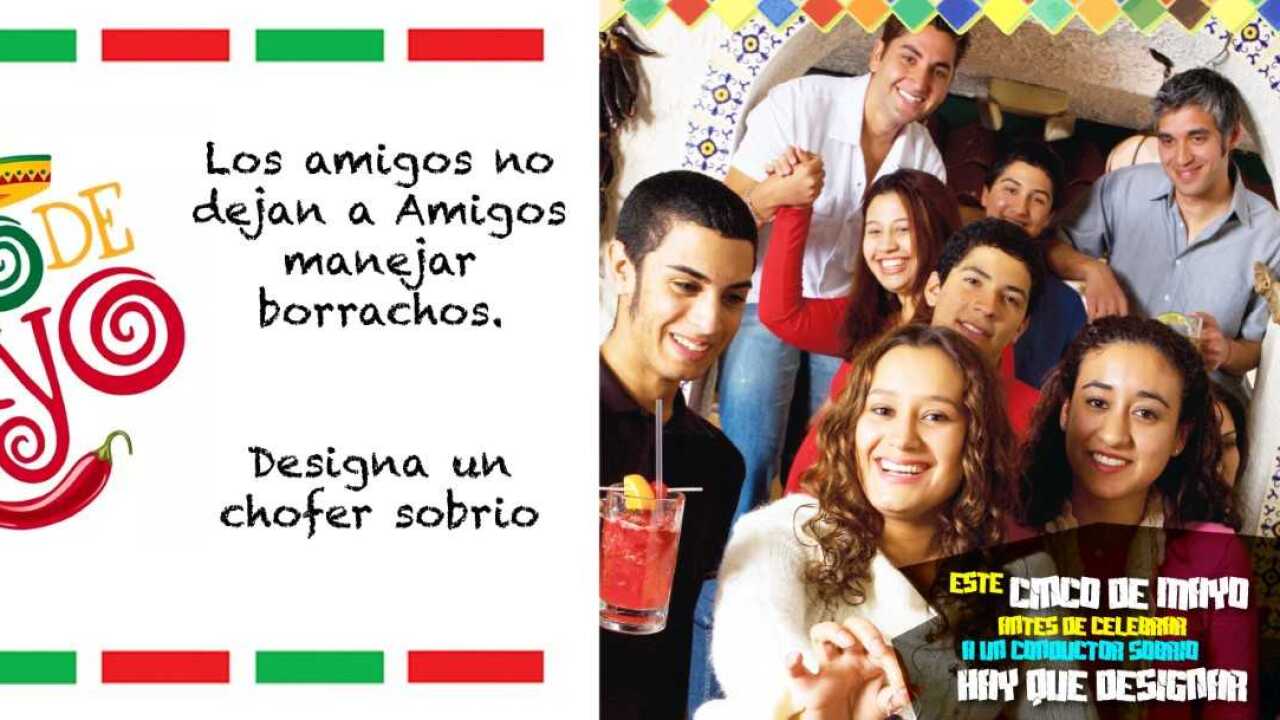 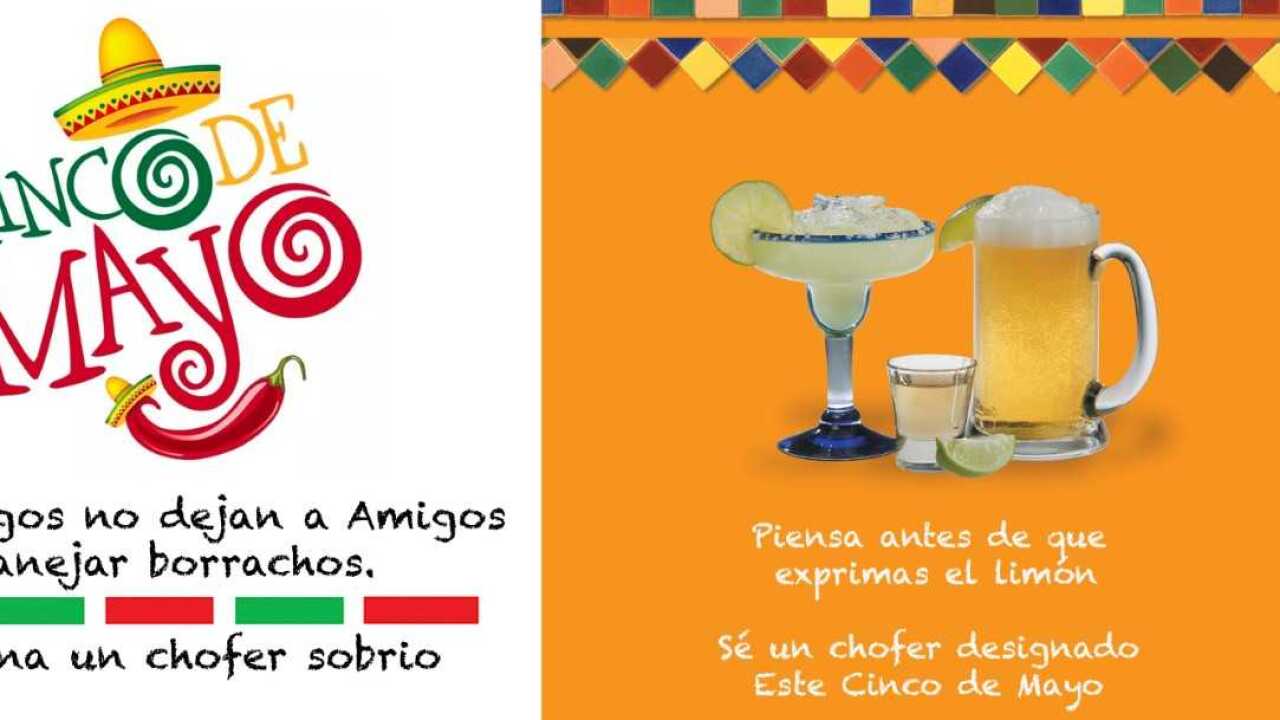 OMAHA, Neb. (KMTV) — Many have already begun, and will continue celebrating Cinco de Mayo in Omaha this weekend. If you do it with a few drinks, organizers want to remind you to be safe.

Two posters have been produced for the celebration and are featured in Mundo Latino, a local Spanish magazine. They are also being featured on billboards in the Metro.

The translation on the billboards may seem familiar to those of us who don't speak Spanish.

"Think before you squeeze the lemon. Be a designated driver this Cinco de Mayo."

The posters were put together by Ben Salazar and Abril Garcia-publisher of Mundo Latino.