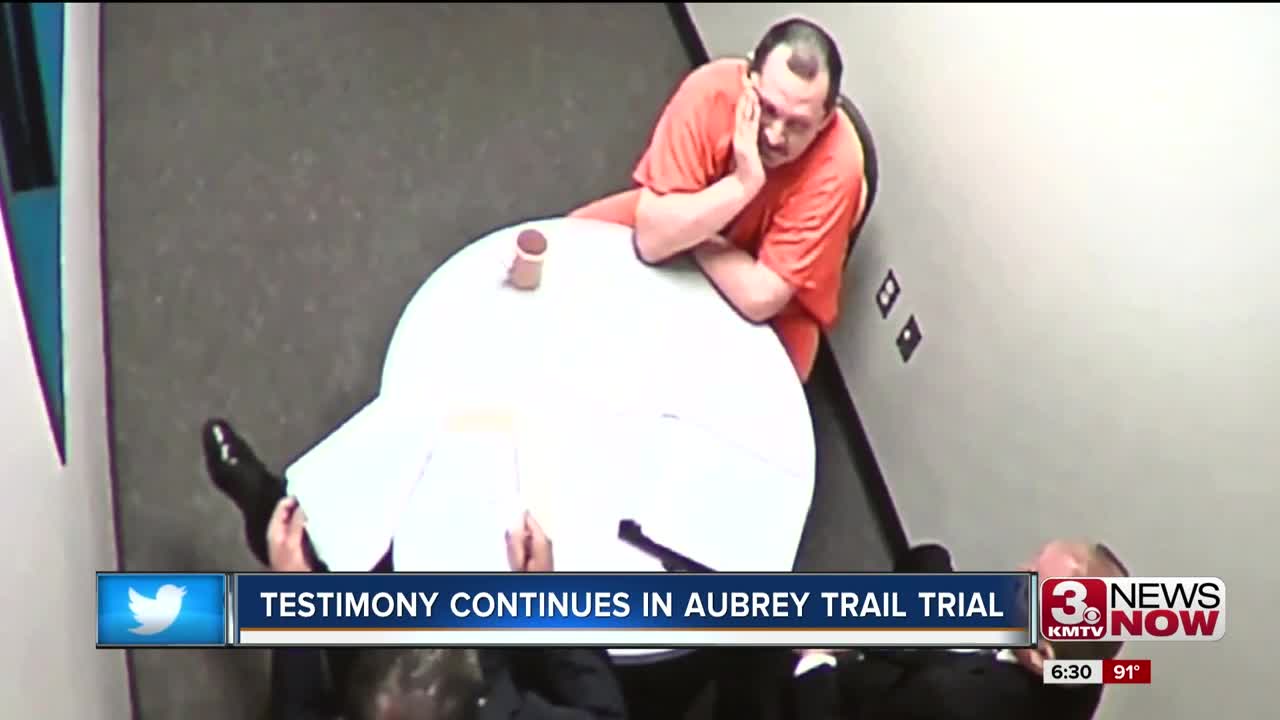 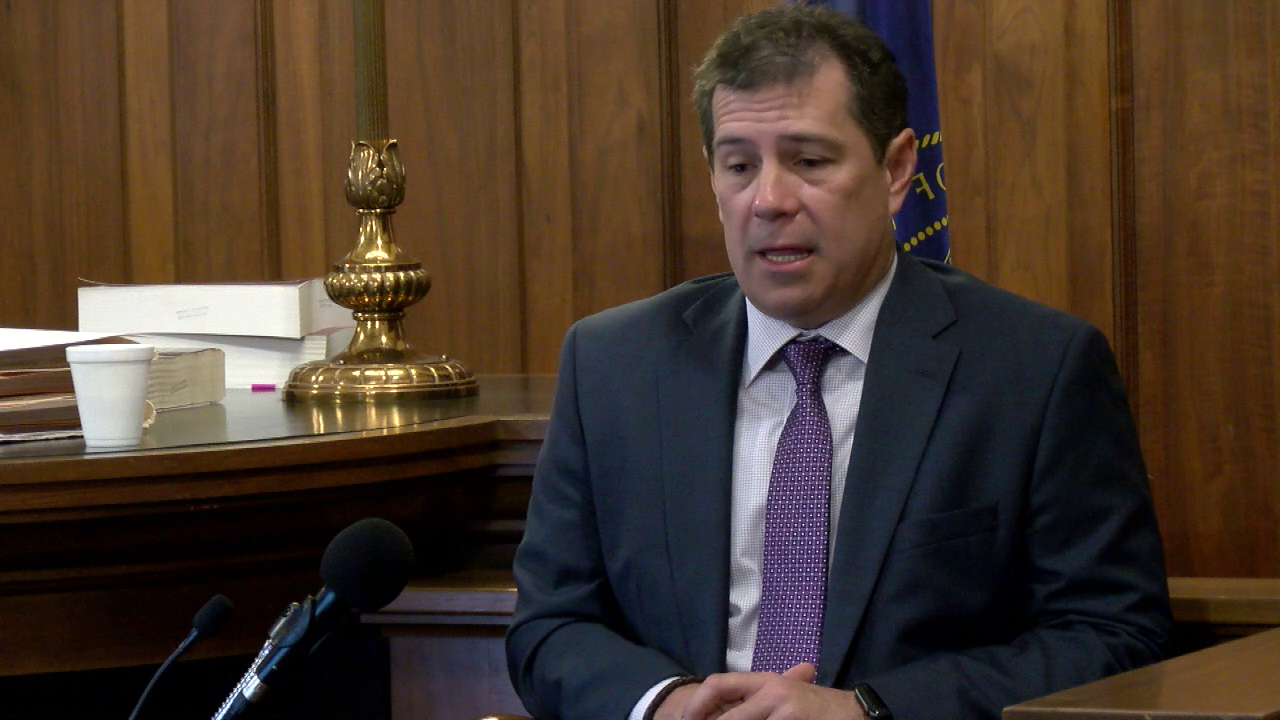 WILBER, Neb. (KMTV) — A young Nebraska girl dead...her body cut up and thrown out like trash. Now, Prosecutors explain whether or not Aubrey Trail's many stories of what happened can be trusted.

From his arrest to being charged with murder...there were hours of interviews from about 12 different sessions. Aubrey Trail initially told investigators he knew nothing of what happened to Sydney Loofe in November 2017. But as investigators learned more, like finding Loofe's dismembered body, he changed his story.

FBI Investigator Mike Maseth says, "This is based upon what Mr. Trail says...that these two women had already contracted with Mr. Trail for $15,000. They provided him $15,000, he would then find as he put it 'a willing participant' to engage in rough sex and choking."

Trail told authorities he choked Loofe with an extension cord and cut her up so she'd fit in the trunk of his vehicle...and that Bailey Boswell was forced to help but they weren't alone.

He also claimed to have video of the encounter and a video of Loofe consenting to rough sex but authorities never located the alleged videos. The defense argued Trail was being truthful and helped investigators more than he threw them off.

When asked about whether there was evidence Loofe was at Trail's residence, Maseth said, "No, just the phone and his statement."

Maseth testified Loofe had used cocaine and was unhappy with her job. The defense also used photos from Loofe's icloud account to prove the graphic nature of Trail's claims about the sex acts and drug use.

Some of the most bizarre testimony concluded the day. One of Aubrey Trail's "girls" talked about sexual encounters with Trail and Boswell...and being told she could be a witch.

The 22-year-old says she was manipulated into thinking the only way she could fully become a witch was to kill someone...and she would gain some mystical powers.

The most bizarre testimony of the Aubrey Trail trial. One of his so called “girls” testifies Bailey Boswell lured her in to sexual encounters with her & Trail. She testifies Trail says she’s one of his “witches” & she needs to kill someone to get mystical powers.@3NewsNowOmaha pic.twitter.com/nw4TWAdsE0