Body found in Benson Park not being investigated as homicide 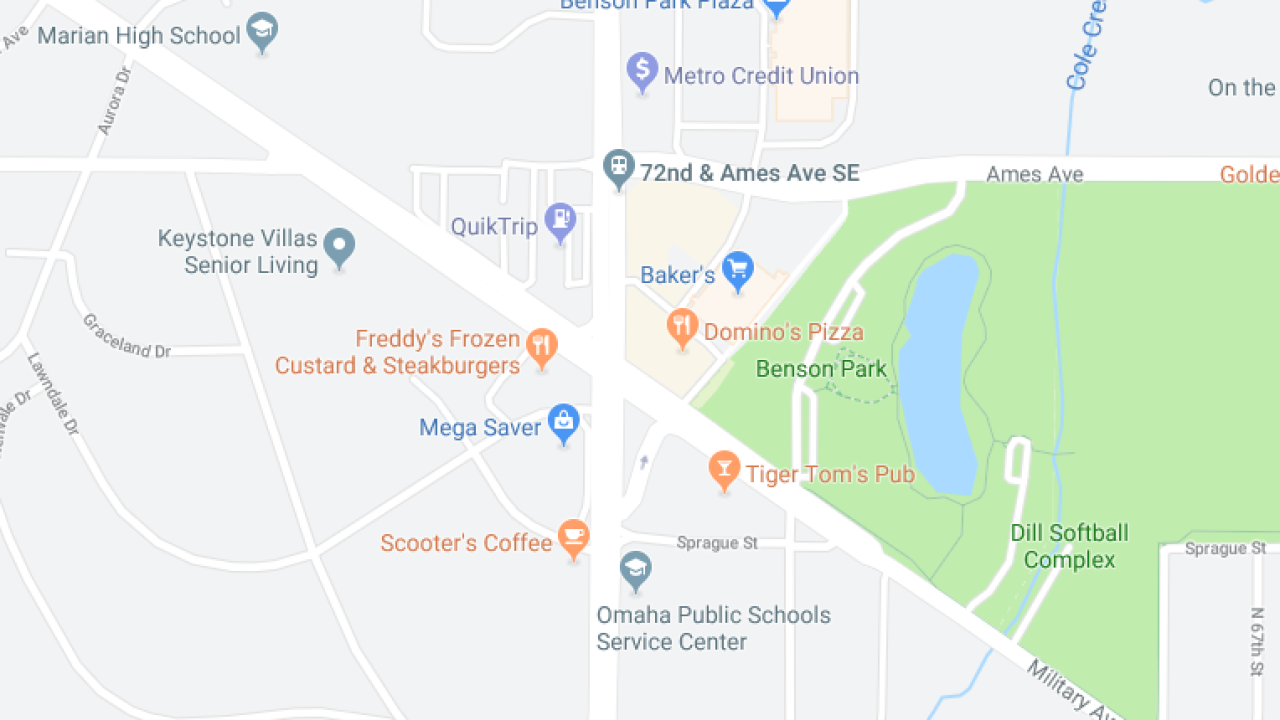 Omaha Police say the case is not being investigated as a homicide.

Police says a city parks worker told them that they spotted the body floating in the Lagoon. Omaha Fire and Rescue teams worked to get the body out of the water as authorities investigated.

Captain Marcia West says they are not ruling out foul play but it's too early to determine what happened.

"If anyone saw anything suspicious around the park today, we would like to know that. They can always call crimestoppers," West said.

The identity of the person has not been released. The investigation is still ongoing and we will bring you more information as we get it.