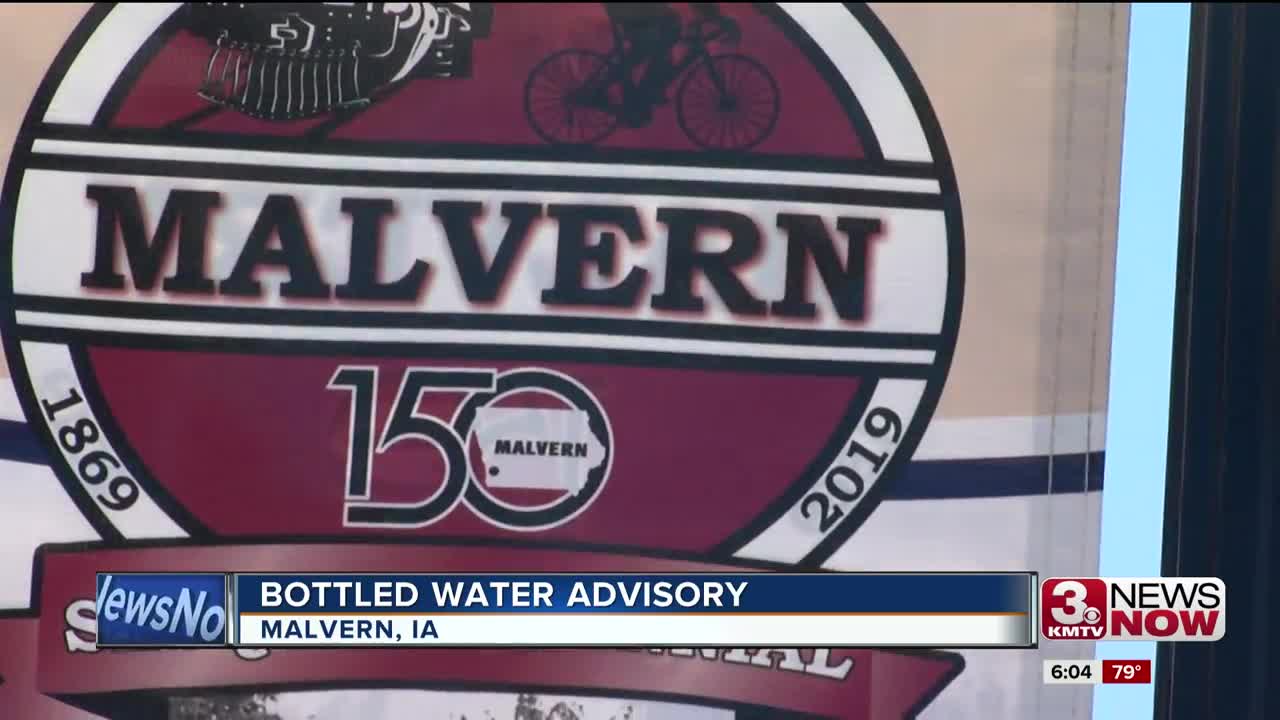 After a well carrying clean water broke outside the city, Malvern is telling people to drink bottled water until the problem is fixed.

"Well it could be a week," said Roger Johnson, Mayor Temp in Malvern. "It's not a mandatory boil or anything like that. It's just a precautionary drinking water."

Johnson says the city placed the water restriction for precautionary reasons. High nitrate levels are dangerous for babies, pregnant women and the elderly.

"We've got bottled water here at city hall and the next block there's another pickup full of water," Johnson said. "They're all free, all you have to do is come and get them."

Though Malvern doesn't want you to drink the water, the water is still fine to use for everything else.

"They can still do their laundry, wash, take a bath," Johnson said. "Anything that they want to. It's just drinking."

The town grocery store says it's been selling gallons of water since the announcement.

"We had probably about 50 on hand when we started today and we've gone through an awful lot of that," said Tom Mulholland, owner of Mulholland Grocery. "We've got another pallet coming through tomorrow because we know we're going to go through at least tomorrow. We've got an extra delivery coming from our five-gallon supplier and we're doing everything we can and we should be fine."