Break-in and vandalism at Lincoln school, thousands in damages 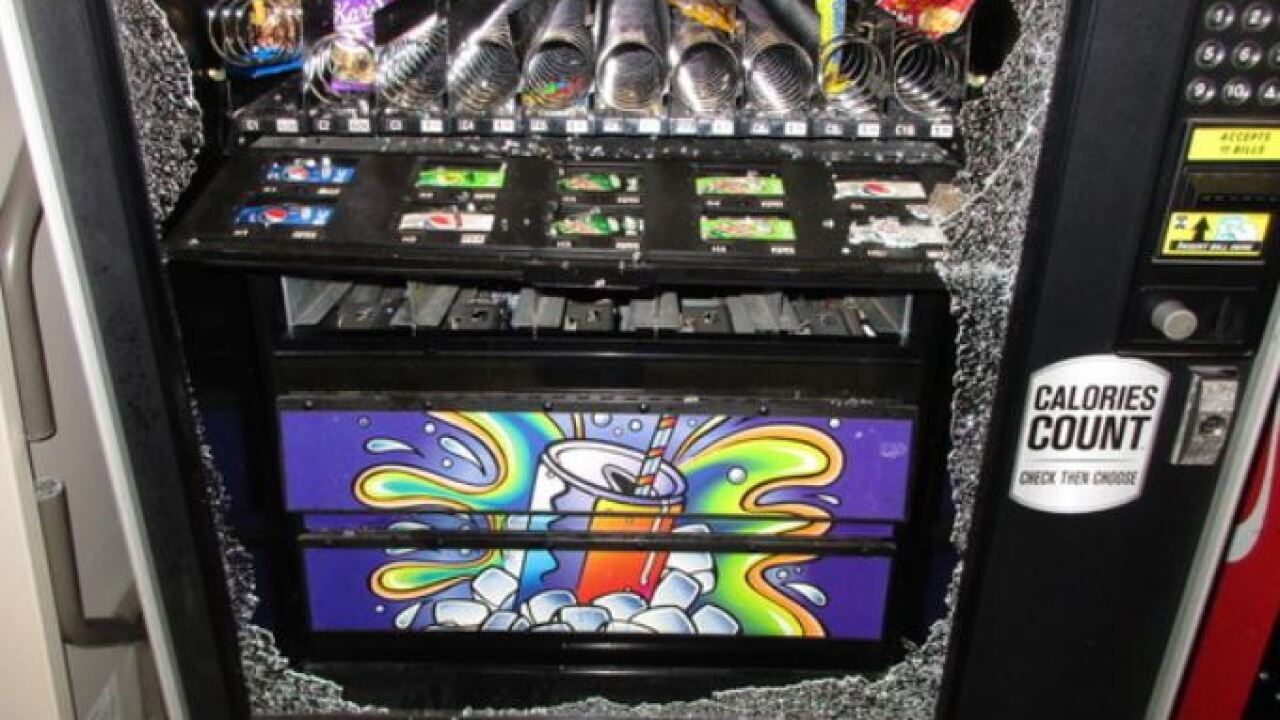 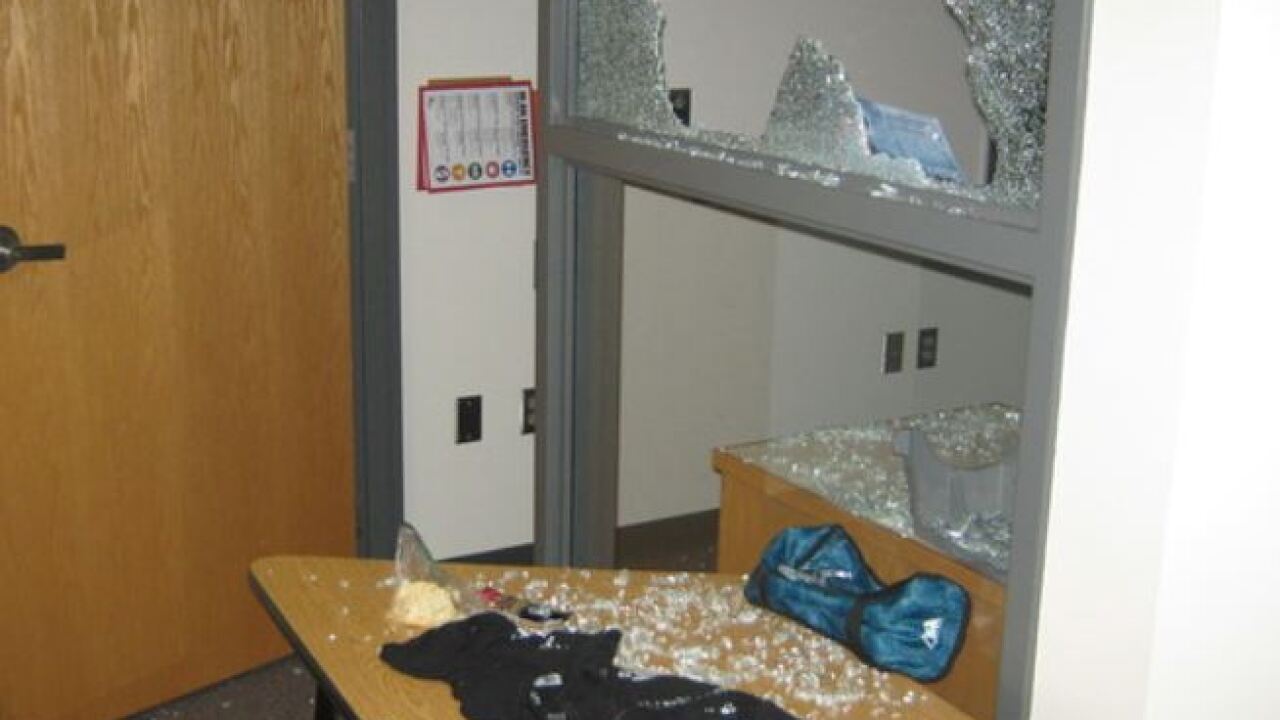 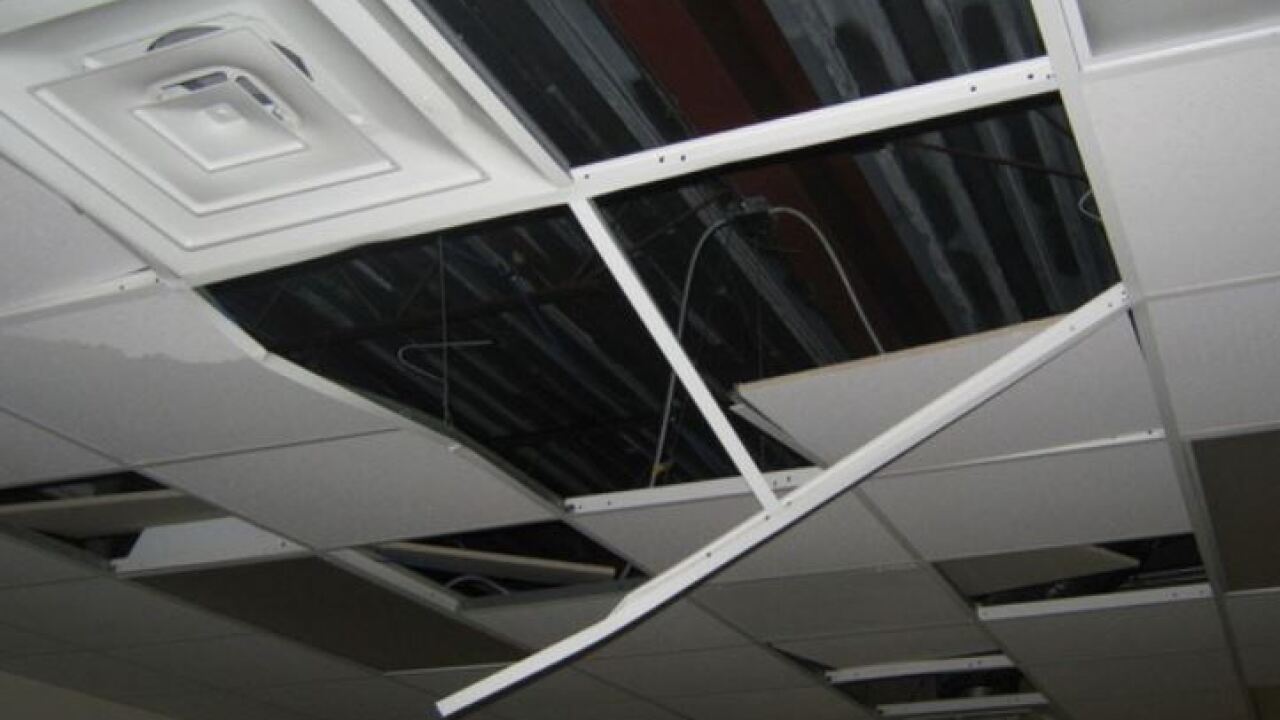 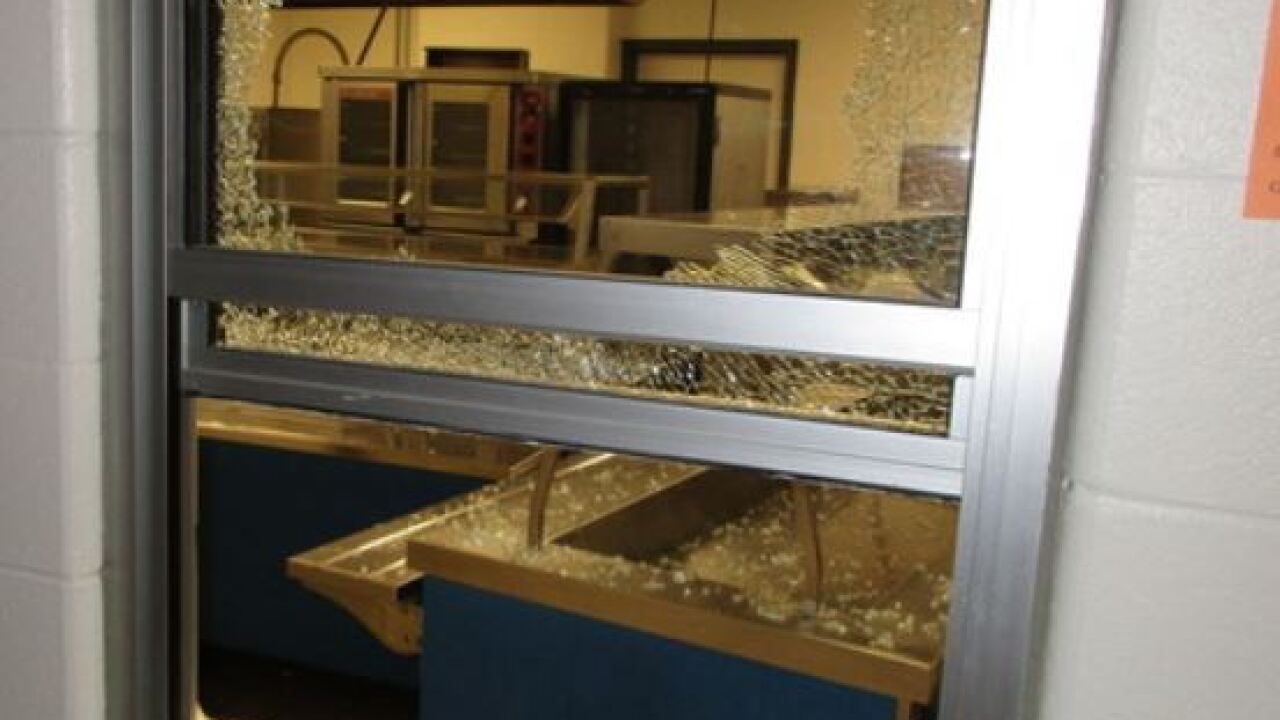 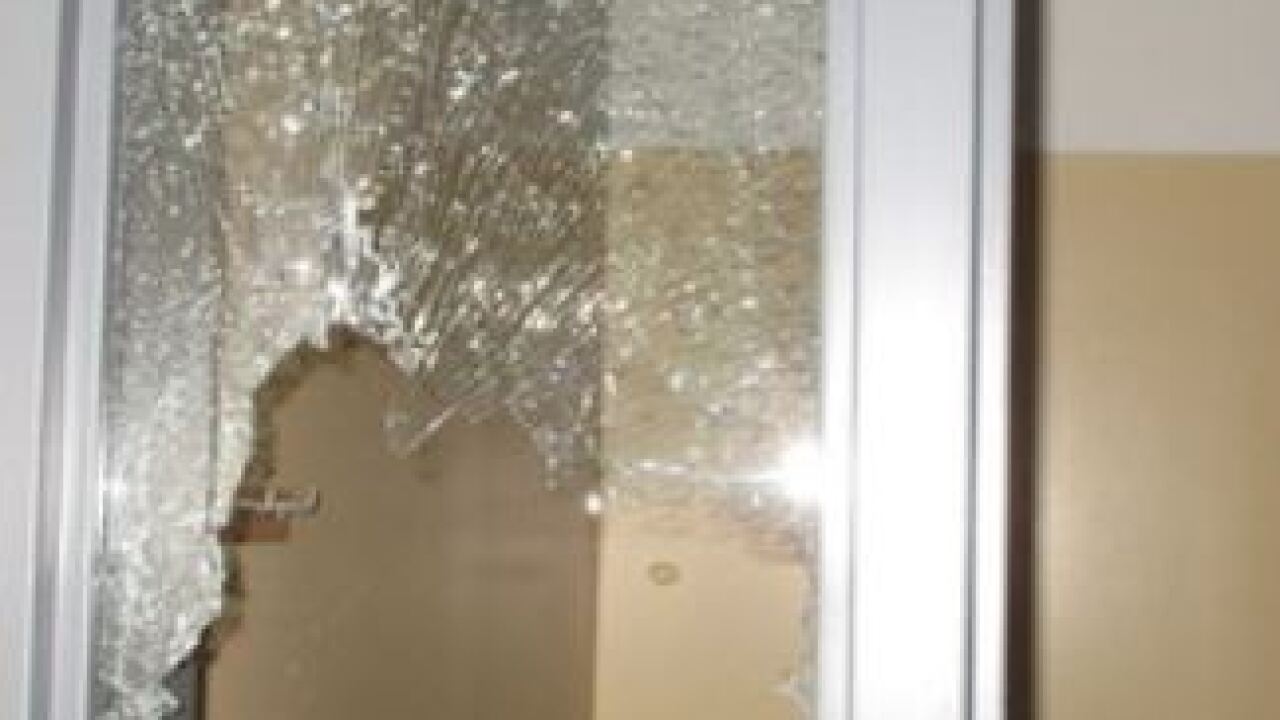 OMAHA, Neb. (KMTV) — The Lincoln Police Department (LPD) says an elementary school was broken into where they observed damages "throughout the majority of the school."

The damages occurred in Roper Elementary school, located at 2323 S Coddington Ave, and include:

They say thousands of dollars worth of damages were caused and that it will require hours of time to repair. They are unsure how vandals gained entry and say they have processed the scene for DNA and fingerprints.