Two dead at shooting in Bellevue 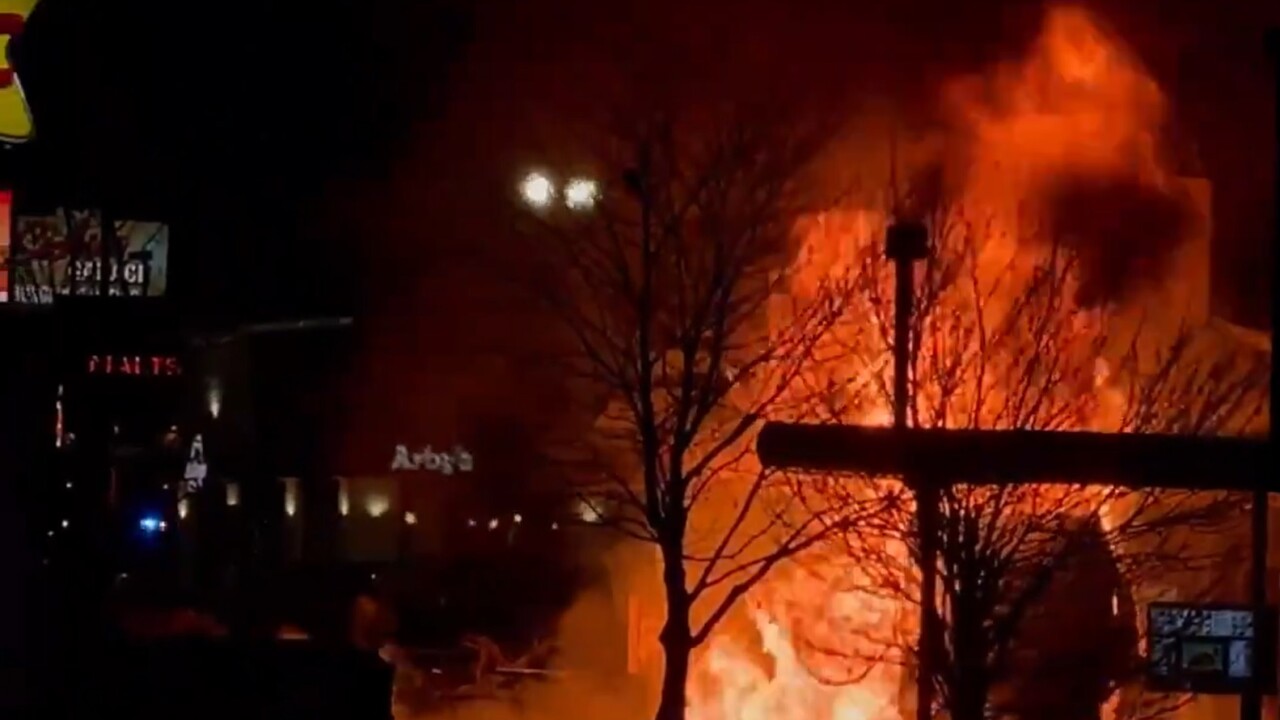 Court documents obtained by 3 News Now show Silva had been arrested on Wednesday 11/18 and charged with "identify theft - under $500" for allegedly using another person's Sonic app to purchase $57 worth of food at the Bellevue Sonic. He was released on bond after being booked on those charges. The court documents list an Omaha address for Silva.

Two people are dead and two others wounded at the shooting at the Sonic in Bellevue. According to a news release sent out by the Bellevue Police Department, police responded to the Sonic Drive-in at around 9:20 pm Saturday night, after reports of a bomb inside a truck parked in the restaurant's parking lot.

A few minutes later the incident was upgraded to a shooting. Numerous officers responded to the scene and shortly after 9:26 p.m. a suspect was taken in to custody. Police say 4 shooting victims were found at the scene. Two were dead at the scene and two were transported to UNMC.

There are no indications of other suspects at this time.

BPD has not yet released the names of the victims or of the suspect.

Multiple individuals have been shot during an active shooter incident at the Sonic restaurant on Cornhusker Road in Bellevue. Victims have not been identified yet.

One suspect is in custody and law enforcement have not ruled out the possibility of more than one suspect, but they are not actively looking for another at this time. BPD would not confirm the name, age or race of the person in custody.

The Omaha bomb squad responded to the scene as a precaution and are sweeping the area. The police would not confirm that an incendiary or explosive device was used by the suspect, but did confirm that there are reports of a truck on the scene.

Several law enforcement agencies responded to the incident including the Nebraska State Patrol and the Sarpy County Sheriff's department.

"This can happen anywhere, of course, this type of situation. Unfortunately, it happened here tonight. What I can tell you is that we're going to investigate this to the full extent, completely and we're going to hopefully come to a positive resolution with that," Jashinske said.

Watch video of Lt. Jahshinke's press conference below or on our Facebook page.

Bellevue Police say they have a suspect in custody. The scene is still considered active and they are not ruling out the possibility of another suspect, but are not currently actively looking for anyone else.

Dozens of police units are on the scene of what is being called an active shooter scene in Bellevue near a Sonic restaurant at 1307 Cornhusker Road.

A truck parked in the area is on fire and their are reports of a gunman in or near the vehicle. Video of the burning truck was shown in a tweet by John Nguyen.

Sarpy County dispatch says there are shooting victims who have been transported to area hospitals, and Bellevue Police sent out a tweet asking people to avoid the area.

Multiple law enforcement agencies are on the scene.

This is a developing story. Stay with 3 News Now and 3newsnow.com for updates.