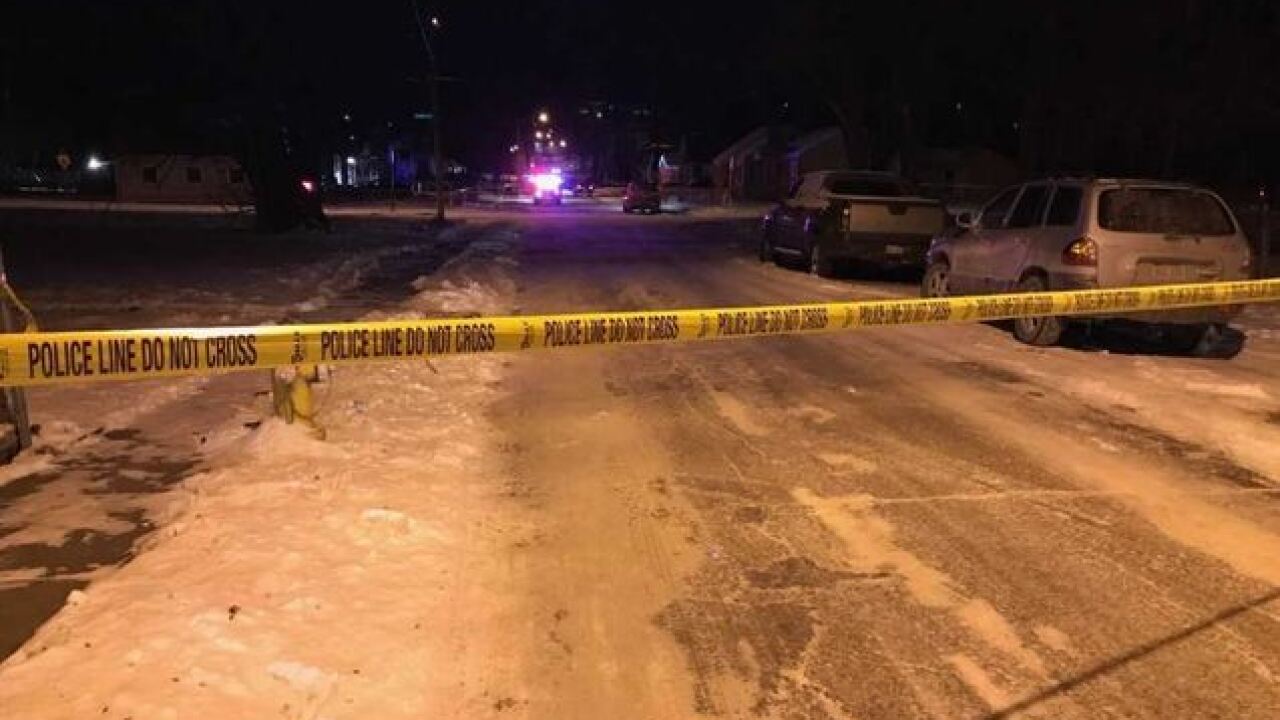 Police were called to a home for a report of a shooting just before 8 p.m.. Police confirm they found three deceased victims inside the home. They said the suspect is 46-year-old John Dalton, Jr.

Police believe he is armed and dangerous. They ask anyone with information about his whereabouts to call Omaha Police Crimestoppers at 402-444-STOP.

Omaha Police Captain Tom Shaffer said Dalton is related to at least one of the victims but did not go into further detail.

A 3 News Now photographer at the scene recorded a juvenile girl yelling at police at the scene, telling them her father shot her grandparents before leaving the area.

This is a developing story:  Stay with 3newsnow.com for updates.