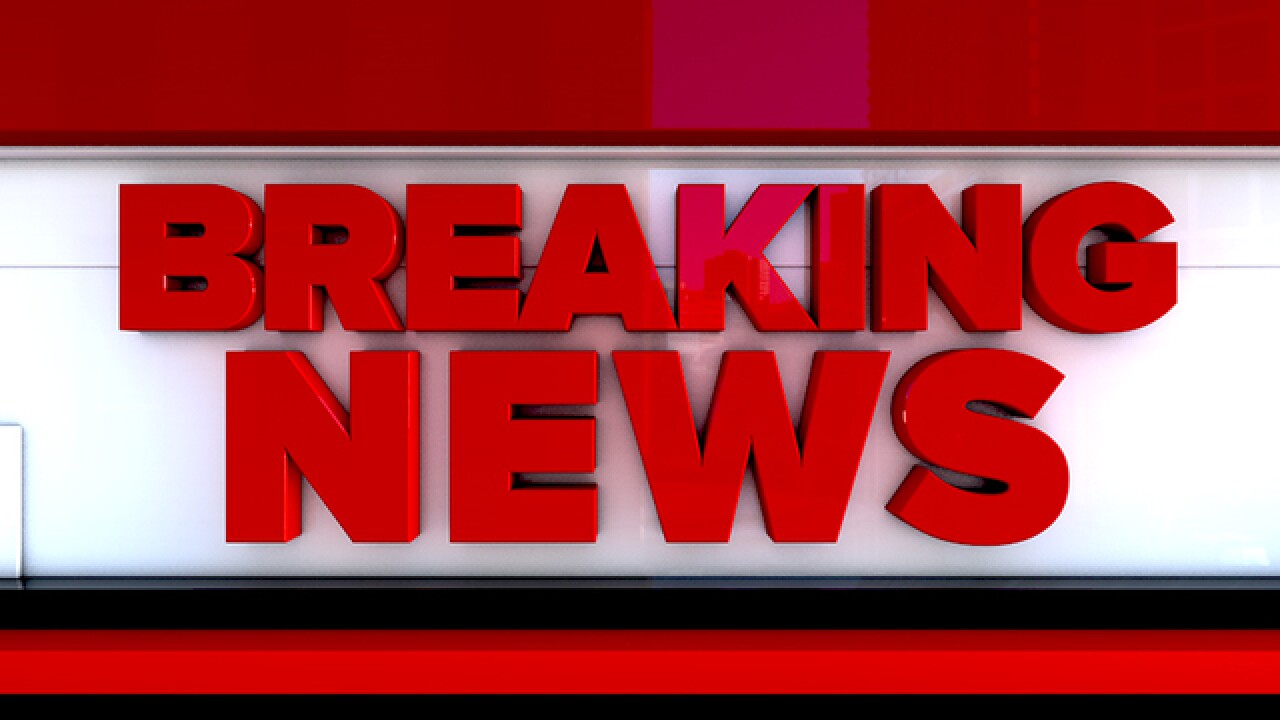 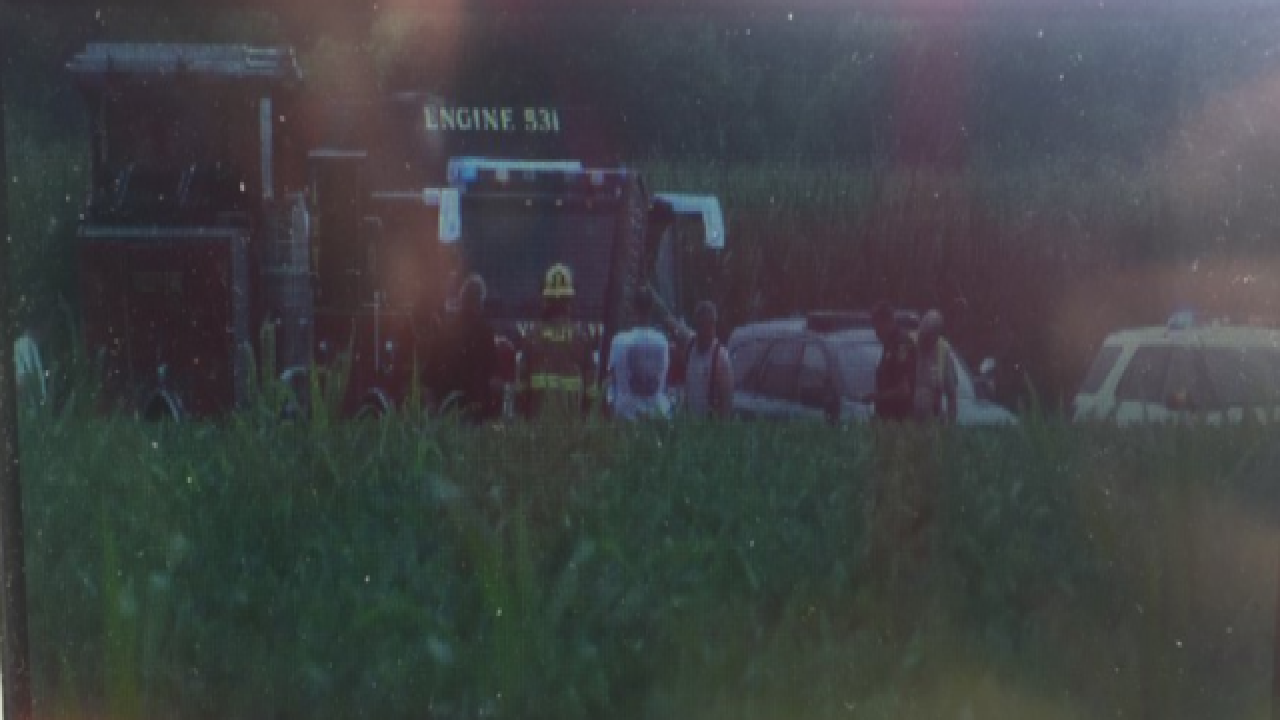 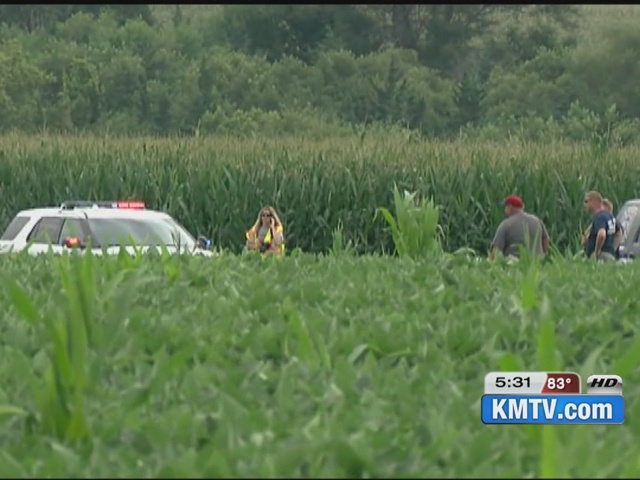 The twin-engine Beechcraft airplane went down in a soybean field near the area of 799 County Road T.  Sheriff's investigators believe the plane may have taken off from Millard Airport. The FAA is sending investigators to the crash site.

KMTV has a crew on the scene and we will bring you more details as they become available.