The best of both seasons 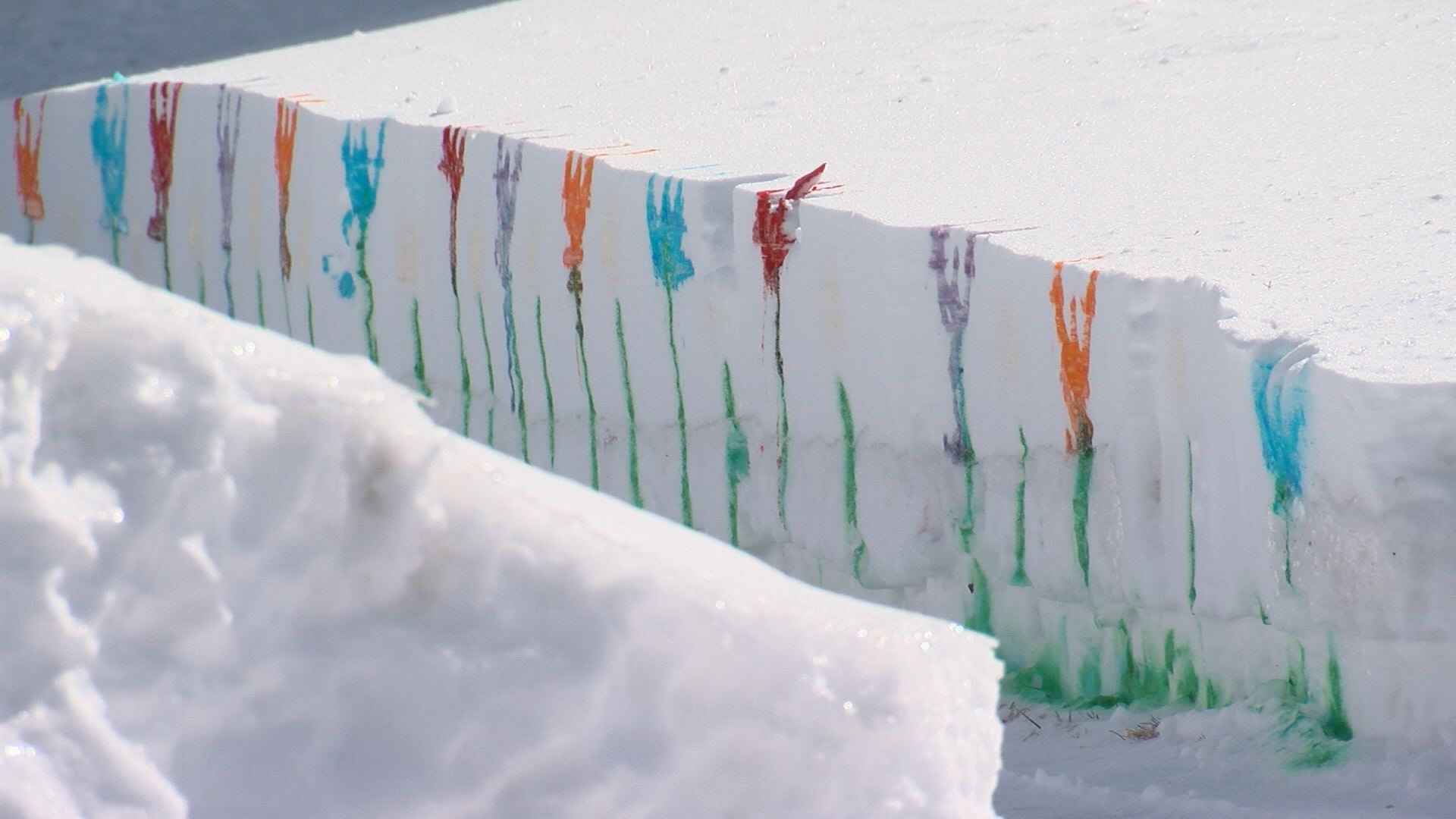 Spring is technically on the way, even if it might not feel like it. One local artist is helping bring some spring cheer to her sidewalks. 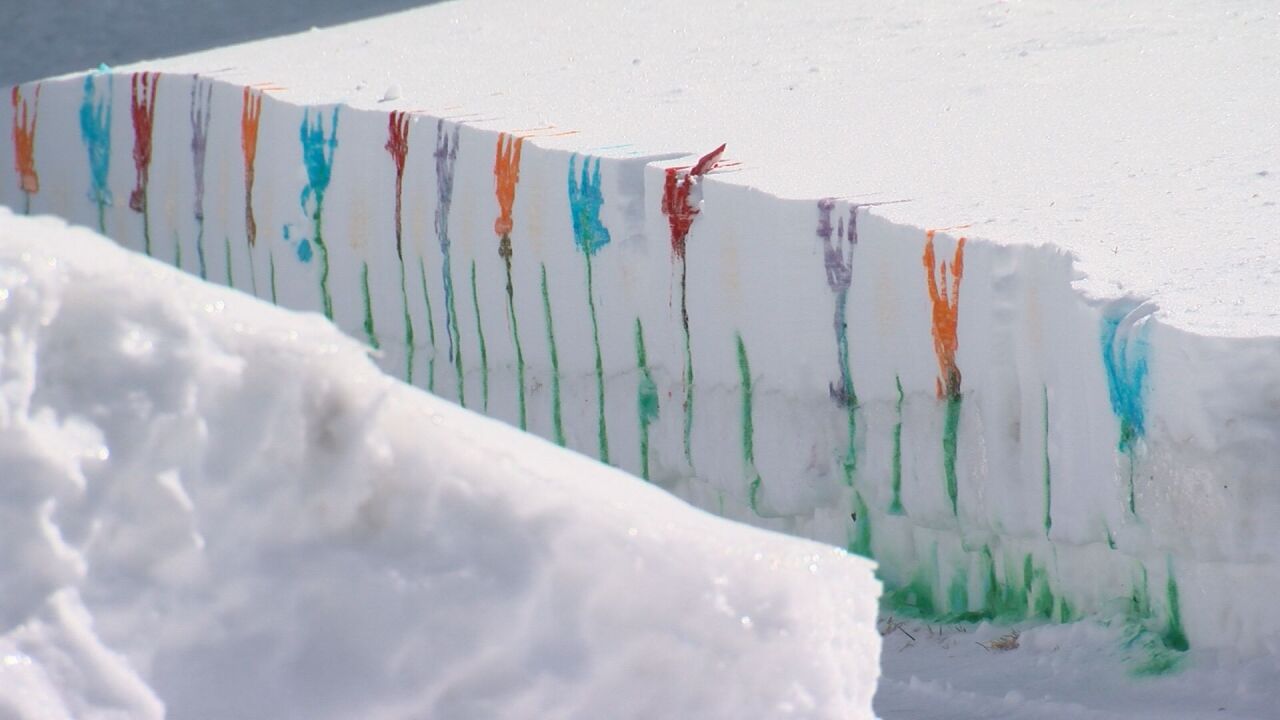 Theresa Rhodus is ready for spring, so with some art supplies and food dye, she decided to take matters into her own hands, or in this case, snow.

"With all of this weather we've been having, we were really wanting to see spring, so we decided to create spring ourselves," she explains.

Flowers now line the sidewalk and add some color and cheer to the snow. Rhodus says her neighbors have shown excitement for her latest creation.

"It has been left pristine. Everybody's being really careful, so I'm pretty sure that they're liking it."

As we get ready to head into march, some of us are ready to see real flowers and warmer temperatures. Winter, on the other hand, is not quite done with us just yet.

3 News Now meteorologist Ryan McPike is getting an earful from people already wondering when spring will finally arrive.

"A lot of us would like to stick a fork in winter, I think, literally and figuratively," he says.

and those waiting for those spring-like temperatures are going to have to wait a bit longer.

Living in the Midwest, we also know any precipitation falling from the skies in march can be snow or rain.

"There's still opportunities for snow and that may actually get more progressive, or at least, moisture as a whole as we head through the middle of the month. I often say sometimes march can be one of our worst months, I don't know if it's going to do that this year, but let's hope it's not any worse than what we've been in February."