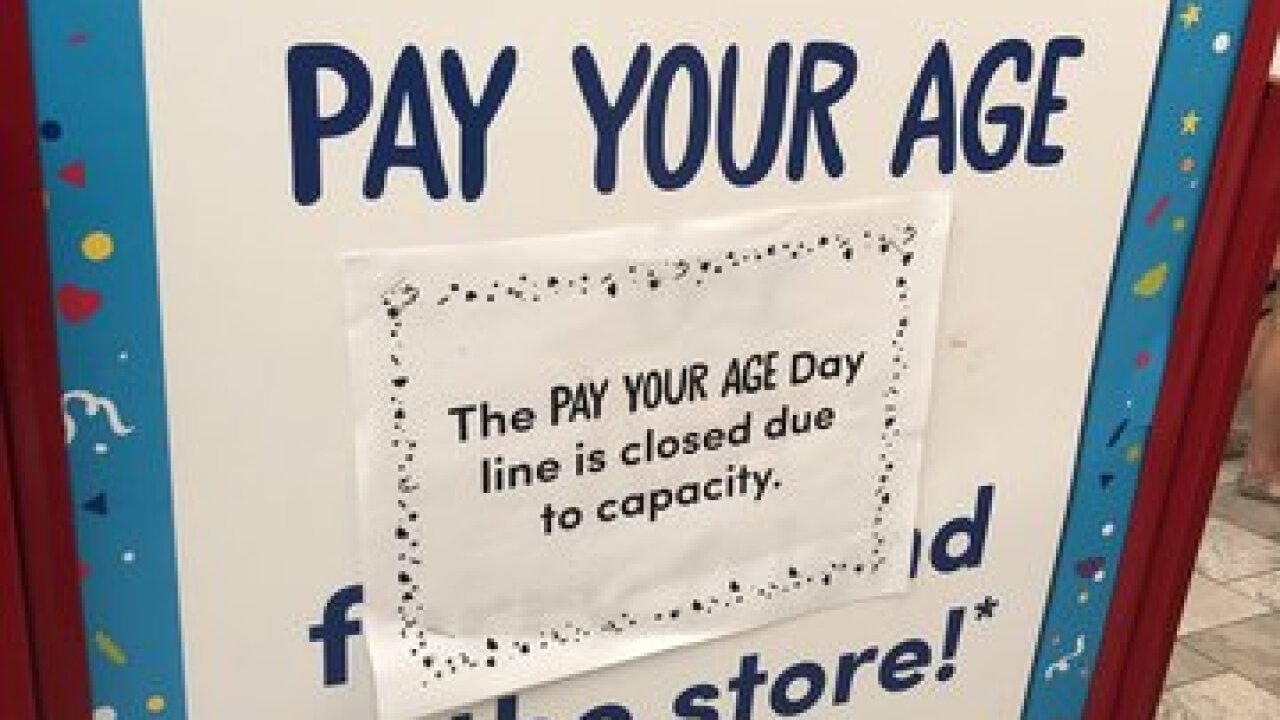 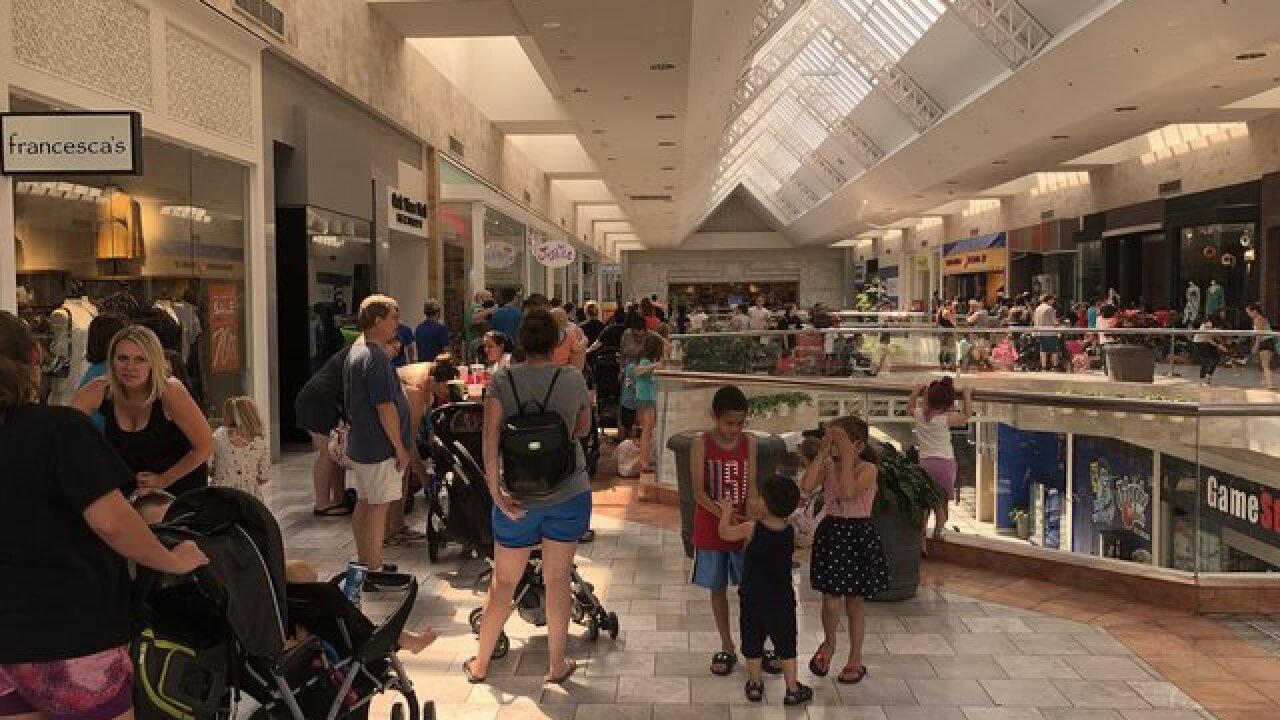 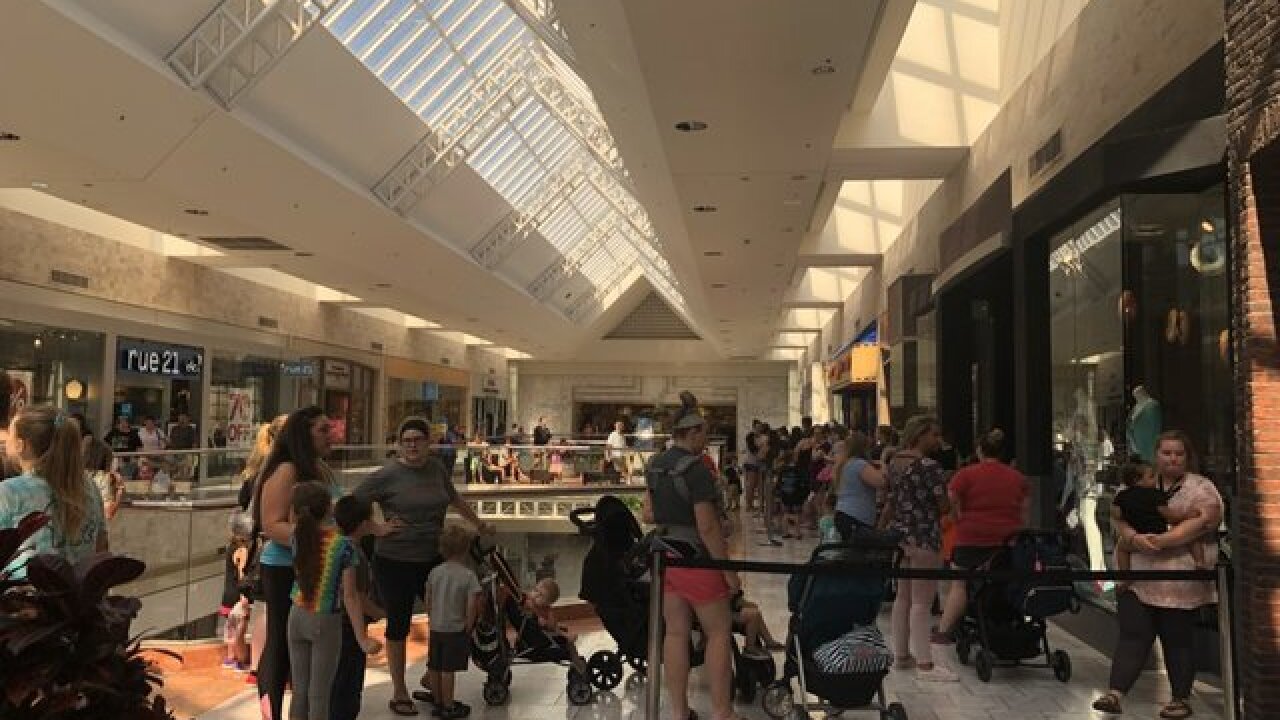 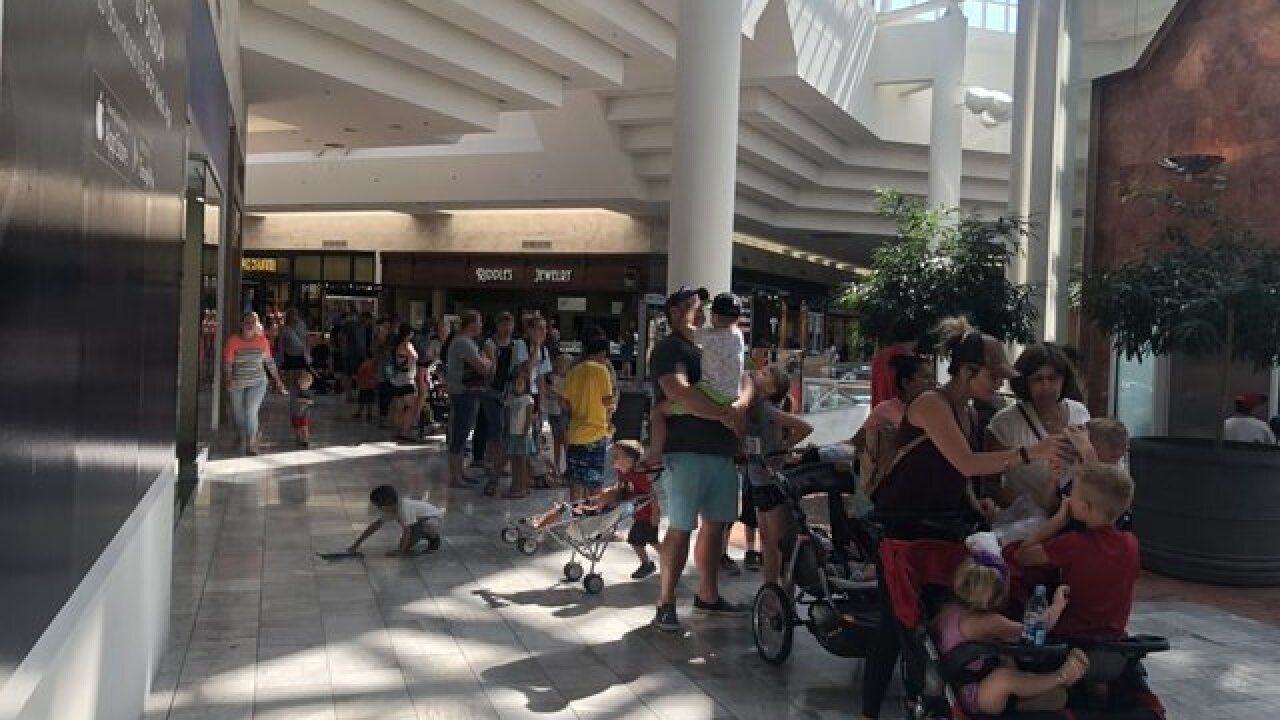 The Build-a-Bear Workshop promotion allowing customers enrolled in their birthday program to pay their age for a bear turned into a nationwide craze Thursday and brought hordes of people to Oak View Mall.

Some people had waited in lines for hours — Oak View Mall opened its doors at 10 a.m. — at the only local Build-A-Bear location in the Omaha area. Just before 4 p.m., lines were still wrapped around the mall.

RELATED: Customers flock to Build-A-Bear stores across the country

The store had planned to accommodate everyone, but Build-A-Bear started turning people away in the afternoon, offering them a $15 off voucher to return another day.

Build-A-Bear employees said Thursday evening that they weren't sure that they had enough inventory to accommodate those still in line, but that more supplies would be available Friday.

Lines were still long at Build-A-Bear issued a statement Thursday about the "overwhelming response" to the promotion, stating there were safety concerns in some locations, and that some customers were turned away.

"We feel it is important to share that, based on the information available to us before the day began, we could not have predicted this reaction to our Pay Your Age Day event," the statement reads.

"In response, we distributed vouchers to guests, who were present in lines, to be redeemed for a future purchase," the statement reads. The company says they will honor the vouchers through Aug. 31, 2018.