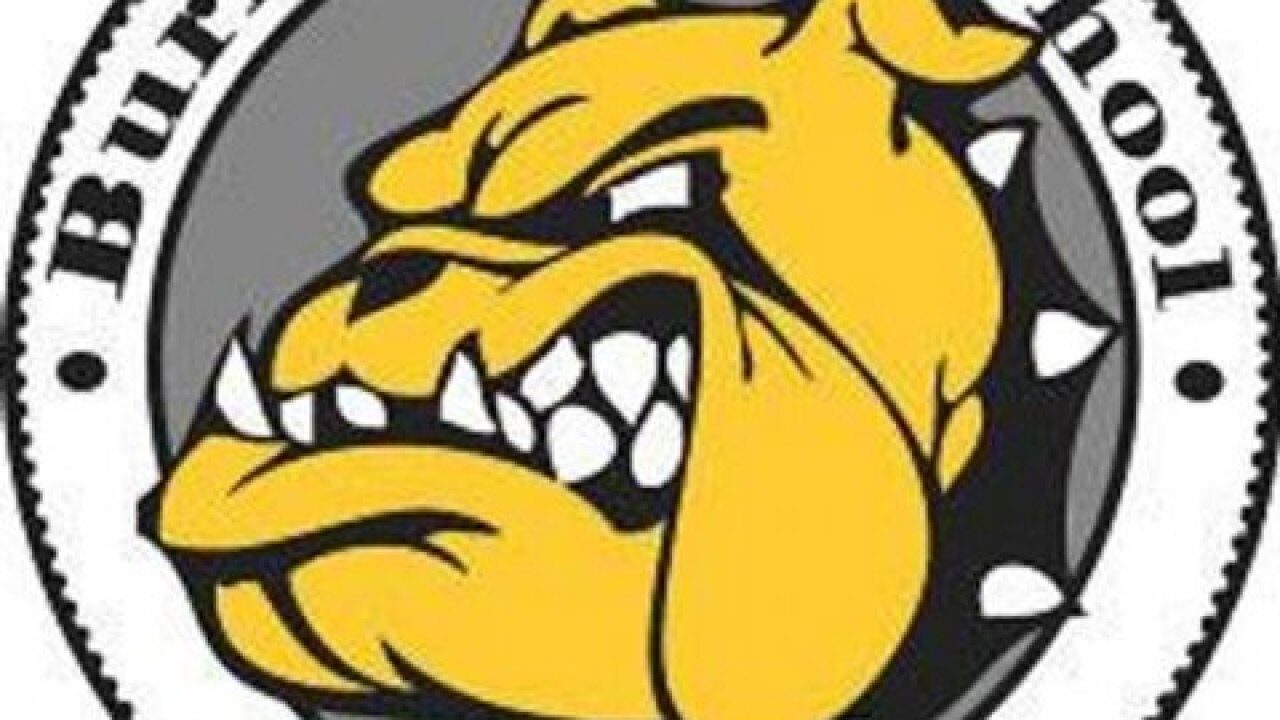 Omaha Public Schools sent a text message and email to parents stating that district officials became aware of the burst pipe at 12:15 p.m. Tuesday and that the school was being evacuated "in an abundance of caution."

The pipe broke in the upstairs part of the school, setting off fire alarms, which prompted a school evacuation and Omaha Fire response, OPS officials said.

Teams were able to clear water from classrooms and hallways impacted by the burst pipe, Lannan said, and the school was inspected and given the all-clear.

"I want to thank and commend our students for how well they listened and cooperated with staff today as we dealt with an unexpected situation," Lannan said.