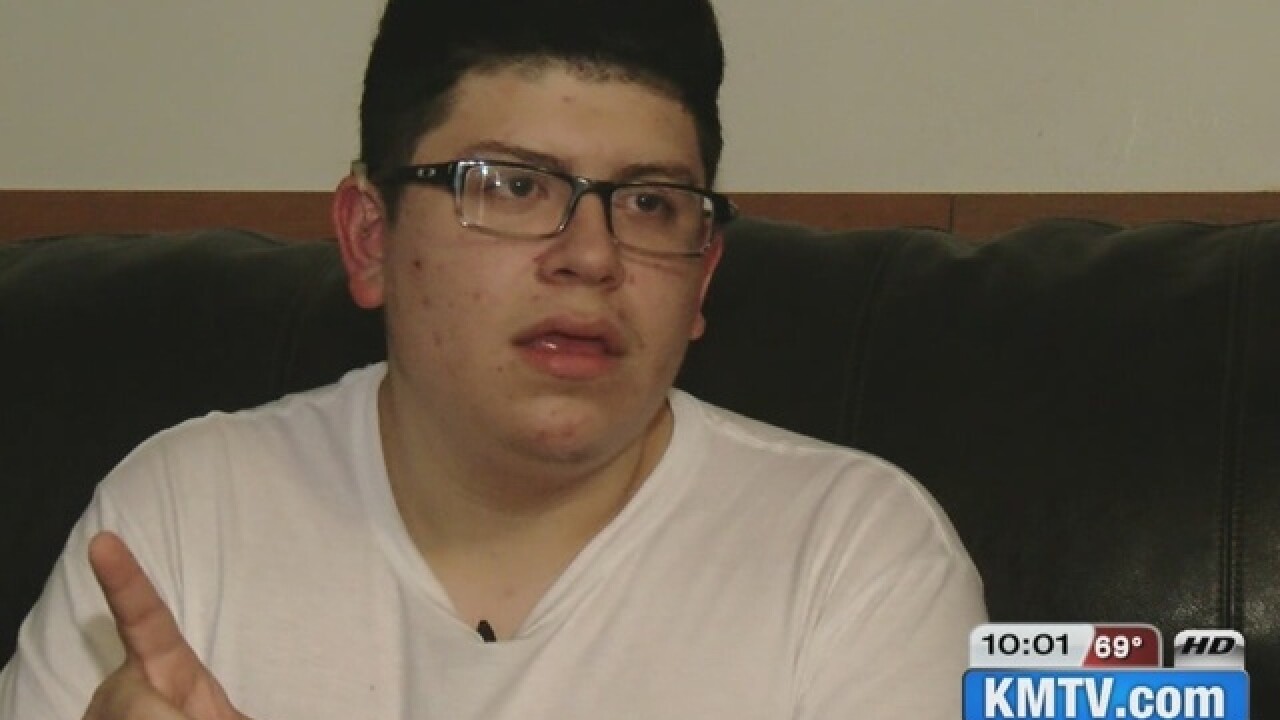 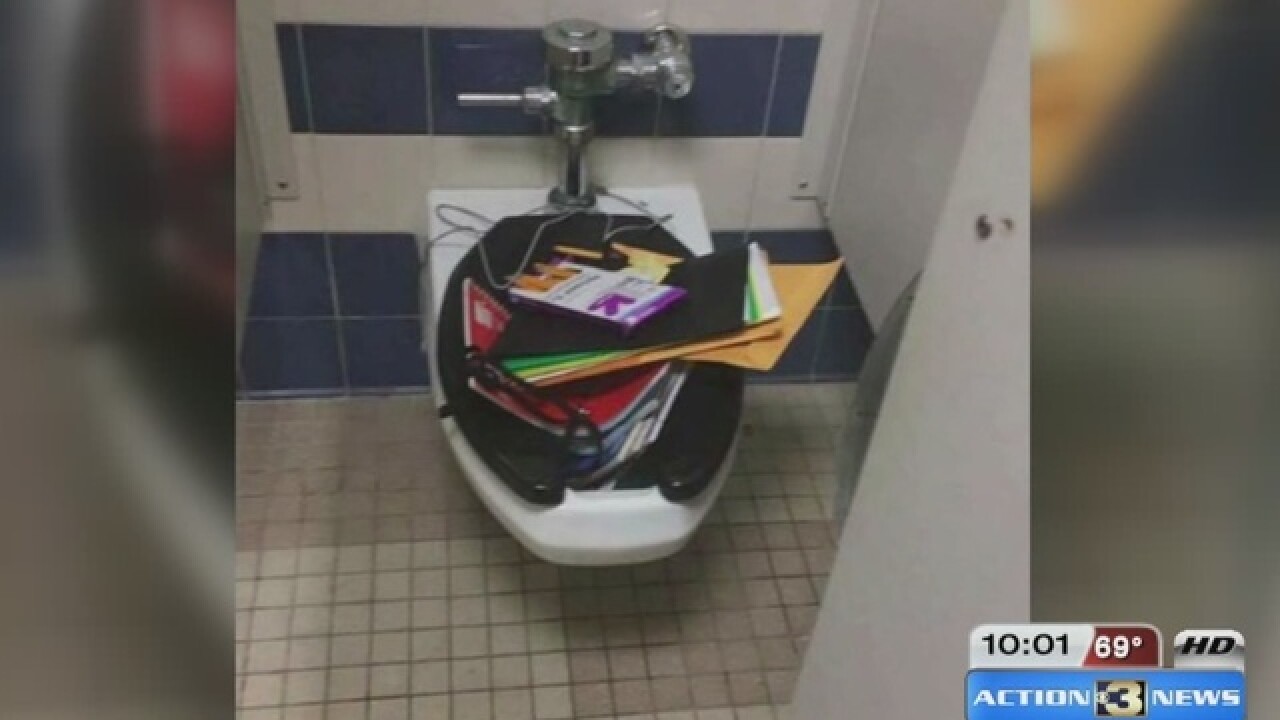 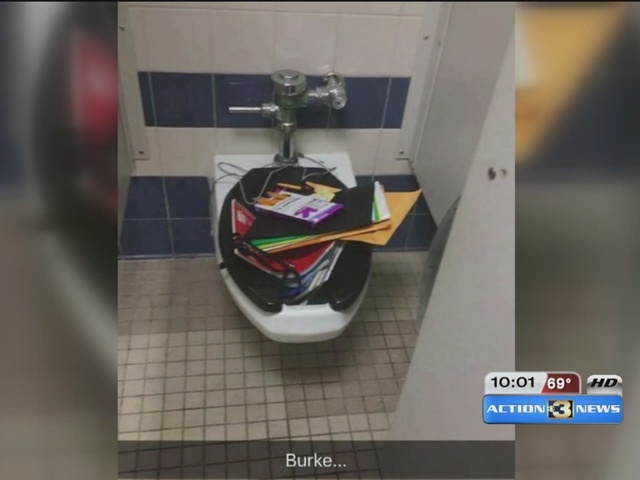 Burke High School administrators are investigating a reported case of bullying against a student who is deaf.

Someone took student Alex Hernandez's backpack during the lunch period on Wednesday and dumped his tablet, school supplies, homework and debit card in a toilet. It also contained his cochlear implant - without it, he can't hear.

He immediately told administrators his backpack was missing. They helped him look for it but were unsuccessful. That's when security reviewed surveillance video and saw two unidentifiable male students walk off with his bag.

Hernandez says he didn't know either of them.

"Those students think it's okay to bully a deaf student, but it's not. It's not okay to bully someone who is disabled, deaf or hard of hearing," says Hernandez. "Or anyone for that matter."

Hernandez, who has been deaf since he was one-year-old, says he's been through years of bullying and jokes because of his disability, but adds this whole incident has left him feeling unsafe to go back to school.

"This just got out of hand. There's too much bullying, too much drama, too much fighting, it’s just not nice," says Hernandez.

What upset him the most, was that they ruined his English project.

”I was very upset because I know I work really hard on my project and homework because I just want to make my mom to be happy and know that I did a good job on the homework."

Hernandez's mom told KMTV the school notified her administrators were able to later identify the two students who took Hernandez's backpack. They claimed they didn't know he was deaf. Hernandez's mom was also told one of the students was suspended - the other is still under investigation by the school.

Hernandez was able to retried his belongings, but some were damaged.

Some of his friends set up a gofundme page  to raise money to replace the ruined items. That account has since been closed.

Burke Students: bullying is NOT okay and we need to make a change. @reganguiano has started a go fund me for Alexis. pic.twitter.com/BZNJ9ttcMj

Omaha Public Schools has released a statement regarding the incident:

"We are aware of the situation that occurred at Burke earlier this week.

We take these kind of situations very seriously.

Due to student privacy laws, we are unable to provide specific details regarding the situation, but we do want to assure you that we are working with all parties involved.

The situation was an isolated incident.

OPS strives to provide a safe learning environment for all students.

Here are some of the steps we take to prevent bullying: