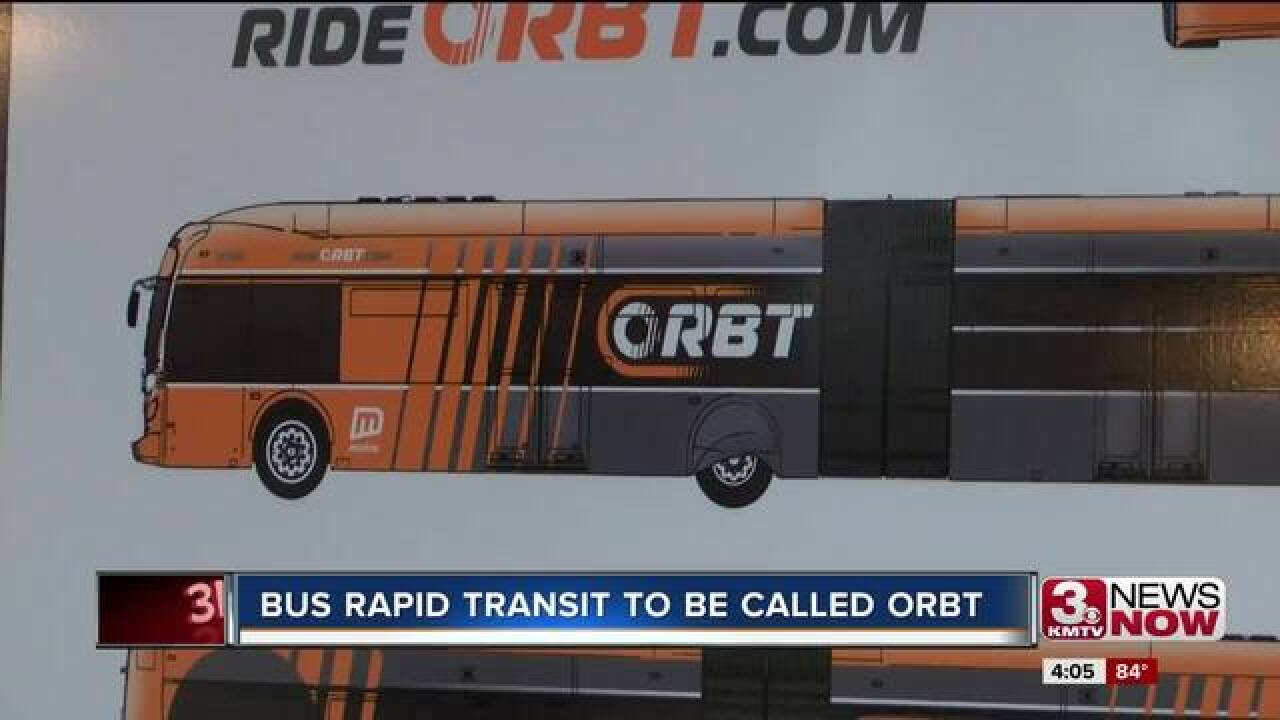 The hope is to reduce congestion along Dodge Street and increase ridership.

There will be 28 separate stations along Dodge Street which will be constructed.

“The stations are like train stops it has level boarding the bus will be a 60-foot articulated vehicle,” said Simon.

But the goal isn’t just about easing congestion; it's about luring in young millennials.

“A lot of people who are younger are saying I’d rather have a cell phone payment than a car payment and freedom to them is freedom to walk, bike bus, park ,carpool ride share,” said Lawse.

This new venture has some bus riders split on whether OBRT is worth it.

Long time rider Jim Condon takes the bus everyday, “I ride it for the convenience it's much less stressful when I work in the morning,” but said many people don’t use the buses now and he's skeptical about how many new people will actually take ORBT, “Citizens here have a more of a culture driving whether they have the opportunity or not”.

Simon believes roughly 27-hundred people will ride OBRT a day. It will be up and running at the end of 2018.