Curfew won't be extended in Omaha 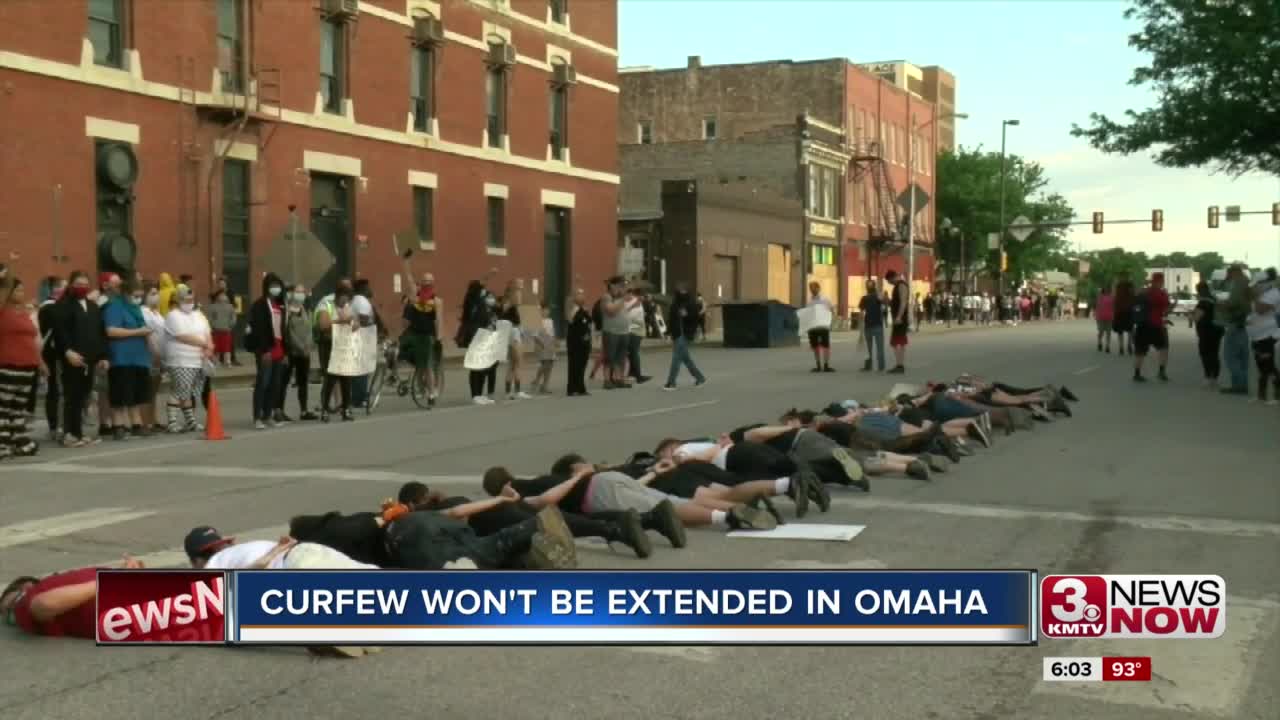 OMAHA, Neb. (KMTV) - Mayor Jean Stothert is not extending Omaha's citywide curfew; however, the State of Emergency still exists for another week.

The mayor continues to work with Omaha Police Chief Schmaderer and could reimpose the curfew if necessary.

She asked for every citizen to be patient and understanding and show respect for each other. Additionally, she pleads for everyone to “open their heart to peaceful protesters and listen to what they’re saying.”

The 72-hour curfew originally went into place on Sunday night and expired Wednesday morning. The city council gave her authority to extend it by a week.

In a letter to city council, Stothert wrote she didn't feel the need to extend it based on the past 24 hours.

It was instituted to begin with following a wild weekend of protests over the George Floyd death in Minnesota. Protests broke out around Omaha, resulting in dozens of arrests and damages to scores of businesses.

The Nebraska National Guard had also been called in to help restore peace and order.

Chief Schmaderer said he feels prepared to protect the community without the restrictions in place. Officers are now working 8 hours a day for 7 days a week instead of 12-hour shifts.

Additionally, the police chief mentioned that they are investigating evidence of paid protesters.

He mentioned Omaha Police are aware of events planned in the next week and he feels good about them without a curfew.

Chief Schmaderer said his department is tired and running on fumes, but their spirits are high to protect the city.

Mayor Stothert held a press conference where she and Omaha Police Chief Todd Schmaderer spoke about her decision. Watch below.