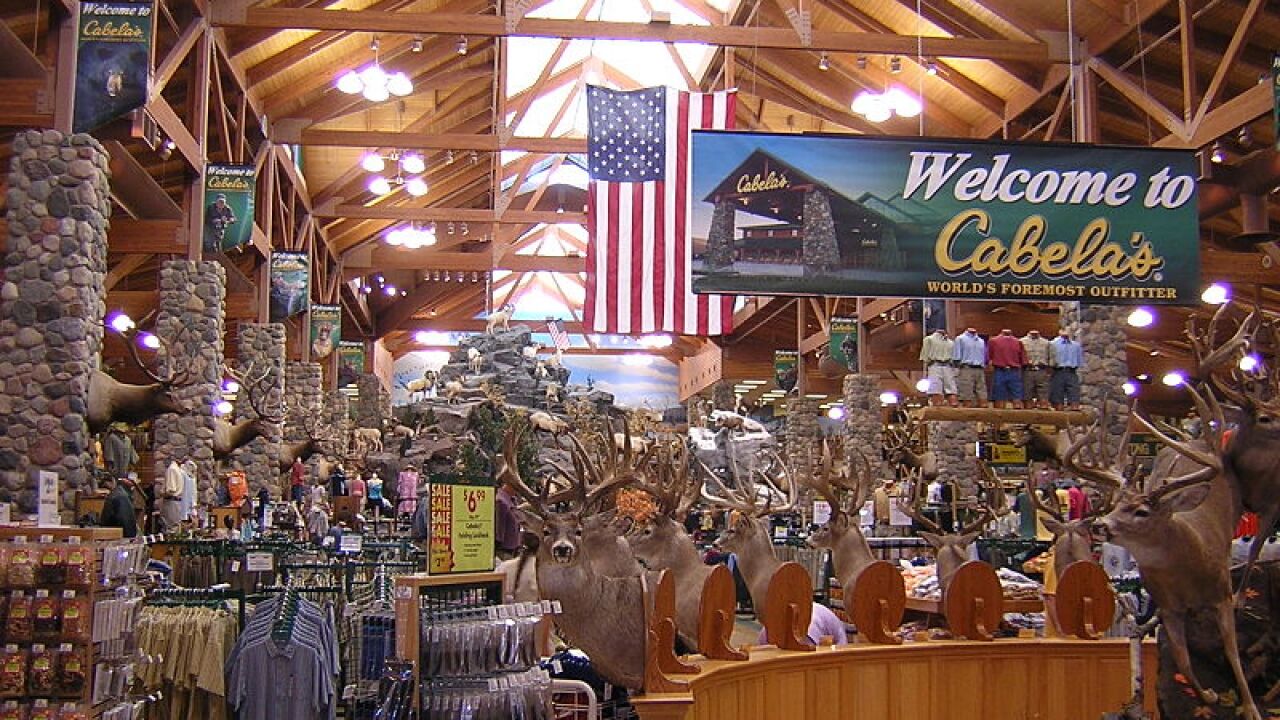 SIDNEY, Neb. (KMTV) — Cabela's is restructuring its distribution and return center network to serve customers better and faster. This means the distribution center in Sidney, Nebraska will cease operation by spring.

This action is the result of an extensive review of all Bass Pro Shops and Cabela's operations, which includes independent analysis by global logistic and shipping company experts.

Along with the Sidney distribution center closing, the return center in Oshkosh will close as well.

Cabela's will continue to serve customers from five other distribution centers around the country.

While jobs at the other locations will be added, the actions result in the loss of 121 positions at the Sidney center and 41 in Oshkosh.

According to the press release, the building was originally used by the U.S. Army to store ammunition during the second World War.