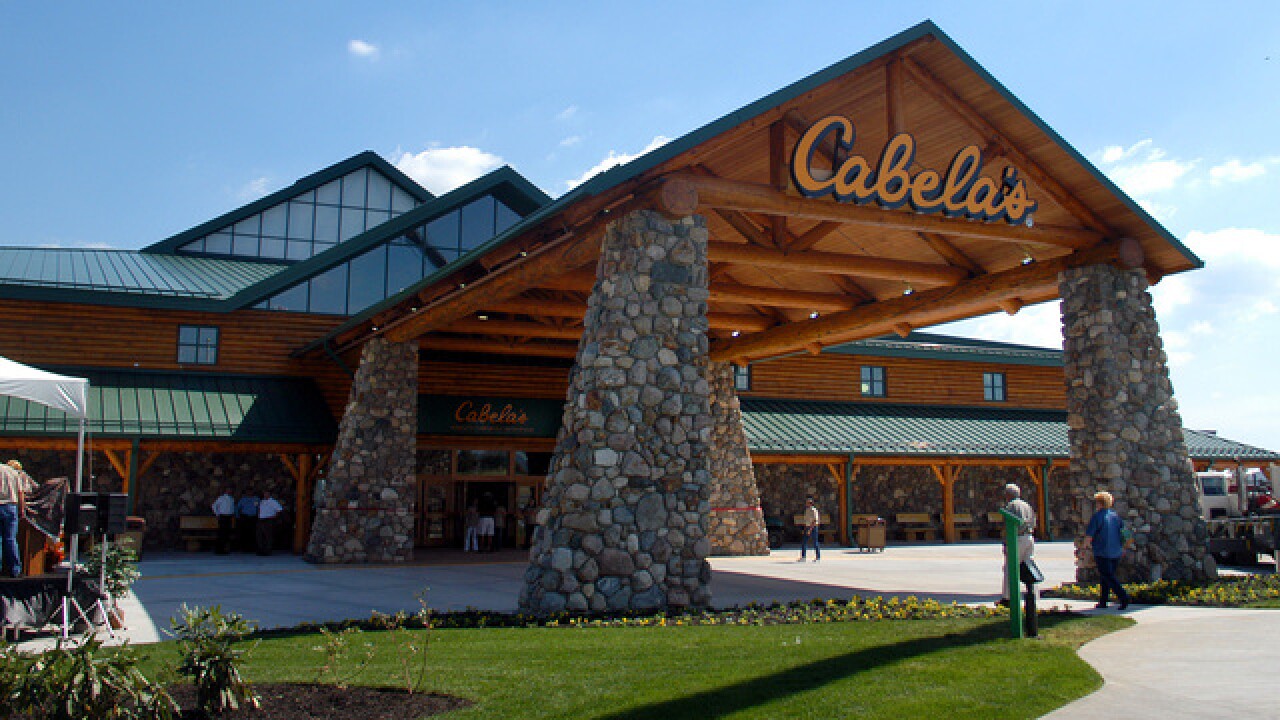 Sidney officials say MMP Enterprises is no longer moving forward with its plans in Sidney, Nebraska.

KSID radio reports the company told officials this week that it decided to focus on growth in Canada and forego the Nebraska project. MMP is a logistics management company based in Toronto.

Sidney used to be home to Cabela’s headquarters and the company employed over 2,000 there before the outdoor outfitter was purchased by rival Bass Pro Shops in 2017.

MMP initially announced in January that it had made a deal to buy one of Cabela’s corporate buildings before later targeting the distribution center.