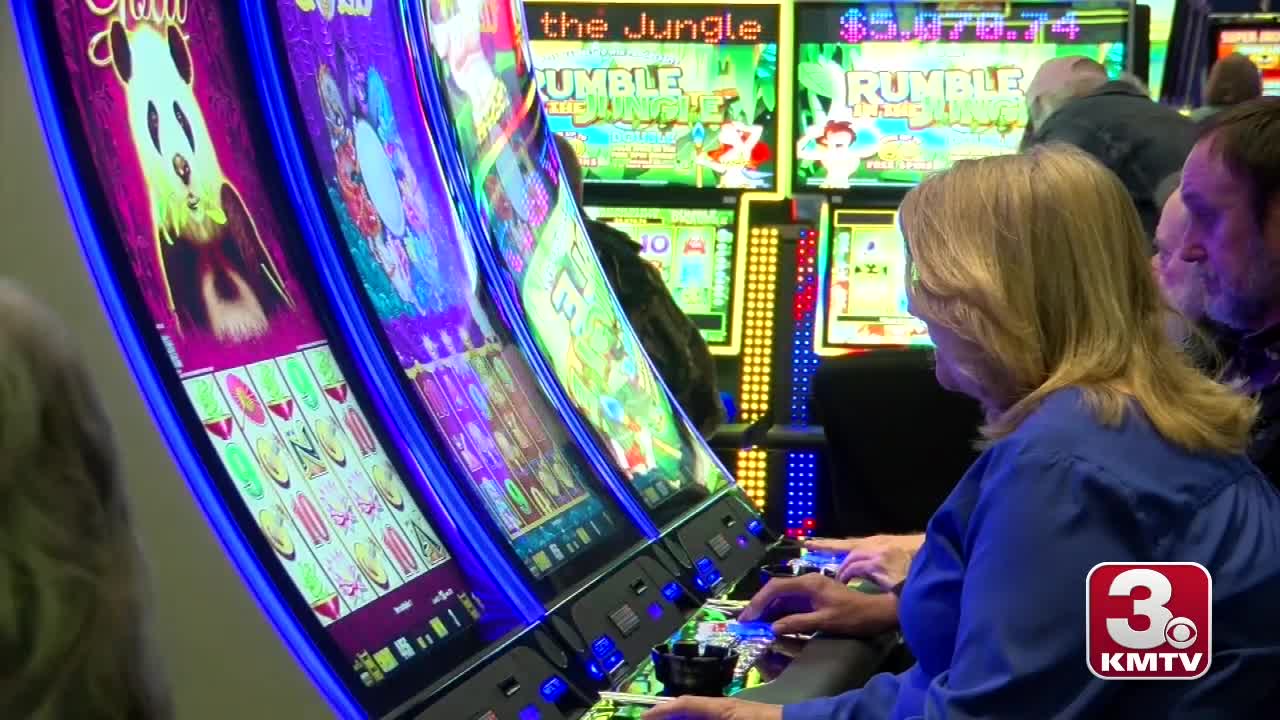 LINCOLN, Neb. (KMTV) — The group Keep the Money in Nebraska say they have the signatures to get three initiatives on the ballot that would legalize casino gambling.

The gambling would have to done at one of six horse racing tracks in Nebraska.

The group did this, despite a COVID-19 concerns.

“I wasn’t anticipating a global pandemic, but I assure you it shut down some signature collections for a period of time. So it made for a pretty hectic May and June in terms of getting these signatures,” says Lance Morgan, CEO of Ho-Chunk Inc. and a part of a member of Keep the Money in Nebraska.

An economic impact study sponsored by Keep the Money in Nebraska says Nebraskans spend $350 million gambling in other states.

Therefore, if approved the state would get $65 million in tax revenue, $45 million of which would go to property tax relief.

“Everybody knows that if you drive across the river and go to the casinos, they're full of Nebraska plates. What we’re thinking is we should keep those jobs, that economic activity and that tax revenue here in the state of Nebraska,” says Morgan.

Governor Ricketts, again, says he’ll be vocal in his opposition to expanded gambling.

If the voters pass casino gambling in November, sports betting will still not be allowed. Organizers with Keep the Money in Nebraska hope the Legislature would then pass a bill, allowing sports betting.

Nebraska voters narrowly rejected a ballot measure in 2004 that would have allowed casino gambling.

The group says they gathered 477,000 signatures total, spread out among the three gambling initiatives.

They needed around 122,000 signatures on each initiative to qualify to be placed on the ballot.