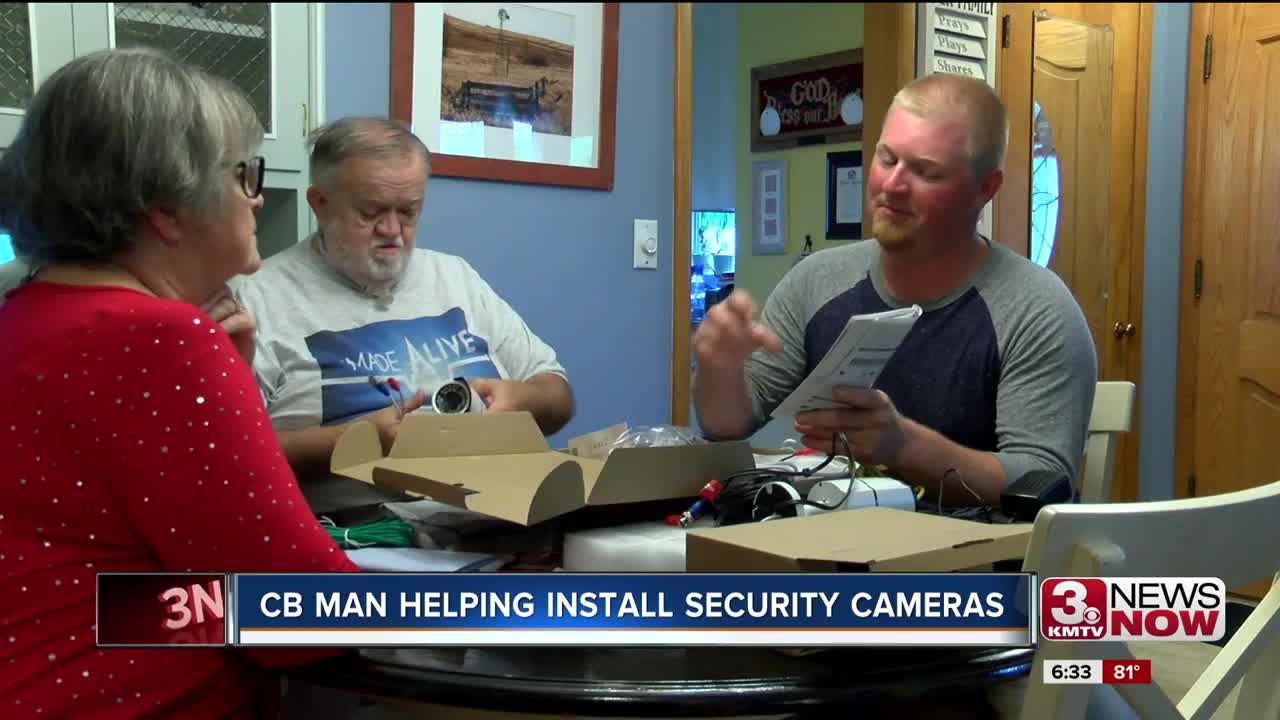 How and why a Council Bluffs man is helping his neighbors beef up their home security. 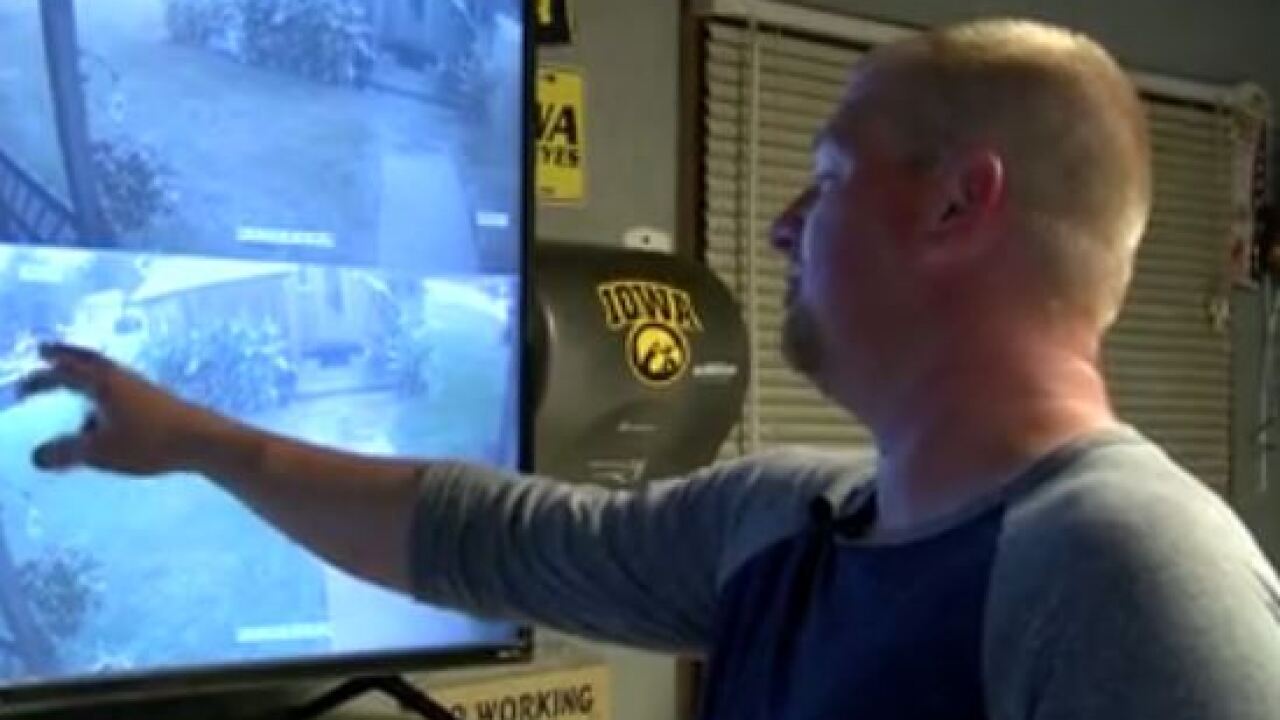 J.C. Colton installed a camera system on his family's property in Council Bluffs after three men were trying to steal items from his garage, and he stopped another break-in at his neighbor's camper.

On the Facebook “CB Neighborhood Watch” group, he's now offering to install cameras for a small fee to cover his time and help keep the community safe.

"The thing is also on a positive note more neighbors reporting thing, reporting suspicious activity. There's just so much crime here that that's the only thing, the police can't do it by themselves they need the neighborhood to come together," Colton explained.

On Council Bluffs Facebook watch groups, the posts of suspicious activity pile up.

"A sweet gesture like this to offer to do the things that I can't do,” Larry Allen said. “If we're proactive it will at least lessen what's going to happen."

The Council Bluffs Police Department indicates there's only been a slight uptick in vehicle break-in and burglary reports this year compared to last year.

They encourage people to help with community policing and contact CBPD with any issues you're having in your neighborhood.