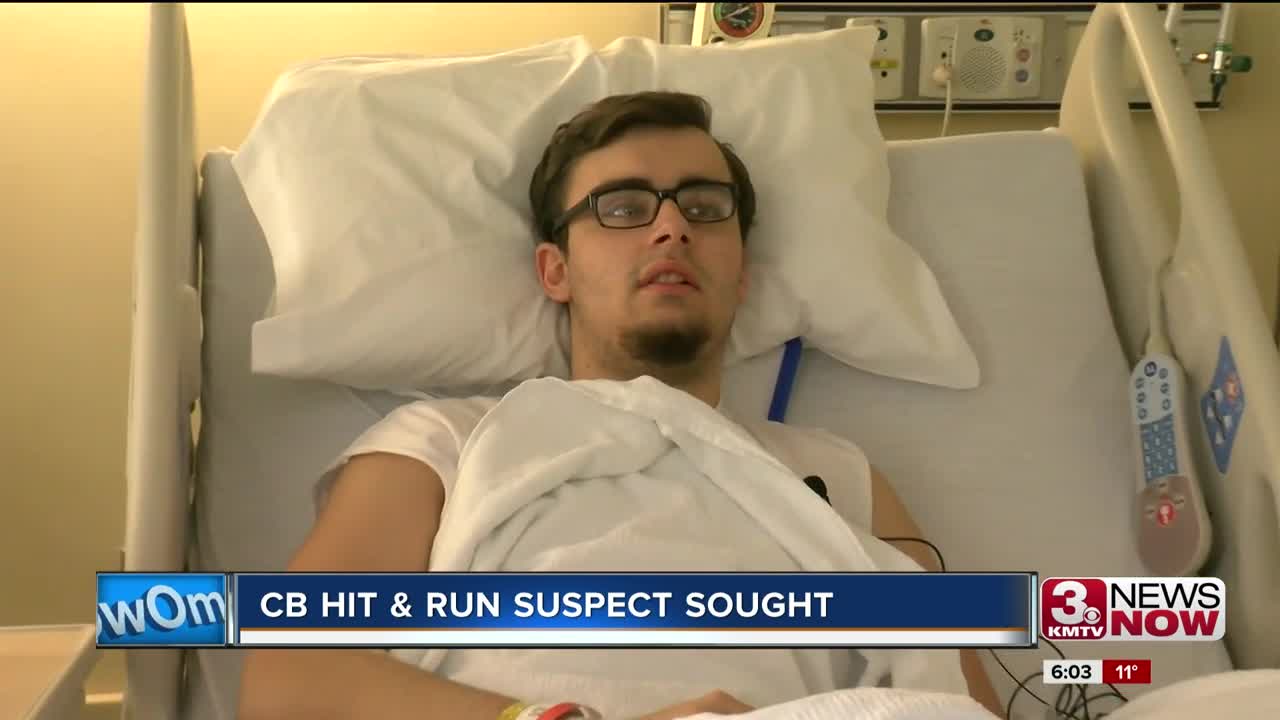 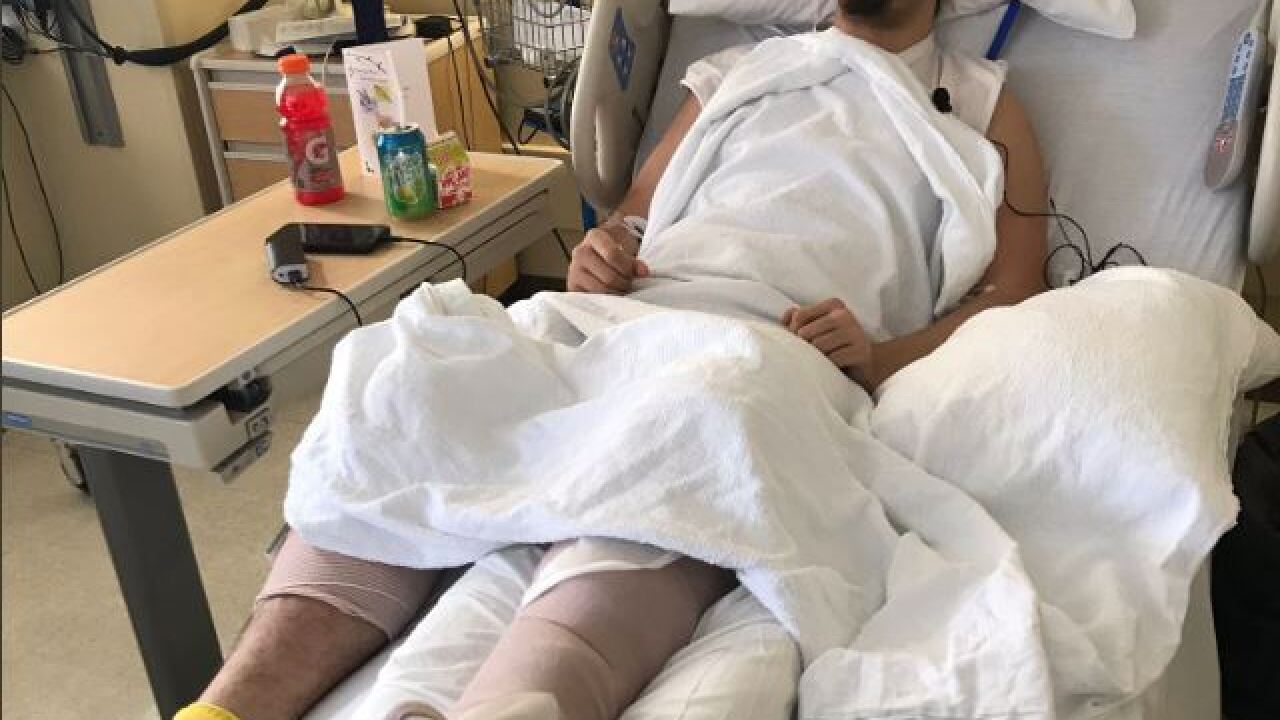 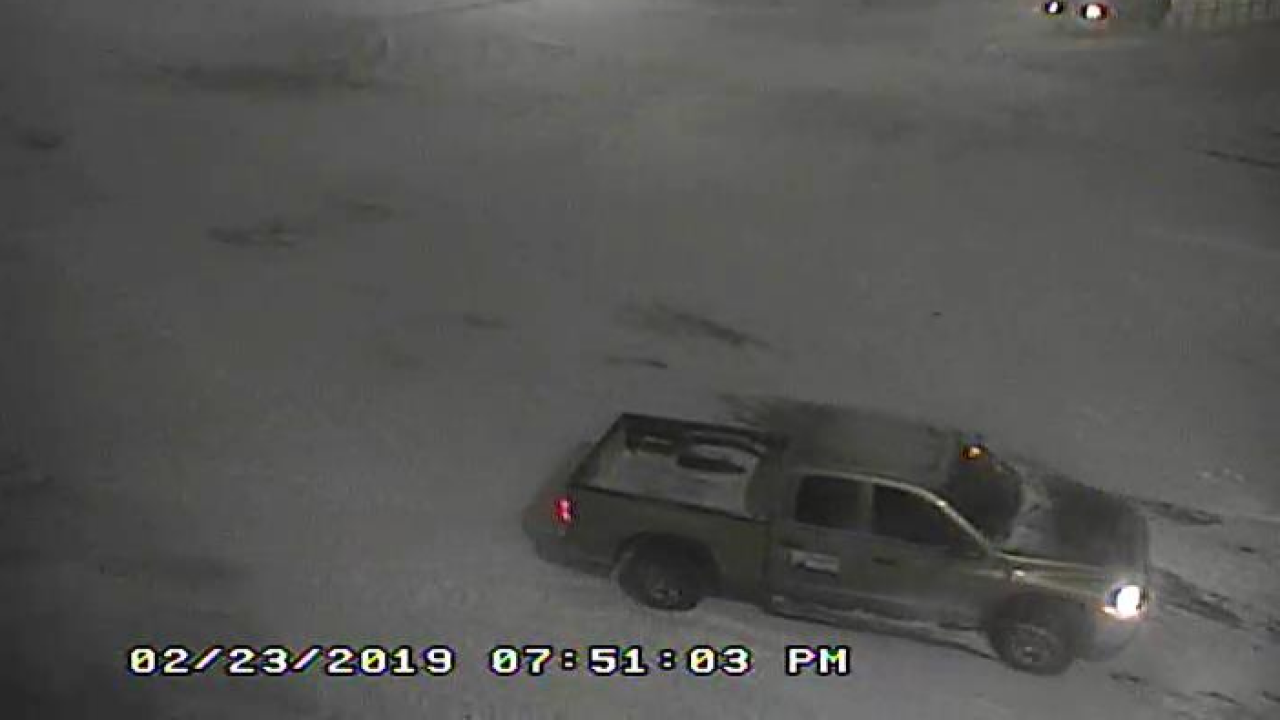 Rowe was cited for failure to maintain control, leaving the scene of an injury accident, and driving without insurance.

Police say the the incident occurred just before 8:00 p.m. near the 2200 block of the South Expressway in the northbound lanes.

Kane Fideler, 20, says that he had two friends got in a rear-end crash on South Expressway when the hit and run happened.. He got out to secure a camper they were pulling when a truck smashed into the camper pinning Fideler in between. The driver took off.

He was taken to the hospital suffering from a broken tibia and deep laceration in his other leg exposing the bone.

“He almost ran over my head because it was so slick out. My first thought was, 'Oh God I'm going to die,'" Fideler explained. "That was actually the second thought that came into my head is that I'll never walk again because for a short time I felt nothing."

Police are reviewing the traffic cameras in the area and say they’re looking for a gray truck with a gray “C” on the side with green trim. The driver is possibly Hispanic.

.@councilbluffspd Traffic Unit asking for help identifying a truck involved in a hit and run Saturday night on South Expressway St. at 23rd Ave. that seriously injured a man. Call 712-328-4948 with information.@3NewsNowOmaha pic.twitter.com/OGxmJTLyvL