Celebrate America concert back on thanks to anonymous donor 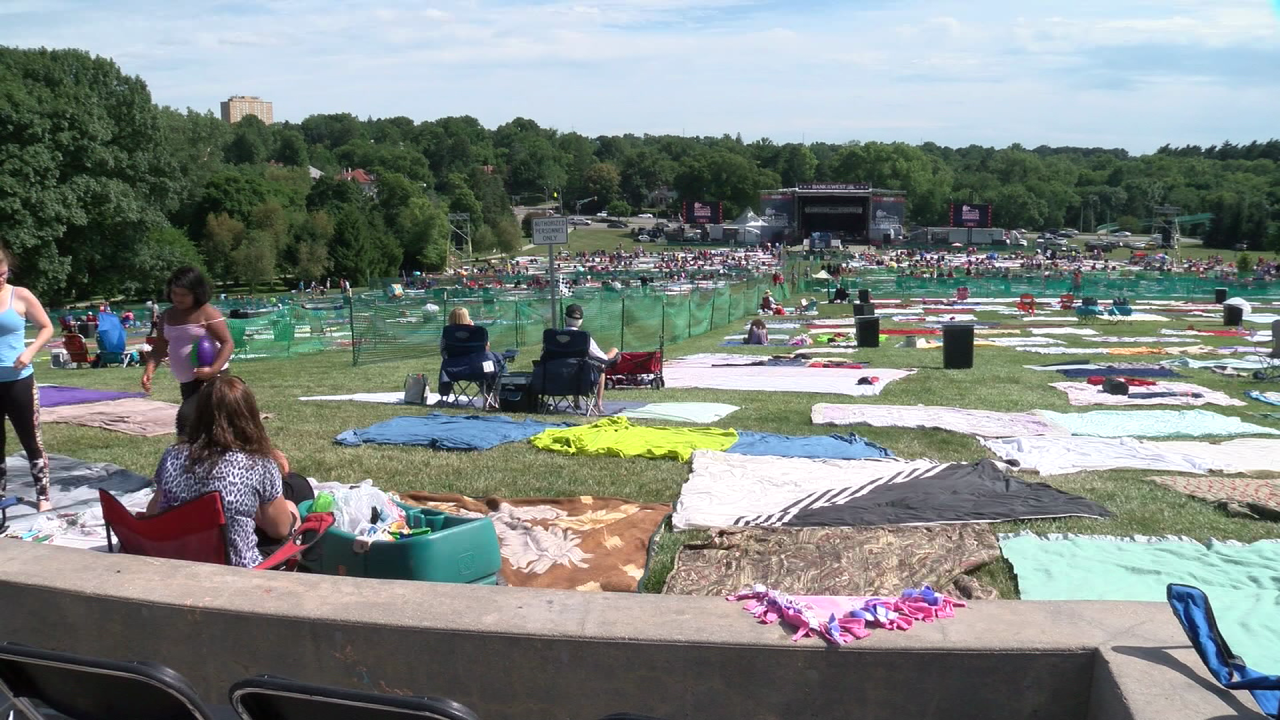 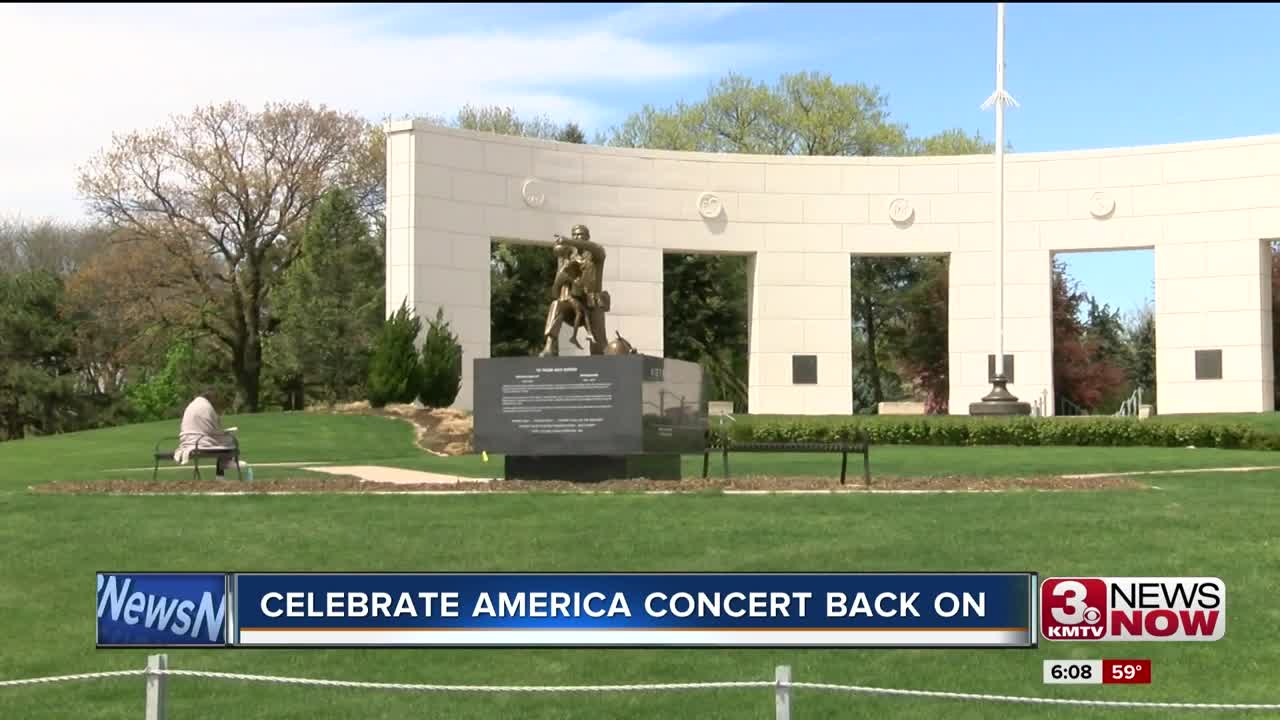 OMAHA, Neb. (KMTV) — The free concert at Memorial Park was put on hold just weeks ago, but thanks to a private donor, the show will go on. Today Mayor Jean Stothert announced the show will go on, partnering with Nebraska Farm Bureau to raise money for flood relief efforts. Concertgoers can donate at the show, which is scheduled for Friday, June 28.

Mayor Jean Stothert said the bands performing include Little Steven and the Disciples of Soul. The band is fronted by Bruce Springsteen Guitarist/Sopranos star Stevie Van Zandt. The Firm, a local band, will open the show. A contract with a yet-to-be-named third act is being finalized.

Stothert also said the post-show fireworks spectacular will be bigger and better than ever.