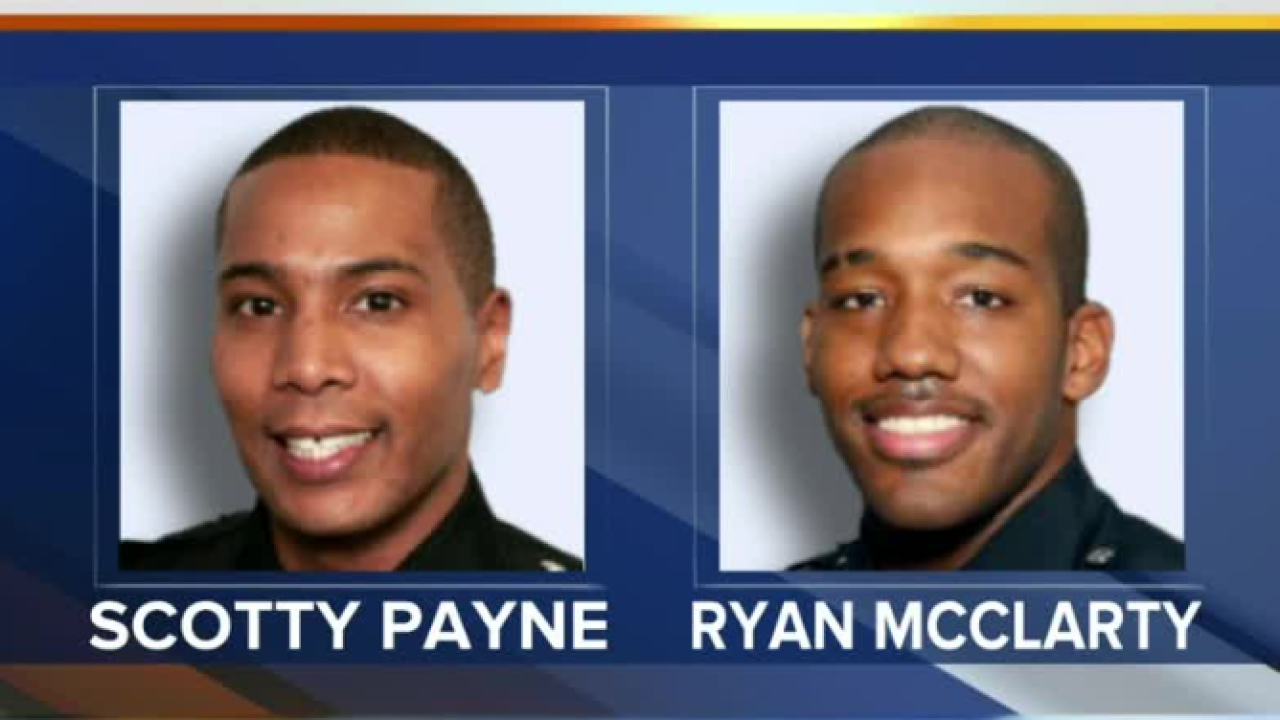 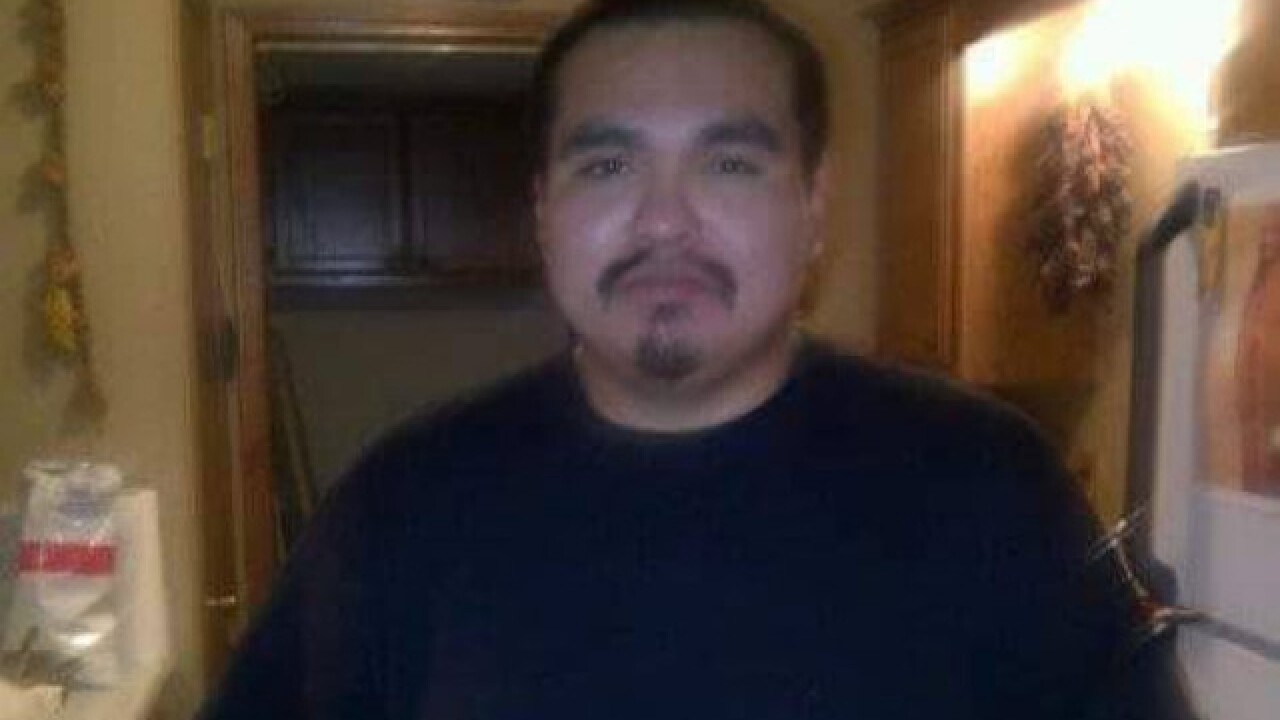 McClarty faced charges for his involvement in the June 2017 in-custody death of Zachary Bearheels, occurring at 60th and Center.

"...After a thorough analysis of both local and national expert witnesses and the review of all video and audio from the struggle we cannot prove beyond a reasonable doubt that McClarty was not justified in his actions. Therefore ethically we have not option but to dismiss the misdemeanor charge. We will continue to work with the Omaha Police Department as we have in the past to insure officers are receiving the training they need to better handle these types of situations."

A press release from the Omaha Police Department also released a statement today:

"The Omaha Police Department is aware the Douglas County Attorney’s Office has decided to dismiss criminal charges against former OPD Officer Ryan McClarty. This decision does not affect Chief Schmaderer’s decision to terminate Ryan McClarty’s employment. That decision was due to a myriad of circumstances beyond the criminal charges initially filled. McClarty will still be afforded the right to appeal his termination."

McClarty is the second officer dismissed of charges in the case. Former officer Scotty Payne was found not guilty of felony assault and use of a deadly weapon in December.